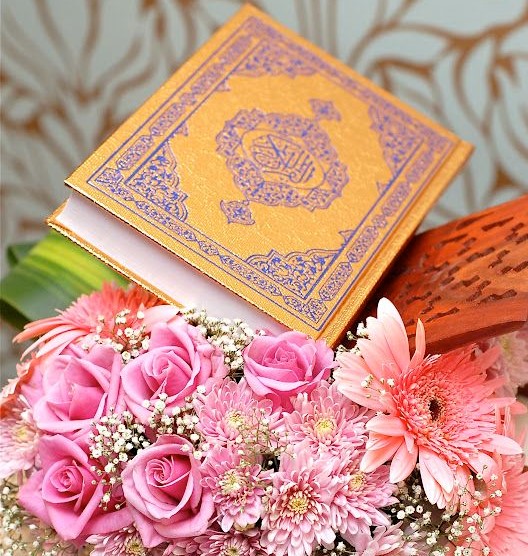 Lying is a major sin and it is Haram to do so. Lying is an act that hides something by saying incorrect or dishonest. Of course, lies are things that are prohibited in Islam. All Muslims should avoid doing lies within act and talk. Lying in public to get praise or kindness from the community is a very blameworthy act. This act is usually called a hypocrite the hypocrites are liars. Allah says:

Our loving religion, Islam and beloved Prophet Muhammad (PBUH) taught us each and everything about life and the whole structure of life that how we should spend our lives and how we should solve any problem in the light of the Quran Sunnah. Try to implement them in our lives to spend a happy and comfortable life. Lying is considered to be a big sin in our religion, Islam. Allah says:

Indeed, this Quran guides to that which is most suitable and gives good tidings to the believers who do righteous deeds that they will have a great reward. (Surah Al-Isra 17:9)

Telling lies is worse than other sins and it is more harmful than the others are. A liar is miserable, impious and faithless. Lying is the complete opposite of the truth. Islam rejects lying in all forms. However, there are a few instances where even Islam allows lying for the sake of brotherhood. Allah says:

“Not they have about it any knowledge and not their forefathers. Mighty (is) the word (that) comes out of their mouths. Not they say except a lie.” (Surah Al-Kahf 18:5)

It is a fact that lying leads to inner turmoil and chaos. It topples our inner balance. It festers the soul of the individual and continues to taint the soul as many times as the individual engages in lying. Getting into the habit of lying can become toxic for the individual and those around him. Evil and sinful acts such as cheating, deceiving, fraud, forgery, etc. are essentially all carried out by liars.

Lying and falsehood are widespread problems, following are some reasons:

Lies are also usually used by some people for profit. Lying is something that almost everyone does, both Muslims and non-Muslims alike. We sometimes lie without even meaning to do it. Think before you say something about others. Lies often roll off the human tongue just as fast as moths are attracted to an open flame, the consequences of both are sometimes equally flammable. Allah says:

Islam judges man’s character by the degree of his belief and his favourable traits and fervently struggles to strengthen these two factors. Be very cautious and extremely careful while making comments about a person in his absence. While a Muslim lies about something in the name of Allah, indeed the reward given by Allah is very painful. Allah says:

“That Allah may reward the truthful for their truth and punish the hypocrites if He will or accept their repentance. Indeed, Allah is Ever-Forgiving and Merciful.” (Surah Al-Ahzab 33:24)

Undoubtedly, lying is the worst of sins. A Muslim can lie to protect his life, wealth and honour; and it is compulsory to lie to protect another Muslim’s life, wealth and honour. No one can make a habit of lying and give the excuse that Islam encourages us to lie to save our honour and the honour of others. All Muslims should avoid doing lies within act and talk. Allah says:

“Then who (is) more unjust than (one) who lies against Allah and denies the truth when it comes to him? Is (there) not in Hell an abode for the disbelievers?” (Surah Az-Zumar 39:32)

Lies often roll off the human tongue just as fast as moths are attracted to an open flame, the consequences of both are sometimes equally flammable. Being truthful is an endearing quality that we all would be blessed to attain in our lifetime and is a commodity that is becoming more scarce in this world as the hands of time relentlessly spin round and round. Allah says:

Islam discourages the person who lies and lying is prohibited in our beloved religion Islam. In the Hereafter, Allah will divide the two classes of people, namely between the hypocrites and the believers. Verily honesty is like the sword of Allah on earth capable of resisting and defeating the sounds of its enemies. The evils of lying are more dreadful than those of adultery. Allah says:

“And who (is) more unjust than (he) who invents against Allah a lie or denies the truth when it has come to him. Is there not in Hell an abode for the disbelievers?” (Surah Al-Ankabut 29:68)

Telling lies affects speech as well as deeds and character. Sometimes, a human being does something that indicates his good nature, whereas his intention is not good. Avoid suspicion and mistrust and think good of people. May God save us from such people who are like hypocrites. May Allah clean our hearts, and enable us to watch our tongue and our acts, Aamin.