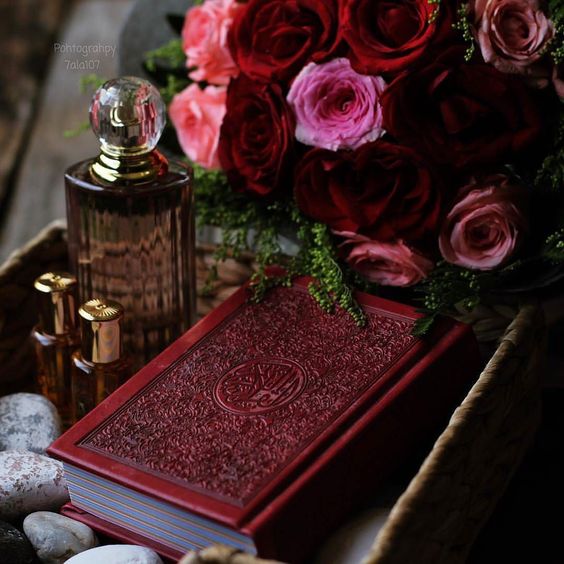 On the Day of Judgment, the entire record of people from the age of puberty will be presented before God. God will weigh everyone’s good and bad deeds according to His Mercy and His Justice, forgiving many sins and multiplying many good deeds. One who excels in goodness will be rewarded generously, whereas one whose evils and wrongs overweigh his good deeds will be punished. Allah says:

Once death arrives, the opportunity to do good ceases. It will be too late to repent and our fate will be determined solely by our beliefs and deeds that we do in our current life. Man’s life is divided into two parts: a brief stay in this world, and an eternal life in the next. Eternal bliss is far more beneficial than short-lived pleasures on earth.

Faith in life after death is one of the fundamental beliefs required of a Muslim to complete:

Life is a test that ends in death, but it does not mark the end of one’s existence. In Islam, an individuals life after death or their Hereafter is very closely shaped by their present life. The purpose of life is to create your meaning and to bring it to fruition. So, Muslims are required to observe righteousness in their daily life, based on Quranic teachings. Allah says:

Life after death begins with the resurrection of man, after which there will come a moment when every human will be shaken. Whenever we are asked to do something, it is our very nature to think about its benefits and its costs. We regard a useless action as unnecessary and are not prepared to waste our time doing it. Allah says:

Allah created mankind and made us responsible for our actions by granting us freedom of choice, and intelligence to discern right and wrong. If there were no afterlife in which the good were rewarded and the bad punished, that would contradict the perfect justice of Allah. Hence it is an absolute demand of justice that there be a Day of Judgement on which every soul is brought to account.

In addition to the life after death that every one of us will have, there is an exception as well. It is of the people who die in the name of Allah. Such Muslims are called ‘Martyrs’ and as per Islamic doctrines, the martyrs don’t die once their worldly body ceases to breathe, rather they are the ones who keep on living even before the Judgment day forever. Allah says:

“The angels will receive the souls of good men saying: Peace be with you. Enter Paradise, the reward of your labours.” (Quran 16:32)

Those who believe in Allah as the only God worthy of being worshipped, and perform good deeds, will be rewarded with Paradise. We shall set up scales of justice for the Day of Judgment so that not a soul will be dealt with unjustly in the least.

Purpose of Life According to Islam

About the period between the departure of the soul and burial and questioning in the grave, for the believer, it is the first stage of eternal happiness, as he is given the glad tidings of Paradise and eternal bliss, and his book is recorded in ‘Illiyoon (the highest heaven); then his soul will rejoice and be happy, and will never feel misery again. Allah says:

The return of the soul to the body in the grave will not be like when a person’s soul is in his body in this world, because that is the life of al-barzakh and we do not know how it is, because we have not been told about the nature of that life. About all matters of the hereafter of which we have not been told, what we are required to do about such matters is to accept them. Allah says:

Death is inevitable. Our purpose in life is to worship Allah alone, perform acts of righteousness and to avoid all that is forbidden. Our fate is being decided on the basis of our present actions, so we can either make use of our opportunities on Earth to ensure an eternal place for ourselves in Paradise, or we can waste them and condemn ourselves to eternal punishment in Hell. Allah says:

The end of worldly life as we know it and the immediate thing that will happen afterwards. Once the Trumpet is blown, it will stand as a signal for the start of Judgment procedure and what happens afterwards is the weighing of the deeds of a person. The ones who have deeds heavy than their sins are the ones who are successful and will go on to heaven and the ones who are on the contrary will go to hell. May Allah guide us all to the right path and help us in earning good deeds and may He forgive our past sins.