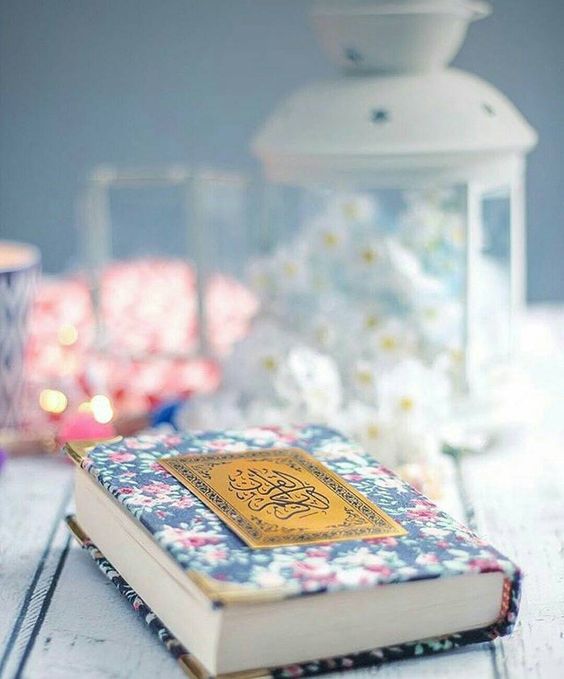 A common feature of all major religions is the belief in a Universal God or supreme Divine Authority that is Omnipotent and Omniscient. Followers of all major religions believe that the God they worship is the same God for them as well as for others. Most of the religions and denominations point to one God. But many religions and denominations have evolved over the centuries and many are still forming to connect or have a relationship with one God. Allah says:

Say, “O People (of) the Book! Come to a word equitable between us and between you – that not we worship except Allah, and not we associate partners with Him – anything and not take some of us (to) others (as) lords besides Allah.” Then if they turn away, say, “Bear witness that we (are) those-who-submit/Muslims.” (Surah Al Imran 3:64)

God created every human soul with some knowledge of His existence. The psychological constitution of man is such that he accepts the existence of the Creator unless he has been conditioned to believe the contrary. In other words, belief in God requires condition, while a rejection of God does. Thus religion is an integral part of human existence. Allah says:

Muslims believe that Allah is the all-powerful Creator of a perfect, ordered universe. He is transcendent and not a part of his creation, and is most often referred to in terms and with names that emphasize his majesty and superiority.

Allah is a powerful and strict judge, who will be merciful toward followers depending on the sufficiency of their life’s good works and religious devotion. A follower’s relationship with Allah is as a servant to Allah.

1.The concept of God in Hindu Religion

The big difference between Hindu & a Muslim is that they are convincing of Pantheism (the belief that God is present in all thing) that’s why all Hindus worship trees, sun, moon, animals, and means that in their eyes each and everything is God. Islam is the opposite of this. Allah says:

Islam said whatever is in this world these all are a thing made by Allah that’s why all Muslims believes Allah is the owner of all the things. There is a big difference of belief in Muslim & Hindu is this that in the eye of Hindu everything is god but in the eye of Muslim, everything is the creature of Allah.

2. The concept of God in Sikh Religion

Sikh religion is not present in the major religion of the world but it is a branch of Hinduism which made by “Guru Nanik” at the end of 15 century. There is the concept of 10 Guru Nanik is 1st and the name of the last 10th is ‘Guru Gobind’ sing the name of Holly Book of Sikh religion is Siri Guru Granth” which is also famous with the name of “ADII Granth Sahib”. Guru Nanik became more impressed by Islam & also Muslim. Allah says:

Guru Nanik was much impressed from Sunnah of Prophet Mohammad (PBUH) he has also written some ayah in his book which taken from the Quran.

3. The concept of God in Persian Religion

4. The concept of God in Christianity

5. The concept of God in Islam

Muslims believe there is the one almighty God, named Allah, who is infinitely superior to and transcendent from humankind. Allah is viewed as the creator of the universe and the source of all good and all evil. Everything that happens is Allah’s will.

Allah Almighty says in the Holy Quran about God in all religion:

How distinct are these major religions?

In looking at these major belief systems and their views of God, we find tremendous diversity:

The reality is that every religion makes absolute truth claims about God. For example, Catholics and other Christians declare that God is a Trinitarian communion of Father, Son, and the Holy Spirit. Islam holds that God is simply one. Hinduism acknowledges the existence of hundreds of deities, while Buddhism seems to be without a belief in God, at least a personal God. Allah says:

“Indeed, those who believed and did good deeds will bestow for them the Most Gracious affection.” (Surah Maryam 19:96)

In terms of logic, we can affirm the validity of this diversity of absolute truth claims about God from a subjective point of view. There is no reason to doubt the earnestness of the beliefs held by the faithful of each religion. However, the law of non-contradiction seems to rule out the possibility that each religion’s understanding of God is equally valid and true from an objective point of view. Allah says:

Say, “Never will we be struck except by what Allah has decreed for us; He is our protector.” And upon Allah let the believers rely on.” (Surah At-Taubah 9:51)

Though Muslim honours several prophets, Muhammad is considered the last prophet and his words and lifestyle are that person’s authority. At death — based on one’s faithfulness to these duties — Muslim hope to enter Paradise. If not, they will be eternally punished in hell.

To be a Muslim, one must follow five religious duties:

All major religions indeed share some things in common: a wisdom tradition, some version of the Golden Rule, and articles of faith. The argument that all religions are different paths to the same God appeals to our desire for unity and togetherness. Allah says:

One must ignore the real differences between religions on essential questions. This is a form of minimization that refuses to take religious beliefs seriously in the name of false unity. One must delegitimize religion altogether, albeit in the name of respecting all religions, by declaring all absolute truth claims of religion to be simply relative. Allah says:

For many people, Islam matches their expectations about religion and deity. Islam teaches that there is one supreme deity, who is worshipped through good deeds and disciplined religious rituals. After death, a person is rewarded or punished according to their religious devotion. Muslims believe that giving up one’s life for Allah is a sure way of entering Paradise.