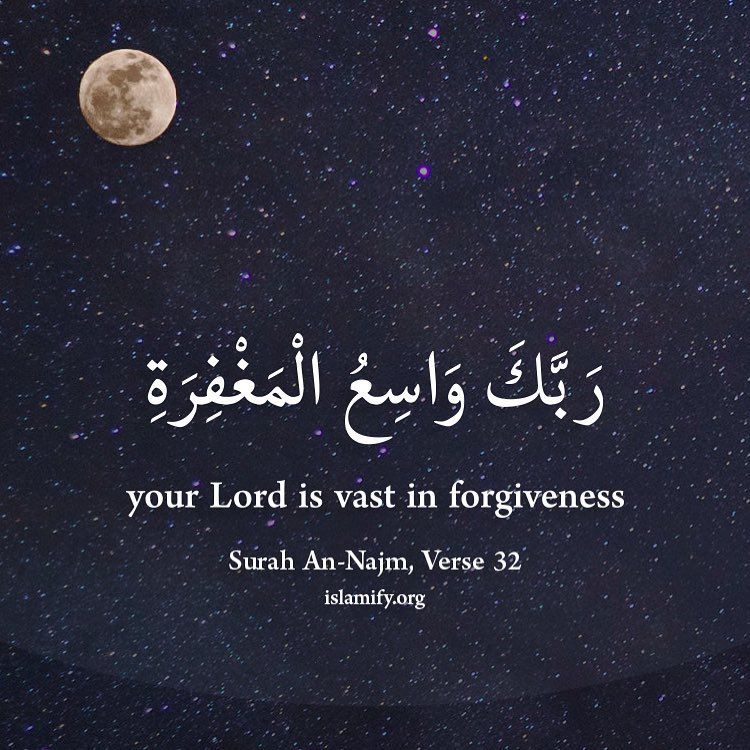 A human being is the source of mistake and sin. We are humans and are prone to sin, we are not perfect and make mistakes and sin daily, but sincerely asking for Allah’s forgiveness makes us from those who Allah loves. We need to remember both, because if we don’t forgive we do wrong in our relationship with Allah as well as in our relationships with each other. Seeking forgiveness means to request Allah to not just pardon one’s sins, but to protect one from their evil and to conceal them. Allah says:

Allah indeed forgives those who repent their sins. But it doesn’t mean you can repeat the same sins and ask for forgiveness again. Be sincere and ask for forgiveness from Allah sincerely, not because people told you to. It wouldn’t have any effect unless it comes from your deepest heart. This life is a test, Allah is going to test us through other people too. Allah says:

Faith cannot be shown only by words, but through action as well. One of the importance of forgiveness in Islam is because it comes from taqwa (piety), a quality only possessed by the Allah-fearing people. Muslims have to earn forgiveness from Allah for the sins they committed.

Seeking forgiveness from Allah with repentance is a virtue. Human beings are not perfect. Forgiveness is a critical aspect of Islam as everybody makes mistakes in life and unintentionally commits sins. Muslims believe that Allah is Merciful and Forgiving. Whoever forgives others from the heart then Allah Almighty will reward him and we know Allah’s rewards are best from all. Allah says:

Forgiveness involves relinquishing our right to harbour resentment toward our offender:

A Muslim is to think better of Allah. No denying the fact that Allah is Mighty, Just and Wrathful, however, at the same time He is Merciful and forgiving. Reflect deeply on your sins and think again about why you did the sin and how the sins affected your life and everyone around you.

The Power of Forgiveness in Islam not only lies in seeking the great Mercy and Forgiveness of Allah Almighty, but it also lies in being forgiving to each other as well. May we be blessed with forgiveness, live a full life and continue to do good deeds that would help us in the Hereafter. Allah says:

Forgiveness is really important because one forgives to earn forgiveness from Allah. Other than that, by forgiving we are suppressing our ego and feeding our hearts with good things. We may not feel the benefits much when we lived, but once we have reached the door to Paradise. Allah says: