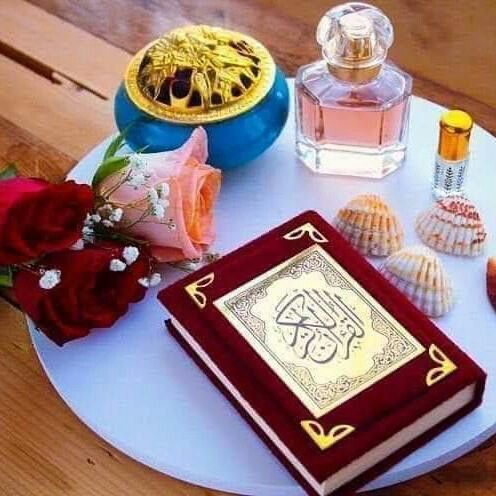 “Charity is for those in need.” This is a general principle that enjoins us to help people in need, be they good or bad, on the right path or not, Muslims or non-Muslims. No one should judge in these matters. The foremost ends in charity should be God’s pleasure and our own spiritual good. Allah says:

The concept of charity in Islam is thus linked with justice. It is not limited to the redressed of grievances. It implies apart from the removal of handicaps, the recognition of the right that every human being has to attain the fullness of life. Allah says:

Charity,  preached by every religion of the world,  is a way of bringing justice to society. And justice is the essence of religion. It is a sacred duty of the wealthy to give part of their possessions to fulfil the needs of the deprived sections of the community. Allah says:

A society can flourish only when its members do not spend all their wealth on the satisfaction of their own desires but reserve a portion of it for parents, relatives neighbours, the poor and the incapacitated.  As the saying goes: Charity begins at home. A true believer is thus always prepared, after meeting the needs of his family, to assist other people in need of his help.

The definition of charity in Islamic tradition differs somewhat from its interpretation in other contexts. Islamic charity is one of those unique forms of worship that bring out both the individual and the social aspects of worship. It also strengthens a sense of brotherhood and establishes social cohesion. Islamic charity represents the unbreakable bond between members of the community. Allah says:

“Who is it that will loan to Allah a beautiful loan, which Allah will double to his credit and multiply many times? For Allah gives and restricts the provision, and to Him, you shall return.” (Surah Al-Baqara  2: 245)

It is our duty to help them because helping the poor and destitute is emphasized again and again in the Qur’an and in the other Holy Scripts and traditions. By working together we can help make a real difference and bring about positive change to many people’s lives. Allah says:

“A word kind and (seeking) forgiveness (are) better than a charity followed [it] (by) hurt. And Allah (is) All-Sufficient, All-Forbearing.” (Surah Al-Baqarah 2:263 )

Charity is the essence of Islam and it has great importance in the lives of Muslims. Muslim community thrives on charity. The effort Islam puts into financial checks and balances for every member of the Muslim society shows the deep values for human rights. Allah says:

“If the debtor is in a difficulty, grant him time till it is easy for him to repay; but if you remit it by way of charity that is best for you if you only knew.” (Surah Al-Baqara 2: 280)

Thus charity, on a generic level, plays a major role in Muslim society. One of the key purposes of religion is grounded in a sense of community, which is fostered by charity. The Noble Quran reassures those who engage in voluntary charity would be amply rewarded. Allah says:

And whatever you spend (out) of (your) expenditures or you vow of a vow(s), then indeed, Allah knows it, and not for the wrongdoers any helpers.” (Surah Al-Baqarah 2:270 )

Those who believe, do deeds of righteousness and establish regular prayers and regular charity, will have their reward with their Lord. Thus Islam and Quran heavily promote charity and every Muslim is rewarded with something which is way better than what he gives up in way of Allah. Allah says:

“O you who believe! When you privately consult Messenger, then offer before your private consultation, charity. That (is) better for you and purer. But if not you find, then indeed, Allah (is) Oft-Forgiving, Most Merciful.” (Surah Al-Mujadilah 58:12 )