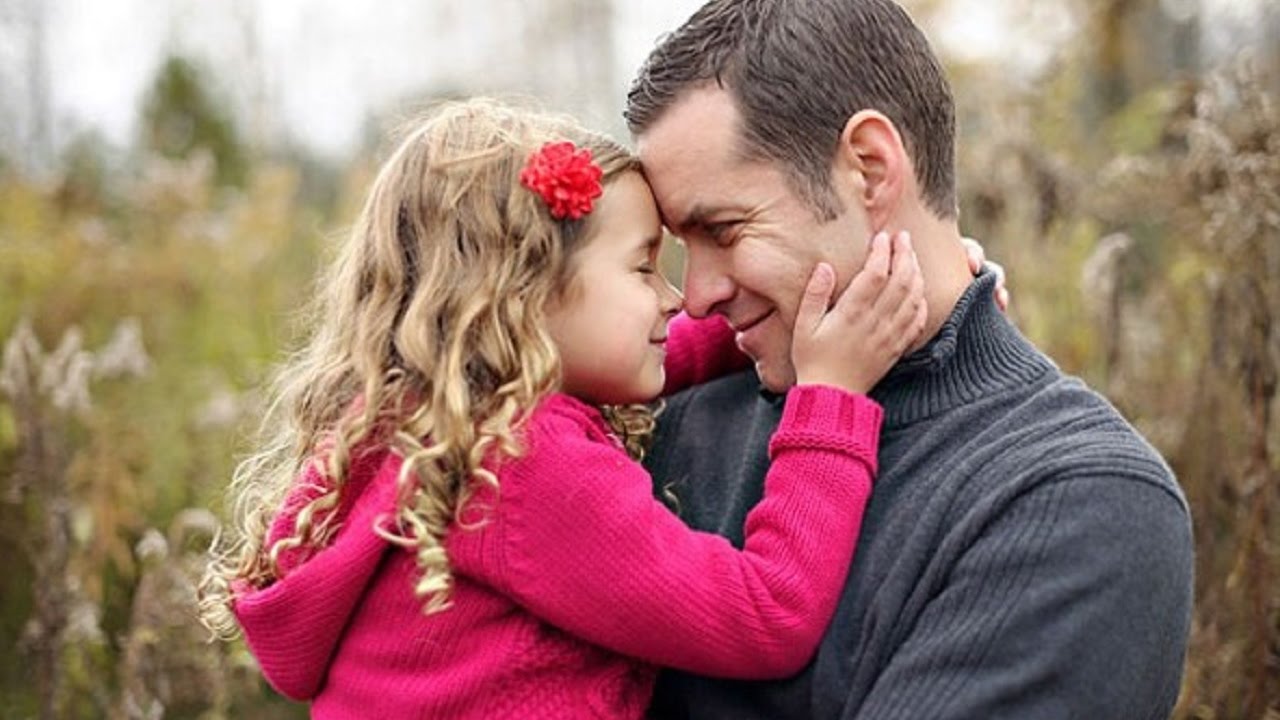 The daughter is the blessing of Allah. Allah blesses with daughters to those people who deserve them. Islam gave huge respect and honour to daughters. Children are no doubt a great gift from Almighty Allah to all parents. Parents must think of their children as such treasures that all the wealth and material resources are worthless when compared to one’s children. We, as parents, should thank and be grateful to Almighty Allah for blessing us with children whether they are boys or girls. Allah says:

When a daughter was born into a family, she should be treated as a great blessing, not a burden. The birth of a baby girl brings many benefits for the family, as daughters would be an important part of society. Parents who are blessed with a daughter should bring her up well, because Allah SWT has promised paradise to whoever raised their daughter well, to be a woman who walks in the path that pleases Allah SWT and does everything under the purpose of seeking the blessing of Allah SWT. A daughter is a great bounty and an honour granted by Allah, Imaam Al-Hasan

“Girls are a source of reward and sons are a blessing; rewards are in one’s favour (on the Day of Judgement) whereas one will be held accountable for blessings.”

Such honouring of daughters is the complete opposite of how people were accustomed to dealing with females in the pre-Islamic era when they would degrade women and consider them a part of their wealth, and if news of a baby girl would come to any of them, it would be as if he was hit by a thunderstorm; Allah says (what means): which means: Allah says:

“And when is given good news (to) one of them of a female, turns his face dark and he suppresses grief.” (Surah An-Nahl 16:58)

These Are The Rights Of A Daughter, According To Islam:

“Or He grants them males and females; and He makes whom He wills barren. Indeed, He (is) All-Knower, All-Powerful.” (Surah Ash-Shura 42:50)

Rights and Duties of Daughters

Islam came into being and granted rights to women as a daughter, sisters, and wives. It is enough of an honour for girls that the Prophets may Allah exalt their mention, had daughters and that most of the children of our beloved Prophet were

daughters, namely: Zaynab, Ruqayyah, Umm Kalthoom and Faatimah, may Allah be pleased with them. Islam also created some responsibilities for them which are mentioned below:

Our beloved Prophet Muhammad (SAW) clearly explained that the birth of a daughter means double blessings for the family. She carries two lights with her, as stated in a Hadith, “When a boy is born, then he brings one Noor (light) and when a girl is born, then she brings two Noors.” Allah says:

When a family has daughters, it doesn’t matter how many did they have. The blessing for the parents from Allah SWT is the same. Even if a Muslim has only one daughter, he will enter Jannah along with a Muslim having two or three daughters. Allah says:

They said, “Verily you know (that) not we have concerning your daughters any right. And indeed, you surely know what we want.” (Surah Hud 11:79)

So when you have a daughter don’t get upset instead be happy and celebrate this joy with all your family members and friends as daughters are the blessing of Allah Almighty. May Allah protect all our daughters and sister and blessed them with all the happiness of the world. Ameen!