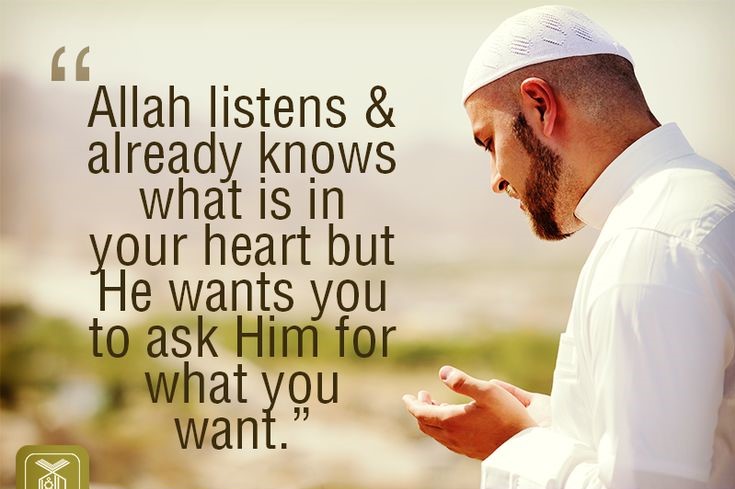 Taqwa is the fearing of Allah when a person fears Almighty Allah then he will not commit sins. Taqwa incorporates consciousness and fear of Allah as well as piety. Piety is the righteousness that can be only obtained by the obedience of Almighty Allah and refraining from His prohibitions. Taqwa is the greatest and the best investment, which a true believer can make. Allah says:

“Direct your face toward the religion inclining to truth. Adhere to the nature of Allah upon which he has created all people. No change should there be in the creation of Allah. That is the correct religion, but most people do not know.” (Surah Al-Rūm 30:30)

Taqwa is the key to happiness and success in this life and the hereafter too. Taqwa acts as a channel through which Muslims relate to one another in society and also a medium to link their actions. Allah granted us and all things that Allah created and subjected for us are to help us achieve righteousness. The obeying of the great Lord is not confined to only fulfilling religious actions, but being moral in every aspect of life. Allah says:

“O you who believe! Be steadfast for Allah (as) witnesses in justice, and let not prevent you hatred (of) a people [upon] that not you do justice. Be just it (is) nearer to [the] piety. And consciously revere Allah; indeed, Allah (is) All-Aware of what you do.” (Surah Al-Ma`idah 5:8)

Taqwa acts as a channel through which Muslims relate to each other in society and also a way to connect their actions. He, Who pardons our sins each time we pray to Him, indicates His loving nature. It is about having Lord Consciousness in terms of knowing and obeying all His orders including not only fearing Him but also acting in all His directions. Allah says:

“Fear Allah as much as you are able and listen and obey and spend in charity, for it is better for yourselves. Whoever is protected from the stinginess of his soul, it is those who will be successful.” (Surah Ah-Taghabun 64:16)

A Muslim`s character indicates that Taqwa means a lot more than just piousness: it is the combination of our beliefs, self-awareness, and attitudes. It is a reminder to stay on the path of uprightness, decency and knowing the difference between right and wrong. Allah says:

Taqwa means a lot more than just piousness: it is the combination of our beliefs, self-awareness, and attitudes. It is a reminder to stay on the path of uprightness, decency and knowing the difference between right and wrong. The lack of complaint in times of hardships teaches us to accomplish our religious duty to rely only on Allah, Who has promised His help for the patient ones. Allah says:

“O you who believe, fear Allah as it is His right to be feared and do not die except while you are Muslims.” (Surah Al Imran 3:102)

It is a common misconception that only Muslims have this quality, which is not true, instead, if a non-Muslim is doing good deeds, they also have this feature in their personality. It is about having God-consciousness in terms of knowing and obeying all His orders including not only fearing Him but also acting on all His directions.

“She said, “Indeed, I [I] seek refuge with the Most Gracious from you if you are consciously reverent.” (Surah Maryam 19:18)

Taqwa is defined as the concept of protecting oneself from the Hellfire by following the orders of Allah Almighty, by doing what He (SWT) has commanded and by avoiding what He (SWT)  has forbidden. Taqwa acts as a barrier between the Muslims and the anger and displeasure of Allah. Allah says:

We can conclude that if we want to be successful l, and want to get Allah’s blessings and pleasure then we should fear Allah and have to do the righteous deeds which are the source of pleasing Allah Almighty. We pray to Allah SWT to guide us towards the right path and Help us become pious and righteous Muslims. Ameen!