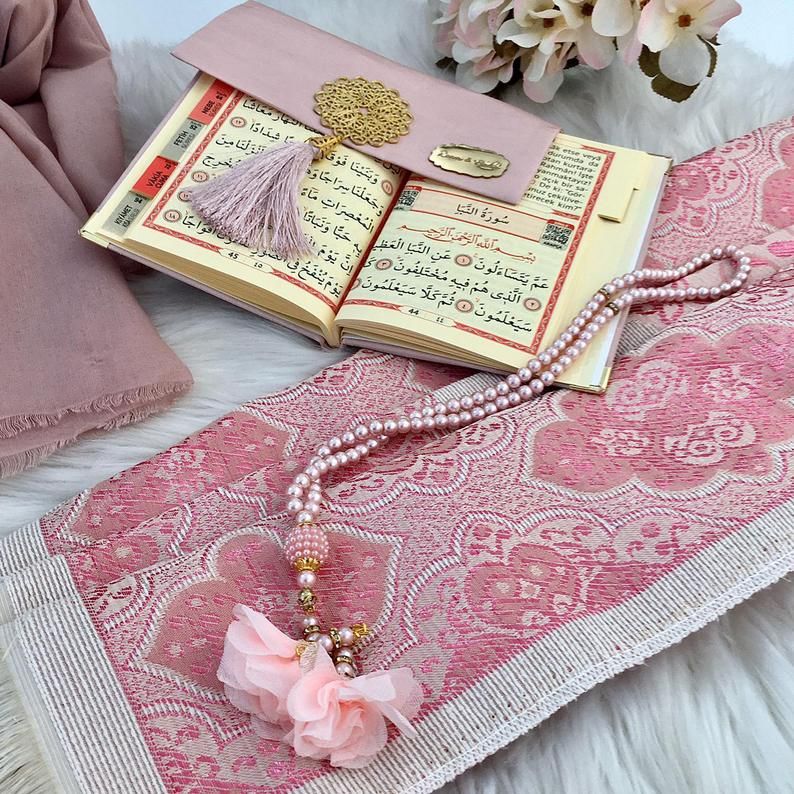 Allah (SWT) showed us that all kinds of righteousness, wholly, are summarized, in their most elevated form, in utter truthfulness. Islam emphasized the importance of abiding by truthfulness in all times and states. Lack of truthfulness is the thing that societies suffer from nowadays most. Lying is such a wicked habit. It is the stem of all other ailments that societies ache with. Allah says:

Speaking truth is the most important and powerful aspect of Islam. God has instructed the Muslims to speak the truth in every situation no matter what the situation is. In Islam, God rewards Muslims for speaking the truth. Muslims have to build the courage and power to speak the truth to get enter Paradise. Allah, Exalted be He, has made clear in the Quran that telling the truth is also a way for attaining success and salvation on the Day of Judgment. Allah says:

Islam has declared it as one key element of a good character, the values of telling the truth, are listed below:

Islam commands Muslims to be honest to themselves and to others. Islam orders the Muslim to tell the truth even if it is against one’s own interest. Islam orders him not to cheat or betray other people. A Muslim is ordered by Allah to be truthful in his words and deeds, privately and publicly alike. Many societies are facing a lack of truthfulness which is a bad habit as it is the stem of all wrong habits. Allah says:

“(To) those whom We gave [them] the Book, they recognize it like they recognize their sons. And indeed, a group of them surely they conceal the Truth while they know.” (Surah Al-Baqarah 2:146)

Islam is the only religion that guides its followers in every step of their lives. There are various good manners and excellent morals that Islam teaches us and truthfulness is one of them. Telling the truth is key for all doors of goodness that may lead to Paradise. In reality, truthfulness is a vast curriculum. It is as much one of the characteristics of the Muslim’s personality both outward and inward, as it is his speech and action. Allah says:

A person always speaking the truth means he is an honest, trustworthy and faithful person. Truthfulness is something that is to be cultivated till it becomes implanted in a person’s soul and disposition and therefore reflected throughout the person’s character. The positive reciprocal effect of behaving truthfully with people in this worldly life.

Telling yourself the truth can be the best habit you can develop, and asking questions and talking things through with yourself can be the easiest and quickest way to establish this habit. In Islam, truthfulness is the conformity of the outer with the inner, the action with the intention, the speech with belief, and the practice with the preaching. Allah says:

Allah ordered the believers to tell the truth and urged them to be among the truthful. Truth has great power and it is the rock foundation of every great character.  No one likes to tell lies but we feel being dishonest with others and ourselves is sometimes easier than telling the truth. In life, learning to be honest and eliminating the need for lies can help to clean up your conscience and your relationships. Allah says:

“Indeed, this Quran guides to that which is most suitable and gives good tidings to the believers who do righteous deeds that they will have a great reward.” (Surah Al-Isra 17:9)

Truthfulness is the backbone of any peaceful and sincere society. If all Muslims try to adopt this great and basic character, there is no doubt and no hurdle in the way of their success. Being truthful in all situations requires sincerity of hearts and limbs by the virtue of the fact that the heart can’t desire and the limbs can’t respond except for whatever pleases Allah. May Allah make us among the truthful in words, deeds and all situations and help us obey Him and those He has ordained us to obey.