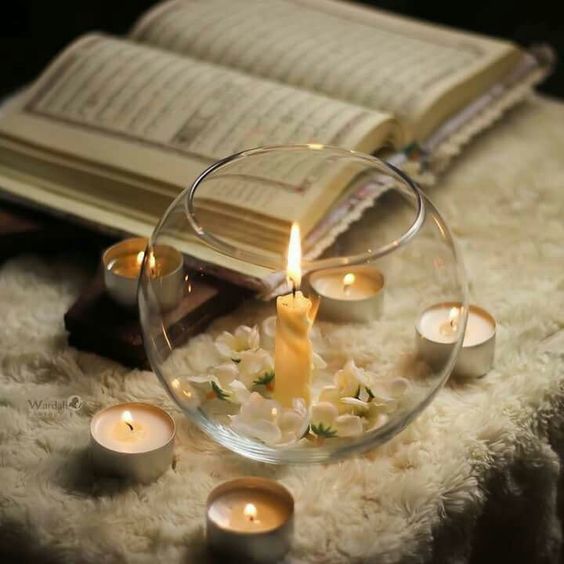 The sincerity of intention, action and then perseverance on it is the highest station of love and servitude to God. Sincerity towards Allah is the best type of sincerity. The Muslim is being sincere towards his Lord if he achieves sincerity in three aspects: faith and proper belief, acts of obedience, and morals and manners. Faith does not mean mere wishful thinking. The one who is sincere in his faith is the one who attains faith in the way his Sincerity with Allah is not something that we can make a show of and convince ourselves of whilst abandoning righteous deeds. Allah says:

“And not they were commanded except to worship Allah (being) sincere to Him (in) the religion, upright, and to establish the prayer, and to give the zakah And that (is the) religion the correct.” (Surah Al-Bayyinah, 98:5)

Sincerity towards Allah is in the intention and the action when we do it and when the means of doing it becomes available. Lord wants from him, which includes sincerity in faith, sincerity in intention, and sincerity in fear of Allah, may He be exalted. Not every act of obedience is sincere unless it is done, both outwardly and inwardly, in a manner which Allah likes. Allah says:

“In the changing of night and day and in what Allah sends down from the sky of provision and gives life thereby to the earth after its lifelessness and in His directing the winds are signs for people who reason.” (Surah Al-Jathiya 45:5)

Sincerity means being deeply devoted to Allah by heart. A sincere person has a deep fear for Allah, profoundly believes in Him, sees and advocates righteousness in the best way. With any good action that we do sincerity is important, especially in Islam, any form of worship that we do, we need sincerity. Sincerity cannot be shown when we worship Allah, but through our intentions, we can create a sense of sincerity.

Sincerity means being deeply devoted to Allah by heart:

Sincerity is not something that you show off or convince yourself of, sincerity is when a good deed is available by the will of Allah, and you attain this reward with an action that is supported by sincere intentions. A simple action could be that you notice some rubbish on the train and you pick it up and dispose of it in the bin. These simple but great deeds are rewarded by Allah. Allah says:

Sincerity enlightens our souls. It prevents us from being disappointed. Imagine, when we do something and put our tremendous effort for other than Allah, like human beings for example. The probability of them disappointing us is high because they are just temporal creatures. It is different from doing something because of Allah. Allah himself love all his creatures and promised not to disappoint them. None of the people in this world has such a great ability to pay back our devoutness except Allah. Allah says:

Say, “Only I (am) a man like you. Has been revealed to me that your God (is) God One. So whoever is hoping (for the) meeting (with) his Lord, let him do deeds righteous and not associate in (the) worship (of) his Lord anyone.” (Surah Al-Kahf, 18:110)

We as his greatest creations should realize how important it is to worship him as an act of our gratitude. However, worshipping Allah as an act of devoutness can’t be done carelessly. The acceptable deeds are gained when we do worship him sincerely for the sake of Allah. Because when we do that as the form of pleasing others, it has no spiritual benefit. So, it is important to concern more on the intention.

Sincerity forgives your sins because it completes your deeds and prayers. Satans will not cease tempting us till the end of time. Therefore, we need to protect our deeds from being spoiled by them. To cease them doing so, we need to wholeheartedly put our sincerity in faith and action. Allah says:

Sincerity in Islam that we can treasure in our life. Don’t forget to always follow the teaching of Islam and implement it in our life. Due to his fear for Allah and profound love of Allah, a sincere person is someone who readily discriminates between the right and the wrong, who implements what is right according to the Qur’an and, without seeing any limits in closeness to Allah and love for him. Allah says:

It is very difficult to be sincere. No matter how understanding we are, sometimes it is difficult to be wholehearted helping or forgiving other people. It is so common to fool ourselves, trying to let go of things that bother us. It is also difficult to believe in insincerity. Sincerity may demand to suffer, but we must put our faith in believing that it only tests us to grow better and better as a person and believer of Allah. May peace and blessing of Allah may be upon us as always.