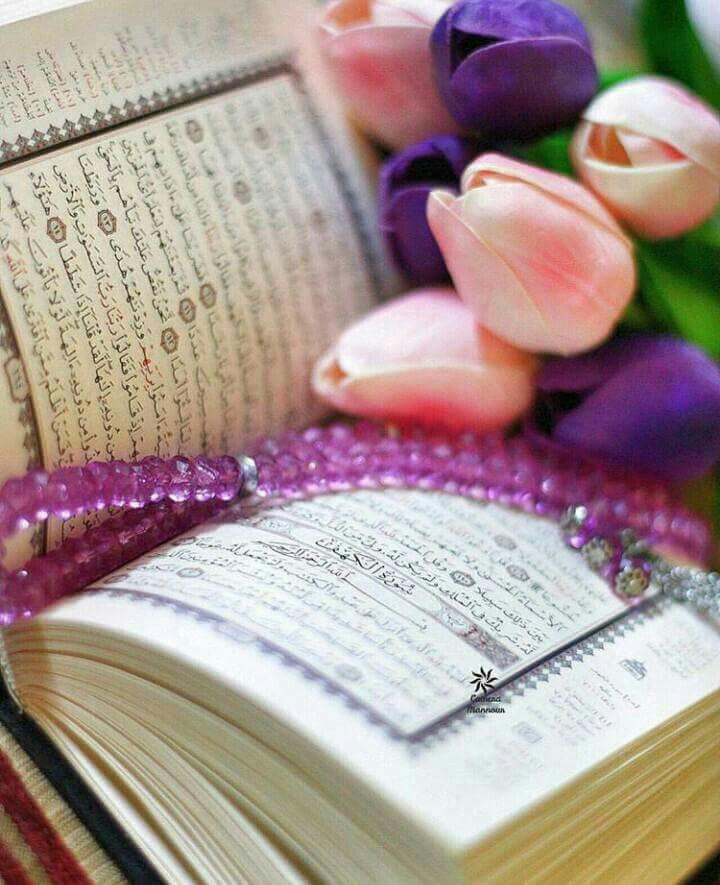 One of the central principles of Islam is helping others. While some perceive Islam as a faith that encourages violence rather than positive contributions to society, the Qur’an and especially the hadith highlight how helping another human being is a fundamental aspect of Islam. Muslims’ primary goal is to worship God, but this is done not only through rituals like prayer and fasting but also through the treatment of other people. Allah says:

“Only the charities (are) for the poor, and the needy and those who collect them, and the ones inclined their hearts, and in the (freeing of) the necks, and for those in debt and in (the) way (of) Allah, and the wayfarer – an obligation from Allah. And Allah (is) All-Knowing, All-Wise.” (Surah At-Tawbah 9:60)

The Quran is the Islamic holy book, believed by Muslims to have been transmitted to Prophet Muhammad through a series of divine revelations, which were then collected and written down. Poverty means the state of being poor, lack of the means of providing material needs or comforts. It defines the state of one with insufficient resources. Allah says:

Religion Islam is the complete code of life. Islam teaches us to treat all mankind with love, respect, and honour as Almighty Allah commanded us to do so. One of the most widespread problems is poverty, hunger, and starvation that most human beings facing in these days. Allah Almighty loves those who help poor and needy people for getting His pleasure.  Allah says:

“And as for the boy his parents were believers, and we feared that he would overburden them (by) transgression and disbelief.” (Surat Al-Kahf 18:80)

Allah (Exalted be He) praises those who spend for His cause to help the poor and the needy in the Islamic society. Helping the poor and needy by giving charity is considered as one of the virtuous acts in Islam. Religion Islam warns those who cloak and save their wealth and don’t spend for the cause of Allah or in His way. Allah says in the Quran for these people:  Allah says:

“(The) Day it will be heated [on it] in the Fire (of) Hell and will be branded with it their foreheads and their flanks and their backs, “This (is) what you hoarded for yourselves, so taste what you used to hoard.” (Surat At-Taubah 9:35)

Poor people in every nation are always the ones who suffer the most. They are suppressed and treated as inferior to their richer counterparts. They seem to be at a disadvantage, not only financially but also socially. In many parts of the world, the poor are treated worse than animals; Islam strictly forbids such behaviour and gives the poor status of respect and equality.

The Zakah is to be distributed among people of the following categories, depending on need:

God Almighty commanded us to give compulsory charity, which is known as ‘Zakat’ (Pronounced: Zakat). Zakat has to be given by the rich class of the society to the poor. This help in the eradication of poverty and hunger. And when the zakat money is collected from every rich individual, then we can collect around a thousand billion dollars annually from all over the world.

Helping others, a core principle of Islam:

Islam, moreover, defines wealth as any surplus that rises to a relative amount—for a sustained time—over and beyond the ordinarily recurring basic needs for oneself and one’s dependents. It also sets up a hierarchy of the needy to which the governing authority and the individual must give: Allah says:

“And what you give for usury to increase in (the) wealth (of) people, not (will) increase with Allah. But what you give of zakah desiring (the) Countenance (of) Allah, then those [they] (will) get manifold.” (Surat Al-Rum, 30:38)

Islam puts the weighty force of divine rule and inspirational exhortation into its core moral value of supporting the poor. It does this by providing specific communal and individual mechanisms that oblige paying the poor their due right in the wealth of the community and the wealth of the individual. Also, it exhorts the believer to give in charity from one’s good earnings and healthful provision:

This is based on the instructions of the verse in the Quran:

Muslims must realize that emotional outbursts and thoughtless confrontation are no answers to the multidimensional challenges the Ummah faces today. In fact, as an Ummah with a mission, the right course of action for the Muslims is dialogue, contact, participation, and cooperation at the global level. Allah says:

“And not let swear those of virtue among you and the amplitude of means that they give (to) the near of kin, and the needy and the emigrants in (the) way (of) Allah. And let them pardon and let them overlook. (Do) not you like that Allah should forgive you? And Allah (is) Oft-Forgiving, Most Merciful.” (Surat An-Nur 24:22)

To eliminate poverty from Islamic society, Islam imposes the structure of Zakat. Allah Almighty commanded us to treat the resulting problems stemming from poverty such as theft, murder, attacking people and taking their property unjustly by eliminating poverty from the society. Allah says:

“For the poor emigrants, those who were expelled from their homes and their properties, seeking bounty from Allah and pleasure and helping Allah and His Messenger. Those, they (are) the truthful.” (Surat Al-Hashr 59:8)

Moreover, helping poor and needy people through charity revives the mutual social welfare and support among members of the Islamic society. Anyone, who has a conscious or unconscious desire to benefit from political Islam, should first try this repeated teaching of being compassionate for a few decades. Maybe it will assuage his or her political ambition and bring him or her to the true teachings of Islam.