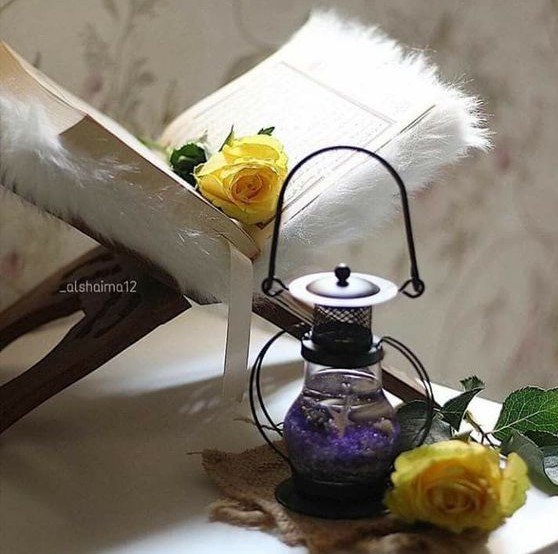 Islam teaches neighbouring rights over the other neighbours. Islam endeavours to stands alone to bolster the best for man and everything around in the worldly life and the Hereafter. Islamic social rights lie in the right of neighbours in Islam. It is the right that the Prophet (PBUH) adopted since the early days of his Prophethood. Allah has stressed special rights for neighbours more than others, including good treatment and kindness to him. Allah says:

“Indeed, those who disbelieve[d] and died while they (are) disbelievers, then never will be accepted from any one of the earth full (of) gold [and] (even) if he offered it as ransom. Those – for them (is) a punishment painful and not (will be) for them any helpers.” (Surah Al-Imran 3:91)

Do your best to your neighbours, help them and be kind. Make the rights and obligations of neighbours in the view of Islam to be learned in everyday life. If we carry out the advice given, then we will get a reward. Also, if we have neighbouring non-Muslims, still respect them only as neighbours, as has been taught by the Messenger of Allah to us. Do not mistake your neighbours once, be hostile or harmful to them. If we hurt our neighbour the threat is hell for us as Muslims.

Here are some rights of neighbours in Islam:

Islam puts a deep emphasis on our duty to our neighbours. Islam emphasizes keeping a favourable environment around one`s house where its adjoining residents should not feel any kind of trouble from it. Being a good neighbour and realizing the duty to our neighbours doesn’t just mean being friendly to the homeowners next door. It means to help take care of the community as a whole—and that includes the poor. Allah says:

Our Prophet Muhammad SAW who has the right of attitude is the greatness of mirrors. In his society lives with his neighbours, he always primaries the attitude. Neighbours who are non-Muslims, we must respect them as the other’s neighbour. Don’t any differences the neighbour just because of the status, their background.

We have to first understand our duty to our neighbours:

Islam places great importance on the treatment and hospitality of neighbours:

Who is a neighbour?

The neighbour includes -the adjoining ones- whether they are Muslim and non-Muslim,  the good and the bad and those with near or far houses.

The rights of the neighbours

All texts of revelation have stressed good treatment, kindness, cooperation, sharing happiness and sorrow, and mercifulness towards neighbours, regardless of their religion.

Islam recommends treating neighbours with kindness. Allah tells us to always deal kindly with our neighbours so that their rights could be served well.

Sharing Meals With Them

Food is one of the most essential physiological needs of a person. No one can ever imagine living without it. So, being a true Muslim, one should be highly considerate in this respect.

Everyone wants to make sure of the security of their loved ones. It is the basic need to survive in the world. Most of the mischief in a community is spread through direct violation of others` protection, which leads to further worsening of situations, as people react directly to every wrong done to them. Allah says:

Islam has great respect for the mutual rights and duties of neighbours. The chain of good behaviour keeps on building up throughout the world. If everyone cared for its next-door citizens, there would not be any kind of animosity left on the surface of the earth. Muslim should greet his guest with a pleasing attitude and take interest in his conversation. Allah says:

“Those who spend their wealth in the way of Allah are like grasses with seven ears – each with 100 grains. Truly, Allah gives manifold increase to whomever He wills …” (Surah Al-Baqarah 2:261)

Islam is a complete code of life, and it promotes harmony among people. The best way to endorse accord is to start from one`s closest ones, i.e. neighbours. It can also be observed that those who live closer to one`s house have more rights than those far away. So, one should always be at its best to keep just behaviour with its nearby residents, including physical and verbal actions. Allah says:

In the view of Islam, neighbours have an important role and meaning in the life of a Muslim. They are also found in our residential neighbourhood. Besides, behind, in front of our house, there are neighbours. Please, behave it good for our neighbours to create friendship.