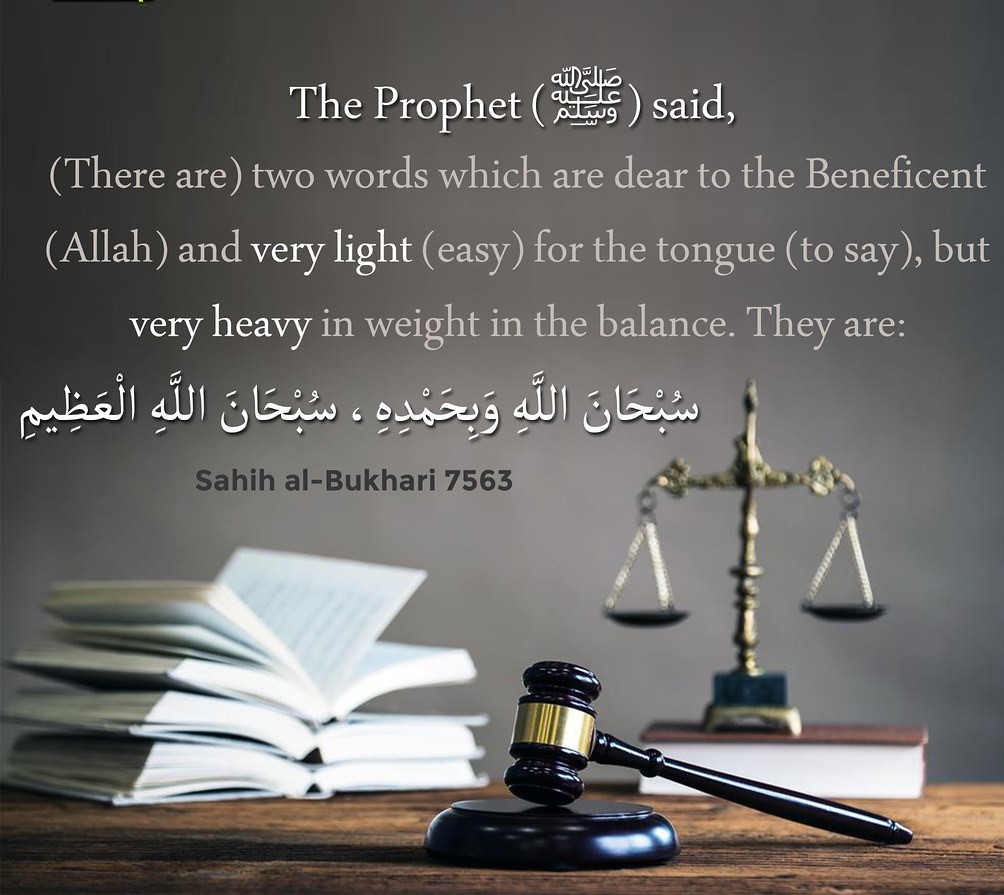 Islam is the response to humanity’s search for meaning. Islam gave mankind an ideal code of human rights fourteen centuries ago. Human rights in Islam are an integral part of the overall Islamic order and it is obligatory for all Muslim governments and organs of society to implement them in letter and in spirit within the framework of that order. Human dignity is manifest since the very moment of man’s creation. Allah created man in the best and most perfected form ever. Allah says:

Human dignity is manifest since the very moment of man’s creation. Allah created man in the best and most perfected form ever. Human rights in Islam are firmly rooted in the belief that God, and God alone, is the Law Giver and the Source of all human rights. Due to their Divine origin, no ruler, government, assembly or authority can curtail or violate in any way the human rights conferred by God, nor can they be surrendered. Allah says:

Human life is a complete ideology of life that deals with the fundamental problems of life on the basis of sensorial observations. This world is no more than a test in which all humans are bound to face some hardships and challenges that reveal their patience and steadfastness. Man faces many things in life and with none of them can he deal properly unless he forms an opinion about the nature or condition of that thing and his own relationship with it. Problems and troubles serve as means to expiate sins and elevate the believer’s rank in the Hereafter.

Islam has prescribed a general principle of paramount importance and universal application:

Islam has given the mindset of protecting the best creation of Allah, “human”, from various aspects. Human beings can exercise freedom of the will because they possess the rational faculty, which is what distinguishes them from all other creatures. Allah has honoured man through preserving his religion, self, property and dignity and forbade transgressing anything of them. Allah says:

Allah blessed humans with the distinctive title of “Best of creation”. honouring him in the ranks of superiority, nobility, knowledge and eminence; Allah made him be prostrated by the angels. Despite man’s weakness and that Allah is not in need of him, Allah has honoured human beings by giving them the chance to worship Him.

In life, we encounter problems as we breathe. But it doesn’t get to us until we feel a major impact, and that’s when it becomes a source of concern, hurt, or sorrow. Life problems, depending on their magnitude, can be clogs in the wheel of progress, and we may not be able to attain our full potential if we don’t learn to place our problems in the proper perspectives.  We must come to know our Creator, Sustainer, and Ultimate Judge. May Allah guide us all to the right path and help us in earning good deeds and may He forgive our past sins. Allah says

“And his signs are the creation of heavens and earth and the diversity of your tongues and colours. Surely, there are signs in this for all the worlds.” (Surah Ar-Rum 30:22)

The word ‘human being’ includes both, males and females. The honour that has been granted by Allah is enjoyed by both, man and woman, equally. A woman’s dignity is equal to a man’s dignity. She has rights just as she has duties. With regards to accountability, Allah enjoined on each of them what pertains and is suitable for him and her. Yet, on the general level, women are like men.

Purpose of Life According to Islam:

Islam recognizes human rights as inherent for every human being. They should be sustained and put into effect. Islam has conferred all the rights necessary for a human being to live a good life, and establish a society that is built upon justice, equality and brotherhood. Islam not only recognizes absolute equality between men irrespective of any distinction of colour, race or nationality but makes it an important and significant principle, a reality. Allah says:

“We have honoured the children of Adam and carried them by land and sea; We have provided good sustenance for them and favoured them specially above many of those We have created.” (Surah Al-Isra 17:70)

Islam has forbidden any act that may deny any human’s right to life, whether by terrifying, humiliating or beating. The Quran puts great emphasis on the right to seek justice and the duty to do justice. Justice introduces balance in the form of scales that are evenly balanced. The Quran puts the highest emphasis on the importance of acquiring knowledge. The decision regarding a person’s ultimate destiny in the hereafter rests with God.