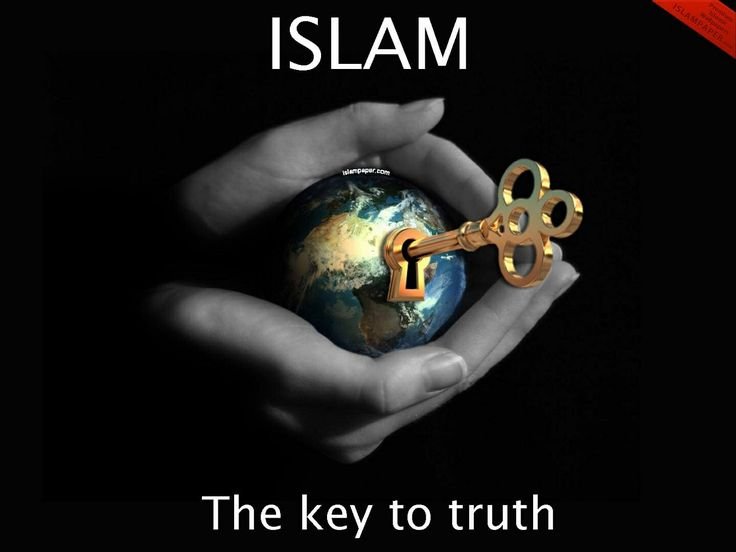 A Muslim has many obligations towards a non-Muslim. Muslims must call them to the path of Allah. This is to preach to them and to make clear to them the reality of Islam, according to his ability and if he knows to do so. his is the greatest and best good deed that one could do toward his fellow citizen and for those who live together with Jews, Christians and other disbelievers. Allah says:

Being a Muslim is the greatest blessing of Allah SWT on anyone. Every believer has strong faith in the Oneness of the Almighty Lord and is aware of His commandments in both religious and other life matters. Allah says:

Muslim may not wrong the other person concerning his life, wealth or honour if the non-Muslim is a citizen of the Islamic state or has attained other protection. He must fulfil the other’s rights. He may not wrong him concerning his wealth by stealing from him, deceiving him or cheating him. He cannot harm him in his body by beating or killing him. His protection from the state guarantees his safety from such things. Allah says:

“Perhaps Allah [that] will put between you and between those (too) whom you have been enemies, among them love. And Allah (is) All-Powerful. And Allah (is) Oft-Forgiving, Most Merciful.” (Surah al-Mumtahana, 60:7)

There is no prohibition concerning buying, selling, renting or other such business transactions with them. It has been authentically reported that the Prophet (SAWS) bought things from the polytheistic disbelievers. He also must be neighbourly toward his non-Muslim neighbour.

Following are discussed some of the major obligations of a Muslim toward non-Muslims in one`s lifetime:

Being devotees of the Religion of Peace, we must continue the Prophetic tradition and continue serving the true spirit of Islam. When the Apostle ﷺ of Allah received the first revelation, it was the time of polytheism and the Makkans were busy worshipping different kinds of gods.

It is not acceptable for a Muslim to be an active part of celebrations of disbelievers which directly counteract the Islamic commands. Their religious carnivals are exactly opposing to Allah`s directions which means that a belief has to keep away from them. Allah says:

“And (do) not give the foolish your wealth which Allah made for you a means of support (but) provide (for) them with it and clothe them and speak to them words (of) kindness.” (Surah An-Nisa 4:5)

If your neighbour is good to you, you do not harm him and you may even give him charity if he is poor or give him a gift if he is rich. Muslims are the luckiest nation of all times as they have been consecrated with the unmatched leadership and direction of the Last Prophet. Allah says:

“Not (it) is for the Prophet and those who believe that they ask forgiveness for the polytheists, even though they are near to kin, after [what] has become clear to them, that they (are the) companions (of) the Hellfire.” (Surah At-Tawbah, 9: 113)

A Muslim has many obligations towards a non-Muslim. Allah SWT and His Messenger ﷺ have directed all the disciples of Islam to have a pleasant interaction with non-believers, invite them towards righteousness through good actions and fulfil their due rights.