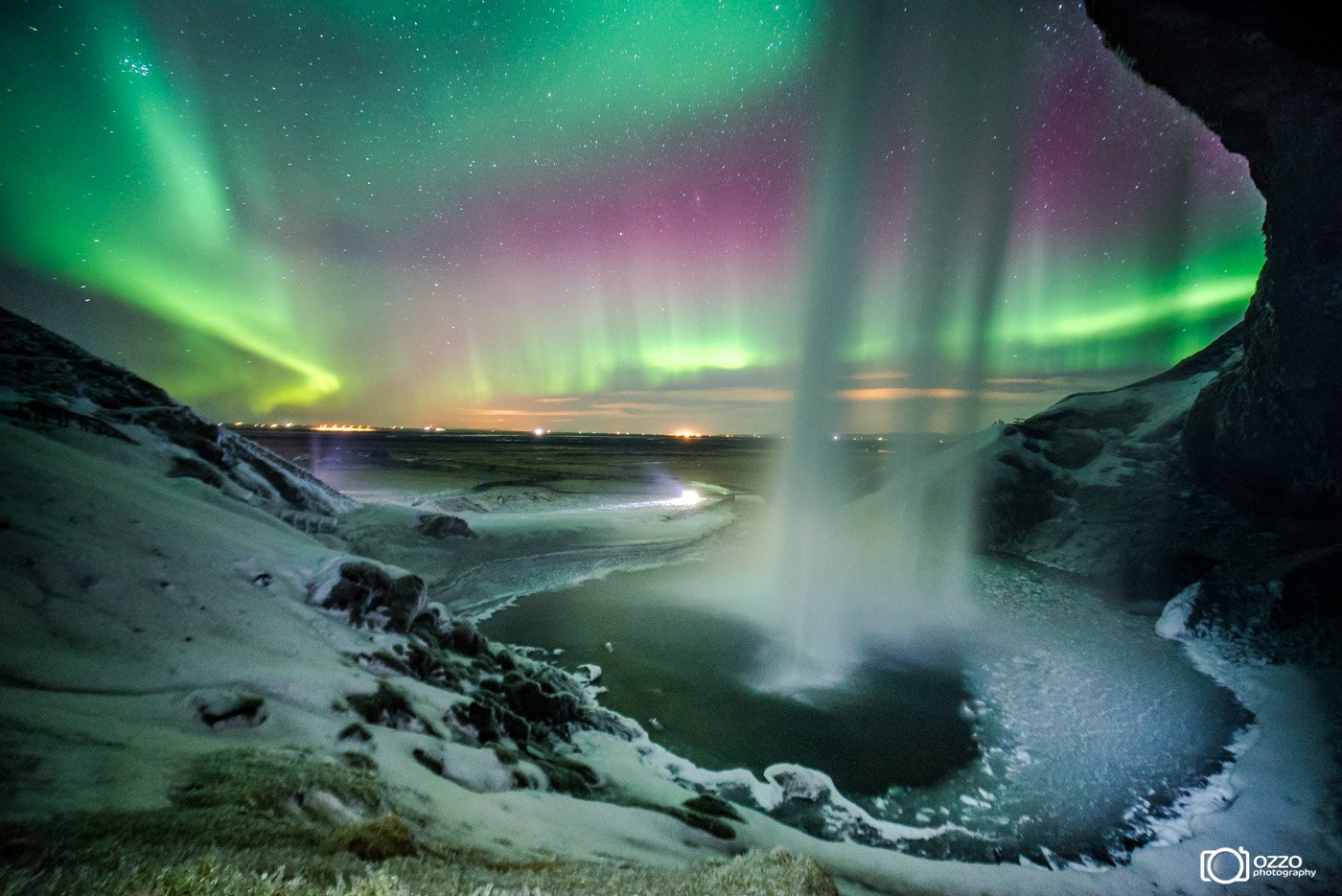 When autumn cools into winter and darkness falls over the Icelandic wilderness for longer and longer each day, the captivating Northern Lights come out to play. Make the most of your cold-season sojourn in the Land of Ice and Fire by setting out after the sun goes down to catch this scientific spectacle, caused by solar wind colliding with charged particles in the high atmosphere.

Here are a handful of ways that you can catch the dancing, luminous phenomenon of the aurora borealis against the star-sprinkled northern sky—it’s one of the quintessential things to do in Reykjavik between September and April.

The pros at Gray Line Iceland whisk you out, far beyond the light pollution of Reykjavik, to the best and most dramatic locations for viewing the Northern Lights. Watch as hues of magenta, turquoise, yellow, and green shimmer into being overhead, spinning and shifting as a guide describes the science behind this striking natural phenomenon.Golden Circle & Northern Lights Tour: For the ultimate only-in-Iceland combo tour, discover the country’s famous Golden Circle prior to going aurora hunting.