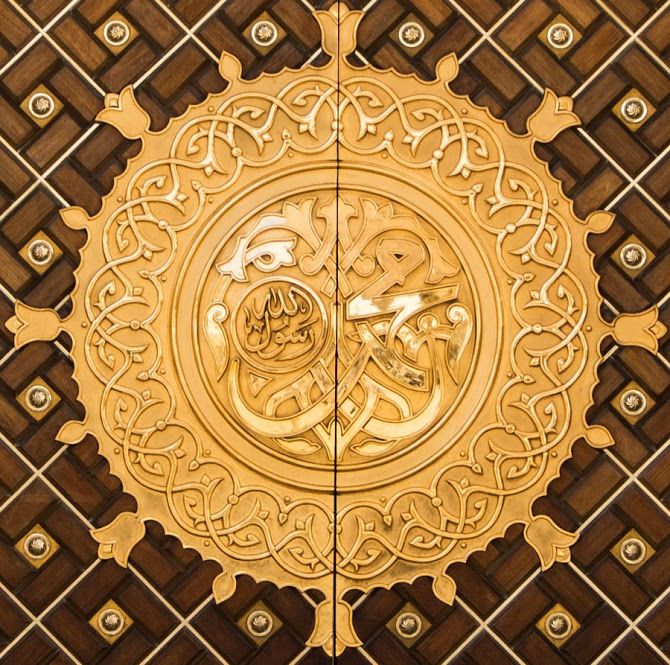 Islam is a totality and one great whole. It is a Din, which deals with and covers the entire conduct of human life. It is known that the name usually affects the person who carries it. and our beloved Prophet (peace and blessings of Allah be upon him) changed bad names to good names. As for the importance of names in Islam more generally. Names are traits or signs so that people who are named can know themselves or be known by others. Allah says:

“And for Allah (are) the names – the most beautiful, so invoke Him by them. And leave those who deviate concerning His names. They will be recompensed for what they used to do.” (Surah Al-A`raf 7:180)

“Say: O my servants who have acted extravagantly against their souls, do not despair of the mercy of Allah; surely Allah forgives the faults altogether; surely He is the Forgiving the Merciful.” (Surah Az-Zumar 39:53)

The mercy we see in this world which Allah has put among His Creation is just a hundredth of all His Mercy. Islam has the principle that one has a direct relationship with God and one should learn to have dependence, faith, and trust in Him for all their affairs.No doubt, names have clear effects on the individuals. So, persons and things are affected by their names regarding beauty, ugliness, lightness, heaviness, etc

The Effects of Names on Personality:

It is the responsibility of every father to choose a good name for his child. Everyone needs a name to be called as it is a symbol for someone. By giving the name to children, the children will understand the meaning of their name, so that it will give a feeling of belonging, feeling comfortable, proud and feeling that they are valuable.