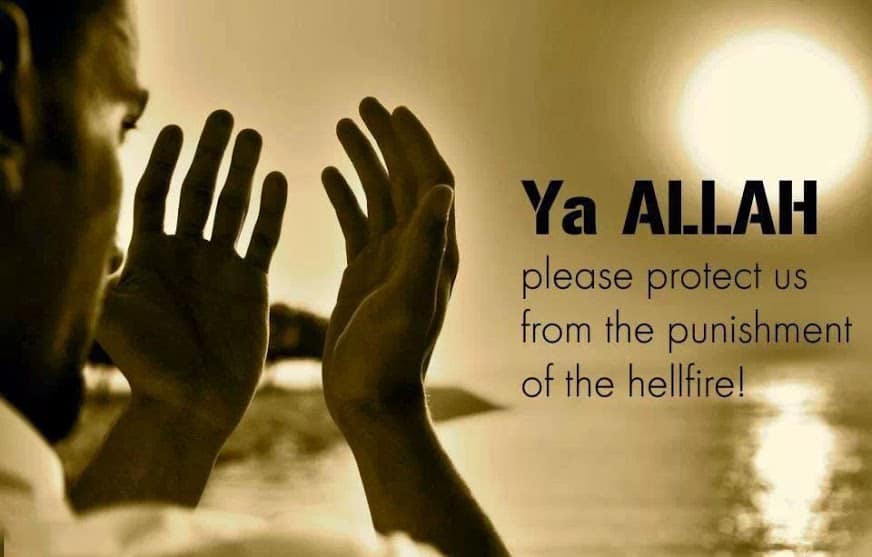 God is warning the believers to not act like hypocrites because the hypocrites would secretly aid the disbelievers against the Muslims. Being a Muslim is the greatest blessing of Allah SWT on anyone. Every believer has strong faith in the Oneness of the Almighty Lord and is aware of His commandments in both religious and other life matters. Allah says:

“It is never the wish of those without Faith among the People of the Book, nor of the Pagans, that anything good should come down to you from your Lord. But Allah will choose for His special Mercy whom He will – for Allah is Lord of grace abounding.” (Surah Al-Baqara, 2:105)

Muslims are the luckiest nation of all times as they have been consecrated with the unmatched leadership and direction of the Last Prophet, Hazrat Muhammad and are given the Holy Book of Quran. Every Prophet had the responsibility to make their people aware of God`s Instructions and bring them toward morality. Allah says:

This is only out of compassion and mercy towards all people, to save them from worshipping people and calling them to worship the Lord of all people; to save them from the constraints of this world. It is not part of Islam to force non-Muslims to enter this religion, because sincerity is one of the conditions of accepting Islam. And Allah, may He be exalted, says (interpretation of the meaning): Allah says:

“Surely it was for you a sign in (the) two hosts which met – one group fighting in (the) way (of) Allah and another disbeliever. They were seeing them twice in the sight of their eyes And Allah supports with His help whom He wills. Indeed, in that surely (is) a lesson for the owners (of) vision.” (Surah Al-Imran, 3:13)

Allah does not forbid you from those who do not fight you because of religion and do not expel you from your homes – from being righteous toward them and acting justly toward them. Indeed, Allah loves those who act justly. It means that even one is in a condition of a battle with non-believers; one should first try to peacefully convince them towards the Message of Truth. Such is the great importance of treating disbelievers with good behaviour while calling them towards Islam. Allah says:

“(Let) not take the believers, the disbelievers (as) allies instead of the believers. And whoever does that, then not he (has) from Allah in anything except that you consciously revere from them, (as) a precaution. And Allah warns you (of) Himself, and to Allah (is) the final return.” (Surah Al ‘Imran, 3:28)

It is our duty to continue the Prophetic tradition and continue serving the true spirit of Islam. There are many verses of the Qur’an, too numerous to list all, that establish that man has been given the free will to believe or to disbelieve. Don’t forget people are believers or disbelievers only according to Allah’s will: Allah says:

“If Allah had willed, everyone would have been a believer, and so killing people simply because of their disbelief is contrary to the will of Allah. ” (Surah Yunus 10:99)

He (PBUH) invited them all towards the Message of Truth without fear and at the end managed to spread Islam with His supreme wisdom and patience. Likewise, when we interact with non-Muslims, it is also our duty to call them towards Islam through Dawah and our rightful actions. Allah says:

It is our duty to clarify matters and make the disbelievers know about the actual gist of Islamic teachings. One should take it as a waste of effort, rather it should be considered as an attempt that will definitely yield good results. A Muslim needs to treat all doubters of the Religion of Peace alike and make no exceptions in dealing with them based on wealth, caste, status or relationships. All of them are required to be dealt with honestly without violating any of their rights and privileges. Allah says:

“Allah (does) not forbid you from those who (do) not fight you in the religion and (do) not drive you out of your homes that you deal kindly and deal justly with them. Indeed, Allah loves those who act justly.” (Surah Al-Mumtahanah, 60: 8)

These Quranic lines clearly indicate that one should always be kind to nonbelievers when there is no sign of danger from them. This is because a Muslim always has to act fairly to others no matter who they are, or where they belong to. One cannot ask the Most Merciful to have clemency on the disbelieving people as they are forever inhabitants of hell because of their disbelief. It means that if one cannot ask for their pardon from the Almighty Lord, then one should also maintain a great distance from their ways and traditions of living.