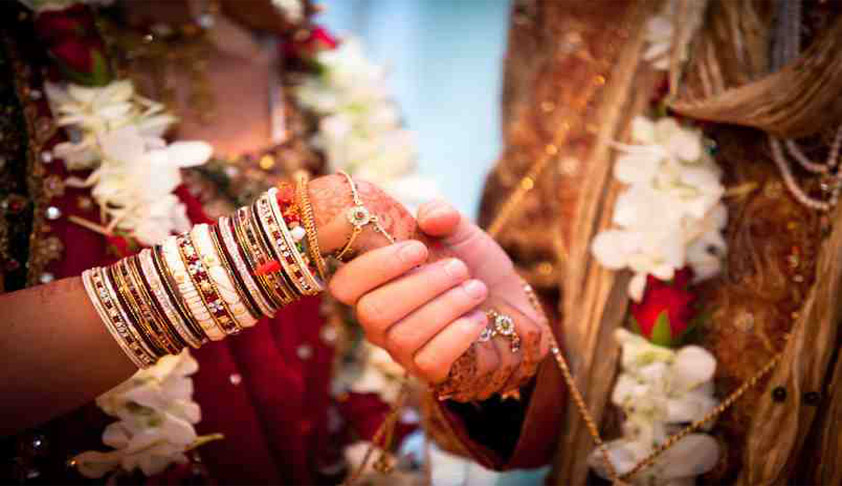 Most of the wives of the Prophet of Allah Sallallahu Alayhi Wasalam and the companions were widows.

The widow is a woman who is destined to lose her husband who supports and provides for her. She is a woman who suffers hard. This suffering is not only financial but most of the time it is emotional and psychological suffering. She needs a long time to adapt to her new life, as time passes, she adapts to the new situation, particularly when those around her help her develop confidence in herself and her abilities. Allah says:

Islam keeps the financial, emotional and psychological rights of the widow and necessitates that the Muslim society should take proper care of her and her children. The widow may be a lady of religious commitment and good character, such that you would not want to let the opportunity to marry such a woman “slip through your fingers”, and you could not find a virgin of such religious commitment and character. She will obey her husband and not disobey him. Allah says:

“Only we feed you for (the) Countenance (of) Allah. Not we desire from you any reward and not thanks.” (Surah Al-Insan 78:9)

Marriage brings a lot of changes in your life. Be careful full, an unmarried spouse would be easier to modify according to your choice as compared to a married one. As he/she would be mature, would have developed habits according to previous husband/wife. Allah says:

And (do) not marry who married your fathers of the women except what has passed before, indeed it was an immorality and hateful, and (an) evil way.” (Surah an-Nisa 4:22)

So he/she might take time to adjust with you. Be patient and try to be cooperative. You should marry her/him feesabillaah to please Allaah. As you have no surety of your good deed being accepted and rewarded. Never taunt your spouse about his/her previous marriage.

Following are some points which can help you in making the right decision, whether to marry a widow or not:

For GOD’s sake please agree to marry now”, when one is offered to marry a spouse who is already divorced or widowed. Islam is not a monastic religion. In historic Judaism and Christianity, widows were vulnerable because the Old Testament recognized no inheritance rights for them. In the Eastern world, for example, India and China, widowed woman faces severe obstacles. Allah says:

“And for the divorced women, (is) a provision in a fair manner – a duty upon the righteous.” (Surah Al-Baqarah 2:241)

She might be unwanted by her deceased husband’s family and even her own family. She is seen as a burden. In fact, in India, there is a city where widows go to live in poverty until they die. Your first choice should be of marrying a virgin spouse. Allah says:

And marry the single among you and the righteous among your male slaves and your female slaves. If they are poor, Allah will enrich them from His bounty. And Allah (is) All-Encompassing, All-Knowing.” (Surah An-Nur 24:32)

In Islam, the re-marriage of widows has been greatly emphasized. At the same time, it has also been often stated that people, who bring up orphans, are very dear to Allah (SWT). This should give a very good idea, as to what is the reward for someone who gets married to a widow and supports her children from her deceased husband. Allah says:

“And those who accuse the chaste women, then not they bring four witnesses, then flog them (with) eighty lashes(s) and (do) not accept their testimony ever. And those, they (are) the defiantly disobedient.” (Surah An-Nur 24:4)

Islam considers human nature, hence, it permits the marriage of the widow and sets a specific period for her ‘Iddah’ (waiting period), which is four months and ten days or until delivery for pregnant women. Allah says:

“And those who pass away among you and leave behind wives, (the widows) should wait for themselves (for) four months and ten (days). Then when they reach their (specified) term, (there is) no blame upon you for what they do fairly concerning themselves. And Allah of what you do (is) All-Aware.” (Surah  Al-Baqarah 2:234)

In Islam, the re-marriage of widows has been greatly emphasized. At the same time, it has also been often stated that people, who bring up orphans, are very dear to Allah (SWT). This should give a very good idea, as to what is the reward for someone who gets married to a widow and supports her children from her deceased husband. Allah says:

“Why (did) not they bring for it four witnesses? Then when not they brought the witnesses, then those near Allah, they (are) the liars.” (Surah  An-Nur 24:13)

Marrying a widow or widower is an act of high reward. As one is preferring a widow over a virgin spouse. But this adds to your responsibility. You would have to be more careful and tolerant with your spouse as compared to if he/she was having the first marriage with you. The best option is to do istakhara if you are confused about your decision. May ALLAH guide us to the right path. Ameen.