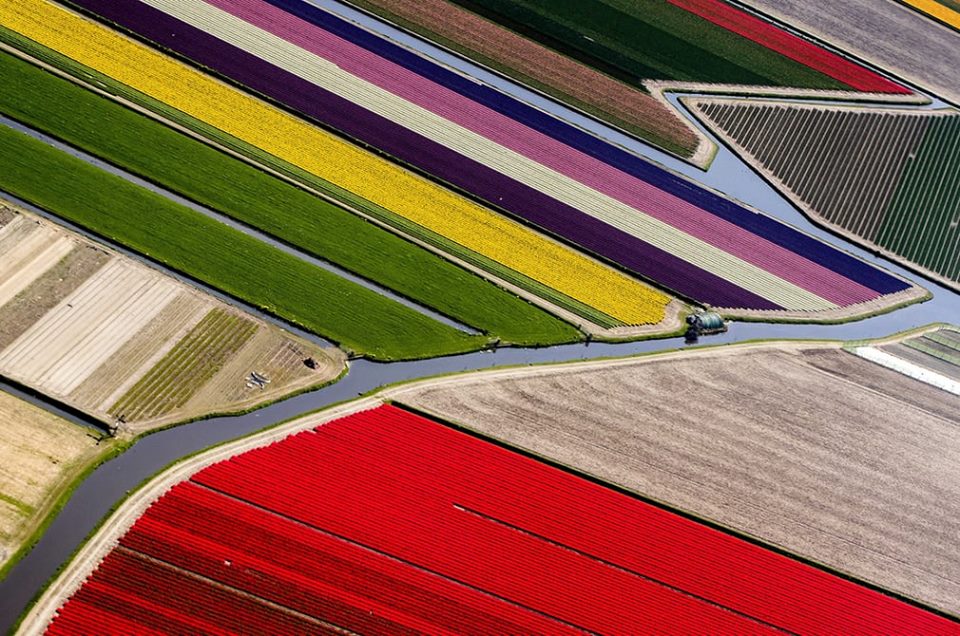 Lisse is a town in the Netherlands, southwest of Amsterdam. It’s known for the Keukenhof garden, which has millions of spring-flowering bulbs. Nearby is the 17th-century Keukenhof Castle. In the town center, the Museum de Zwarte Tulp explores the region’s history and the development of tulip varieties. Outside of town, pedestrian and bike paths wind around flower fields in the country’s tulip-growing region.

In the Middle Ages, Lisse was a small settlement; there were only 50 houses in 1500. Because of prolonged warfare (particularly the wars of Charles the Bold and the Eighty Years’ War), poverty was prevalent. Its population lived from agriculture, animal husbandry, and peat harvesting.

In the 17th and 18th centuries, Lisse was, like Hillegom, home to many estates of rich merchants and nobility. The forests and gardens of the Keukenhof, Meerenburg, Wildlust, Zandvliet, Overduin en Akervoorde, Wassergeest, Grotenhof, Ter Specke, Dubbelhoven, Rosendaal, Veenenburg en Berkhout, Middelburg, Ter Beek, and Uytermeer estates all added to the town’s beauty and glory.

Yet in the following centuries, every one of these estates (except Keukenhof) was removed to make way for the cultivation of bulb flowers. The sandy soil in Lisse’s surroundings were highly suitable for its growth provided the soil was fertilized. The nearby dunes were excavated and forests cut down progressively over time for more fields for the flower business. This brought employment and prosperity to this area.