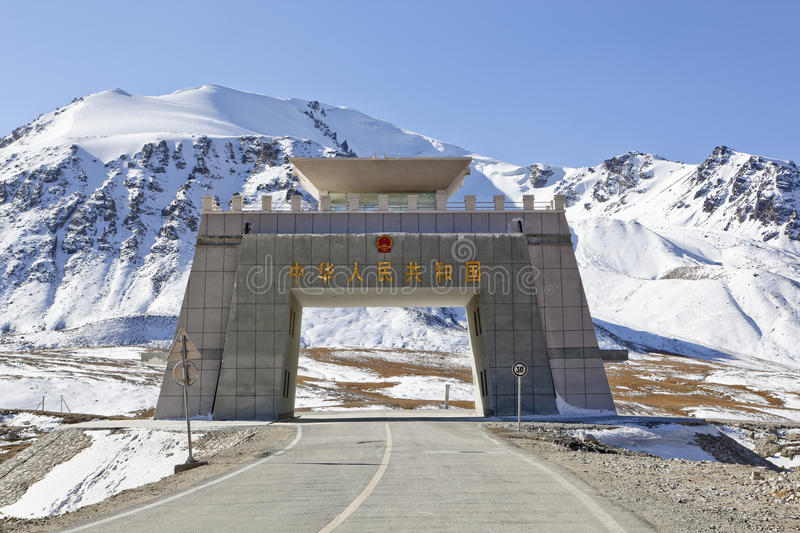 Khunjerab Pass (sometimes called Khunerjab Pass) is a high mountain pass on the northern border of Pakistan with China, at an elevation of 4.733 meters (15,528 feet) above the sea level. The Khunjerab Pass is the highest border-crossing in the world and the highest point on theKarakoram Highway.

Khunjerab Pass is located in the Karakoram Mountains in a strategic position on the northern border of Pakistan’s Gilgit–Baltistan Hunza-Nagar District on the southwest border of the Xinjiang region of China. For comparison, Mont Blanc, the tallest mountain in Western Europe, is 4.810 m and Mount Whitney, the highest point in the 48 contiguous United States, is 4.421.