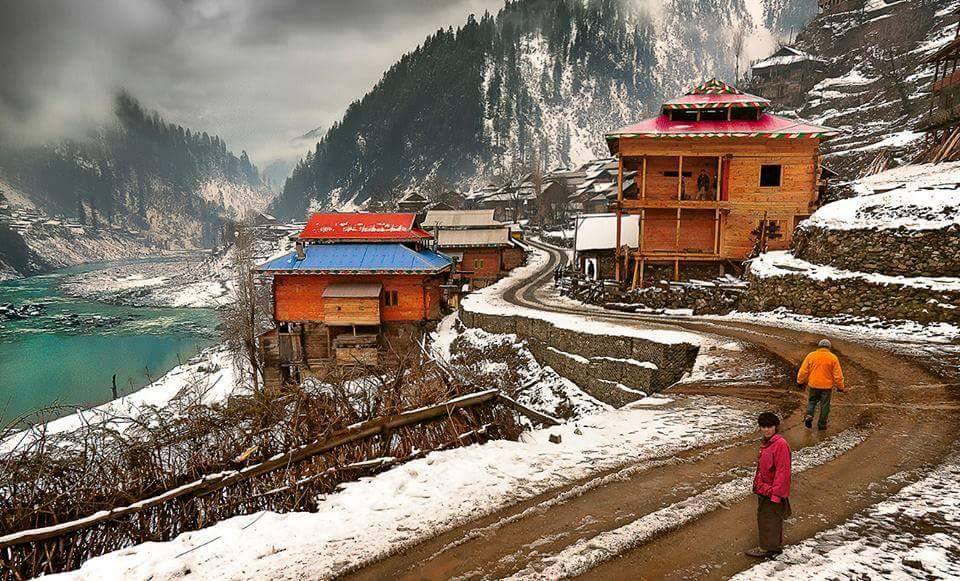 Kel is located 155 kilometers (96 mi) from Muzaffarabad. Kel is known as a Kail because it was a center of Pakistan’s national animal Markhoor known as Kill Bakhra (a goat-like animal which kills) in the local language. Kel is located near the Line of Control. The road that leads there is nonmetallic.[clarification needed] Landslides are frequent during the summer, and snow is present in winter. In winter all routes are blocked. Wildlife includes brown bears and other wild animals. Tigers and a leopard were seen there during winters.