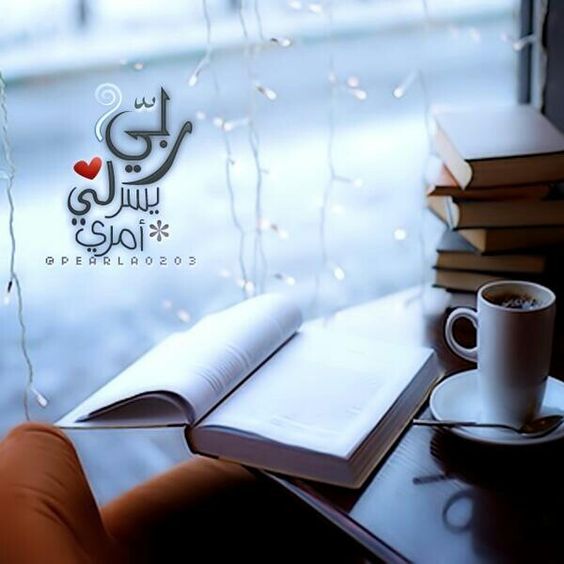 Seek to make excuses for others. If a person does something that you think is wrong in some way, try to look at the situation from another person’s point of view. If we do this, we are less likely to dwell on the negative and seek to talk about it with others. Making fun of someone also comes in backbiting. Allah says:

“O you who believe! If comes to you a wicked person with information, investigate, lest you harm a people in ignorance, then you become, over what you have done, regretful.” (Surah Al-Hujurat 49:6)

Backbiting is so widespread among people that it has become an issue of people’s meetings and an avenue for expressing their anger, misgivings and jealousy. Those who indulge in backbiting are hiding their imperfections and harming others. They are oblivious of the fact that they are only harming themselves. Allah says:

“Indeed, those who like that (should) spread the immorality among those who believe, for them (is) a punishment painful in the world and the Hereafter. And Allah knows, while you (do) not know.” (Surah An-Nur 24:19)

These two sins are forbidden by Allah because they show enmity, evil and discord among people and lead to destruction. They cause hostilities between people of the same household and between neighbours and relatives. They can decrease in good deeds and increase in evil ones and lead to dishonour and ignominy.

How should a person behave towards a Backbiting:

Thus, any false rumour spread behind the back of a person is what people consider backbiting and if talking bad behind the back of someone is justified, it is considered a normal thing. Our beloved Prophet Muhammad (SAW) opposed backbiting even when it appears in His family. Backbiting is the foremost sin mentioned in Holy Quran and Hadith.

Below we will discuss how to avoid Backbiting (Gheebah):

Backbiting (gheebah) means mentioning something about a person (in his absence), that he hates (to have mentioned), whether it is about: His body, his religious characteristics, his worldly affairs, his self, his physical appearance, his character, his wealth, his child, his father, his wife, his manner of walking, his smile, it is the same whether you mention that about him with words, through writings, or whether you point or indicate him by gesturing with your eyes, hand or head. Allah says:

“Those who criticize the ones who give willingly of the believers concerning the charities, and those who not find except their effort, so they ridicule them, Allah will ridicule them, and for them (is) a punishment painful.” (Surah At-Taubah 9:79)

The greatest warning that a Muslim can infer about backbiting is in the ayah of the Quran, where Allah says:

Gheebah or Backbiting is basically to talk about your Muslim fellow in such a manner that he/she would dislike it if told about it. Recognize that Allah sees and knows all things, while our understanding and view is limited. Speak well or keep quiet.

Muslim is important to realize the graveness of the act of backbiting. When the honour of a person is attacked, it is quite natural that a person responds to it in the same manner which results in disunity and hatred among the members of a community. Allah says:

A Muslim must refrain from backbiting another Muslim, no matter how justified it seems. It is not acceptable for a Muslim to spread rumours, or engage in the backbiting of another person. Muslims are warned about the sins of the tongue in which backbiting comes first. Whoever guards his tongue will surely make fewer mistakes. In the Holy Quran, Allah says:

“And (do) not pursue what not you have of it any knowledge. Indeed, the hearing, and the sight, and the heart all those will be [about it] questioned.” (Surah Al-Isra, 17:36)

Islam teaches us and emphasized on to give respect to other Muslims honour. One of the major sins is a Muslim utters a word how he describes his Muslim brother in a negative way it could be explicitly or implicitly. Remind others not to gossip, and if they don’t listen, walk away. Allah praised such action in the Quran: Allah says:

Backbiting (gheebah) is prohibited in Islam and is considered a major sin. Gheebah has severe punishment in Islam. Muslims should be clear of the fact that backbiting is not something that should be taken casually, rather, in addition to the social vice as it is, it also brings punishment in the world Hereafter as well, ergo, a Muslim is to refrain from it and consider it a social as well as ethical evil and discourage people who perform it.