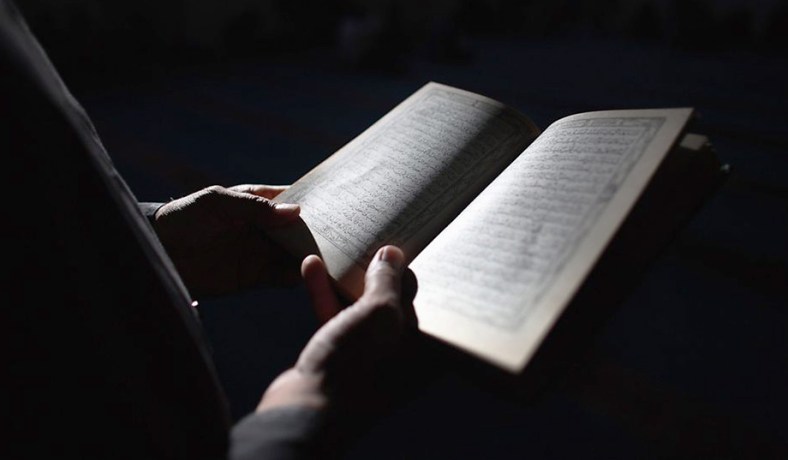 Islamism is a school of thought regarding Islam’s political application, whose adherents believe that society should be structured according to Islamic law, also known as Sharia. Islamists are very rare in North America and are the minority across the West because most Muslims in liberal societies recognize the legitimacy of secular governance. Allah says:

“Month (of) Ramadhaan (is) that was revealed therein the Quran, a Guidance for mankind and clear proofs of [the] Guidance and the Criterion. So whoever witnesses among you the month, then he should fast in it, and whoever is sick or on a journey then prescribed number (should from days other. Intends Allah for you [the] ease and not intends for you [the] hardship, so that you complete the prescribed period and that you magnify Allah for [what] He guided you so that you may (be) grateful.” (Surah Al-Baqarah 2:185)

The Islamic justice system is quite liberal in its scope and application. Rigid legal provisions always invite a negative social reaction from the public. A policy of the law is to provide maximum facilities and not to create unnecessary difficulties for the people. The Holy Qur’an says:

The objective is to provide ease and comfort in human life and remove difficulties. The Holy Prophet (Peace be upon him) said.

The Holy Prophet (Peace be upon him) said:

“O! People! You are annoying others! Whoever leads prayers should make it light because among them are the sick, the old and in need.” (Bukhari)

Rules of Shariah provided different types of facilities to remove difficulties and to deal with cases of hardship.

i. A person suffering from any kind of illness can perform regular prayers in the manner his illness allows. He may postpone fasting during the month of Ramadhan.

ii. A person short of food may eat something forbidden to save his life. An exception to a general rule, or a facility provided under compelling circumstances, cannot be misused. The Holy Qur’an says:

“Forbidden unto you (for food) are carrion, blood and swine flesh, and that which has been dedicated unto any other than Allah, and the strangled, and the dead through beating and dead through falling from a height and that which you make lawful (by the death-stroke) and that which has been immolated unto idols, and (forbidden is) that you swear by diving arrows. This is an abomination. This day is those who disbelieve in despair of (ever harming) your religion, so fear them not, fear Me! This day have I perfected your religion for you as religion Al-Islam, whoever is forced by hunger, not by will, no sin (for him) lo! Allah is Forgiving, Merciful.” (Surah Al-Ma`idah 5:3)

An act goes to its original position, with the change of circumstances.

iii. A debtor, unable to clear his debt liability in time, may be allowed a good time to discharge his financial obligations.

iv. Where the presence of men is not possible the exclusive evidence of women or minors is admissible for the protection of their rights. Evidence of a midwife about the birth of a child as the sole witness is accepted to save the interest of the child.

v.In a situation, where certain provisions essential to offer the regular prayers cannot be fulfilled such as purity of clothes, the direction of the Kaaba or proper body cover is not possible prayers may be conducted in the manner, i.e. the demand of the situation.

Facilities provided in the rules are subject to the following restrictions:

(i). The interest of the community is supreme, the individual loss may be sustained to avoid a loss at a larger scale to the public.

(i). Damage should not be removed by the infliction of similar damage. Harmful conditions being faced by a person do not provide him with a valid excuse to inflict similar harm to other people. A person facing a shortage of food has no right to consume the food belonging to another, who is equally in need. A person facing a life threat cannot make any harm to the life of another person to save his own.

(i). Joint owners of the property, are under responsibility not to do anything harmful to other co-owners. Inhabitants of residential areas have the right to demand the removal of an industrial unit causing injury to the person and property of the people.

(iii). In a situation where a person has to make a choice between the position of loss and that of gain, he has to avoid loss. The Holy Prophet (Peace be upon him) said:

People not properly educated in the field of medical science may not be allowed medical practice because unqualified medical practitioners may cause greater harm to the life of innocent people.