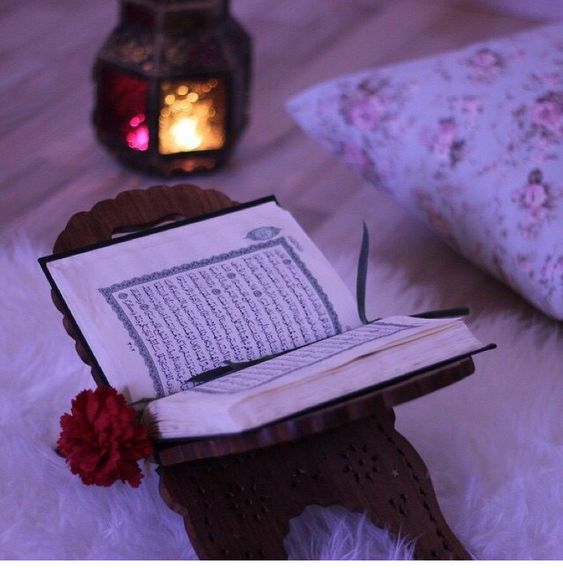 Taqwa is defined as fearing Allah when a person fears Allah Almighty then he will not commit sins. Taqwa incorporates awareness and fear of Allah as well as piety. Piety is essentially righteousness that can only be obtained through the obedience of the Almighty Allah and abstaining from His prohibitions. We can say that Taqwa is the key to happiness and success in this life and the afterlife. Allah says:

Taqwa acts as a channel through which Muslims relate to each other in society and also a way to connect their actions. He, Who pardons our sins each time we pray to Him, indicates His loving nature. The obeying of the great Lord is not confined to only fulfilling religious actions, but being moral in every aspect of life. Allah says:

Taqwa acts as a barrier between Muslims and the anger and discontent of Allah (SWT). In Hadith Prophet (SAW) said: “Fear Allah because it is the collection of all good.”  Muslims need to infuse their hearts with Taqwa if they want to be viewed by Allah as true believers. Taqwa is the key to happiness and success in this life and the hereafter too. Allah says:

“And this (is) a Book We have revealed it – blessed, so follow it and consciously revere (Allah) so that you may receive mercy.” (Surah Al-An`am 6:155)

Taqwa acts as a channel through which Muslims relate to one another in society and also a medium to link their actions. Calmness and tranquillity are sought after states in the daily rat-race of life. These are bounties from Allah which are specifically focused on the hearts of the true believers. The Quran says:

People seek solace in material items, sports, relationships and some even seek it in sin and vice, whereas the true solace that the heart craves can only be acquired from the creator of the heart himself. When a servant attaches his heart, actions, longings, and aspirations to Allah, Almighty Allah sees to his affairs and keeps him in a state of peace which even those with abundant worldly wealth envy. Allah says:

“Then We will deliver those who consciously revered (Allah), and We will leave the wrongdoers therein bent (on) knees.” (Surah Maryam, 19:72)

There are several ways to gain taqwa, through fear and love, including the following:

Be pious and receive rewards from Allah. Ability to distinguish truth from lies: When a believer ensures that his obedience to Allah and his love remains above all, he is gifted by Allah to distinguish between true and false or we can say good or bad. bad actions.

Benefits of Taqwa from Quran:

“This (is) a declaration for the people and guidance and admonition for the God-fearing.” (Surah Al-Imran 3:138)

Often we label individuals ‘super-religious and ‘over pious when they try and uphold even simple injunctions of faith.  A person who has Taqwa strives to do the things that Allah has commanded and avoids things that Allah has prohibited. The under strengthening factor of Taqwa is love and recognition of Almighty Allah which is a favourable state that a believer has to constantly nurture in his heart. Allah says:

The affairs of a Muslim have been so beautifully guided by Islam. For us, everything we do can be an act of worship that will be rewarded. The major clause is that these actions should be done with sincere intentions and that we should have the taqwa of Allah when we are doing them. We have fear and consciousness of Allah.