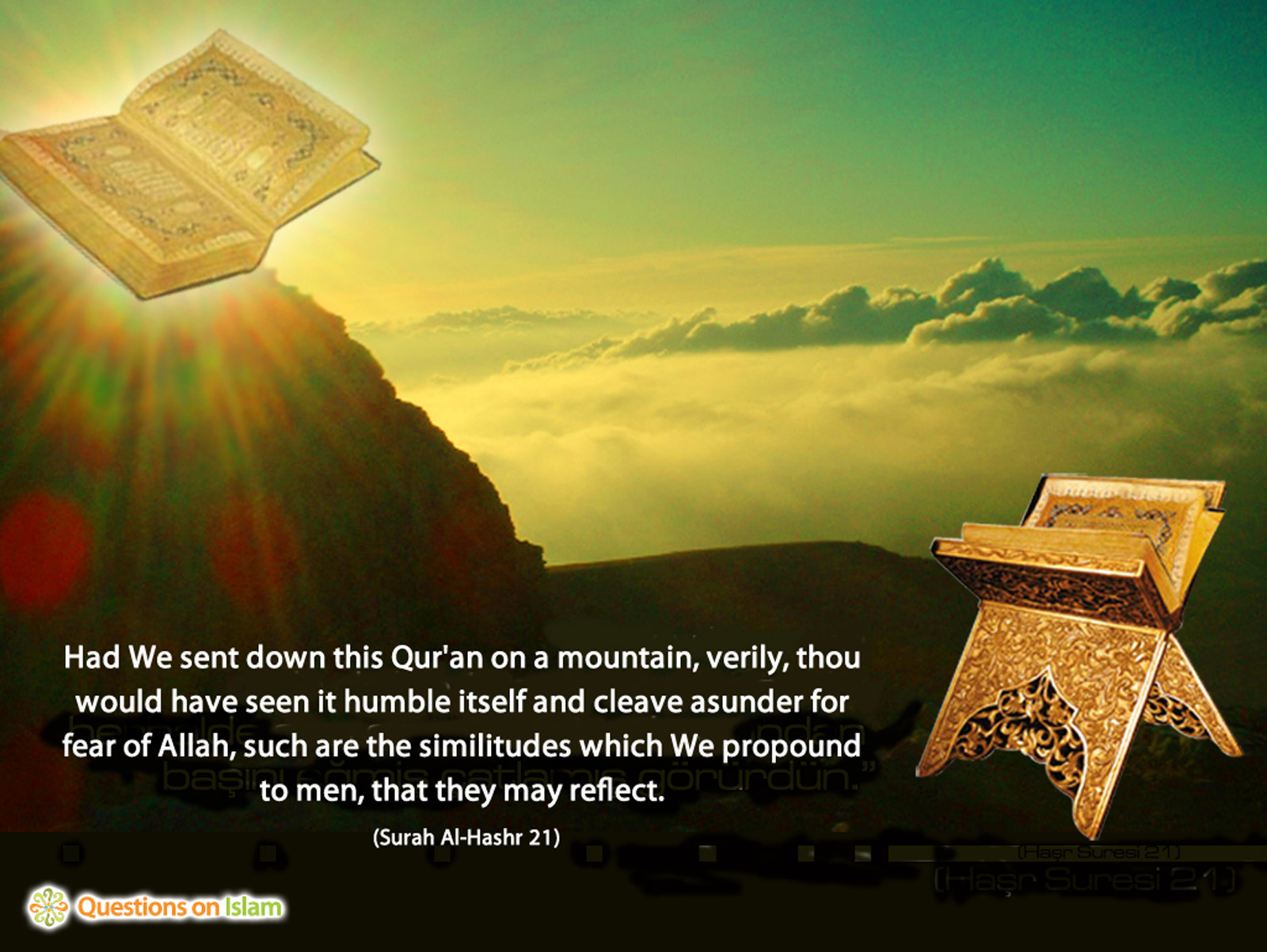 Muslims constantly strive to remember and practice Islamic virtues and put them into practice throughout their daily lives. Among these great Islamic virtues is submission to Allah, self-restraint, discipline, sacrifice, patience, brotherhood, generosity, and humility. Humbleness is the opposite of arrogance and is an attitude and behaviour that Allah and His Messenger (Peace and blessings be upon him) have commanded us to have. It is also a great tool used to spread Islam to others. Allah says:

“Call upon your Lord humbly and privately. Indeed, He (does) not love the transgressors.” (Surah Al-Araf 7:55)

The essence of being a Muslim is being humble. The word ‘Muslim’ itself means to submit oneself in ultimate humbleness to Allah. Allah has created all of us differently with an array of strengths and weaknesses. So, how can we avoid becoming arrogant toward others as Satan is toward us? How can we truly be humble? The best example is that of the Prophet Muhammad (peace be upon him). After all, he was truly the best of creation and the most humble. Allah says:

“And (the) slaves (of) the Most Gracious (are) those who walk on the earth (in) humbleness and when addressing them the ignorant ones, they say, “Peace.” (Surah Al-Furqan 25:63)

Humility is equivalent to submission to Allah. We should abandon all selfishness and pride in our human power, and stand humbled, meek, and submissive as servants of Allah above all else. You are who your friends are. They have a big influence on you so be careful in choosing with whom you want to befriend. Allah says:

“Enter this town, and eat of the plenty therein as ye wish; but enter the gate with humility, in posture, and words and We shall forgive you your faults and increase (the portion of) those who do good.” (Surah Al-Baqara, 2:58)

Choose humble people who can make you humble too, and surround yourself with this kind of people as many as possible.  Choose who is better in terms of worldly and religious life and see how you still have a long way to go.

There are many other ways indeed, and here are some of those:

The power and wealth that you possess now originally belong to Allah SWT. It’s only temporary in your hand and Allah SWT can take it back whenever He wants. Having this mindset will make you humble since everything you have is only lent by you from the original owner. Only a good Muslim will ever realize this. Allah says:

“Has not the time arrived for the believers that their hearts in all humility should engage in the remembrance of Allah and of the Truth which has been revealed to them…” (Surah Al-Hadid 57:16)

Humbleness is one quality that a good Muslim must have, as it’s commanded by Allah SWT and His Messenger. By humbleness, we will be able to live this life rightly and spread Islam to others. It is the opposite of arrogance, which is the trait of a Jinn as described in the quote above. Allah says:

Arrogance is derived from compliments. How you respond to compliments define how humble you are. A humble Muslim credited his success to others who help him and always say that it is due to Allah SWT. Be careful when others compliment you, as it may become the beginning of arrogance.

“The feet of a servant will not touch the ground (of Judgement Day) except that he will be asked about his life and how he spent it; his knowledge and how he acted upon it; his wealth and how he acquired it and spent it; and his body and how it was used…” (Tirmidhi)

Imam Jafar AS said: “there are two angels in heavens who watch the slaves of Allah. Whoever acts humbly for the sake of Allah, they raise their ranks and honour, whoever acts arrogantly, they humiliate him”

Making mistakes and committing sins are so humane, as a human being do it every day. To be a good Muslim with a humble heart, it’s important to repent from sins especially the major ones. Repenting means that you will never get near it again and never do it again no matter what. Repent in every prayer, repent by saying istighfar. You may use istighfar as dhikr so that you will always be in remembrance of Allah SWT.

Putting Allah SWT first before everything will shield you from arrogance. It’s the way how to become humble in Islam. Don’t forget to ask for forgiveness from Allah SWT every day, as you may have sinned without realizing it. appears from one’s heart once they feel that they are higher than everyone.

“Verily, Allah has revealed to me that you must be humble towards one another so that no one wrongs another or boasts to another.” (Sahih Muslim 2865)

They usually give orders to others, even when they are capable to do it by themselves. Even though you have the authority to do so, you can train your humbleness by taking care of something you can do without help from others. It is this tradition that we need to cling to so that we can also be gathered on the day of resurrection with the humble, with the Prophet (peace be upon him).