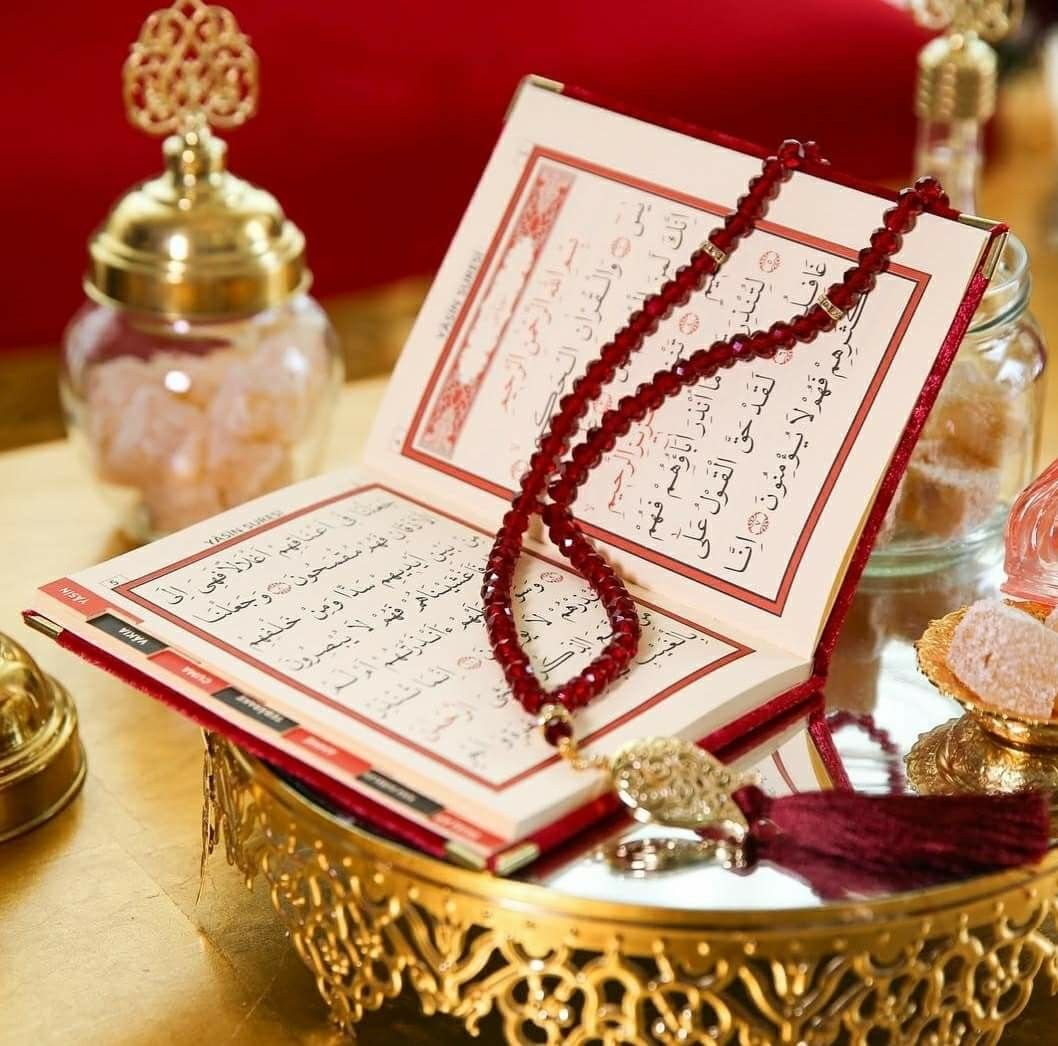 It is a manifestation of the dignity of man that Islam has placed an infinite value on human life. Islam guarantees the right to life for every human being, whether they are Muslims or non-Muslims. Every human life is sacred in Islam and every person has been granted God-given fundamental and universal rights at the time of their birth. Muslim jurists recognized that human beings are granted universal rights by default, simply by virtue of being a human being, the most important of which is the right to life. Allah says:

“We have certainly dignified the children of Adam and carried them on the land and sea and provided for them of the good things and preferred them over much of what We have created with definite preference.” (Surah Al-Isra 17:70)

In this respect, there is no difference between the life of a Muslim and a non-Muslim since the lives of both are to be protected as a sacred trust. Someone who kills another person is guilty of killing all of humanity whether the victim is a Muslim or not. Such is the value of a single human life, that the Qur’an equates the taking of even one human life unjustly, with killing all of humanity. Thus, the Qur’an prohibits homicide in clear terms. Allah says:

The dignity that Allah bestowed upon humankind at the time of creation was the blessing of a sacred inviolability that manifests itself as the rights to life, freedom, and property. The right to life has been recognized as the first and most important universal right derived from Sharia and classical Islamic law. During his final sermon at the Hajj pilgrimage, the Prophet declared that the lives, property, and honour of all people are sacred in the same sense that Mecca and Islam’s religious symbols are sacred. Allah says:

There is a lot of misinformation in the media about Islam. There are constant attempts to depict Islam as a violent religion due to the actions of a few extremists and radicalized individuals. Religion commands love, mercy, and peace; terrorism, on the other hand, is cruel, merciless and murderous. Not only is human life sacred in Islam but the property, wealth, family and dignity of all individuals in society are to be respected and protected.

The concept of Human Life is Sacred in Islam:

Islam has great placed emphasis on the value of all life and has issued clear warnings against unjustified violence. For this reason, true believers are the most reluctant to take life in any situation, doing so only when it is absolutely necessary for the safety of others. The taking of a criminal’s life by the state in order to administer justice is required to uphold the rule of law and the peace and security of society. Allah says:

The Muslim is largely protected from severe punishment in the Hellfire if he or she avoids the major sins, but the sin of murder is so incredibly heinous that it can nearly expel someone from the religion altogether. If we fear Allah with reverence due to Him, these admonitions should be more than enough to make us doubt the piety of those who kill people in the name of Islam simply because they belong to another religion or nation.

“The believer continues to be safe in his religion as long as he does not unlawfully spill blood.” (Sahih Bukhari 6469)

Just as Muslims honour and respect the Hajj pilgrimage and all of Islam’s symbols, Muslims have been commanded to respect the lives and properties of other people in the same way. The Prophet even warned us that reverting to the violent tribalism of pre-Islamic ignorance (al-jahiliya) was tantamount to disbelief in Allah and His Messenger.

“The Muslim is the one from whose tongue and hand the people are safe, and the believer is the one people trust with their lives and wealth.” (Sunan An-Nasa’i 4998)

According to the Quran, if one kills an innocent person, it is like he has killed the whole of humanity. By the same token, if one saved a life, it would be like he has saved the whole of humanity. This teaching is a great example of the Quran’s respect for human life. This teaching shows that all innocent life is sacred, that innocent humans are not mere statistics. Allah says:

The message of the Quran is that of Mercy, compassion, and peace. It has never been and never will be anything else. Islam considers all life forms as sacred. However, the sanctity of human life is accorded a special place. The first and the foremost basic right of a human being is the right to live. In fact, respect for the sacred inviolability of humankind is part of the very definition of being a Muslim, meaning “the one from whom people are safe.”