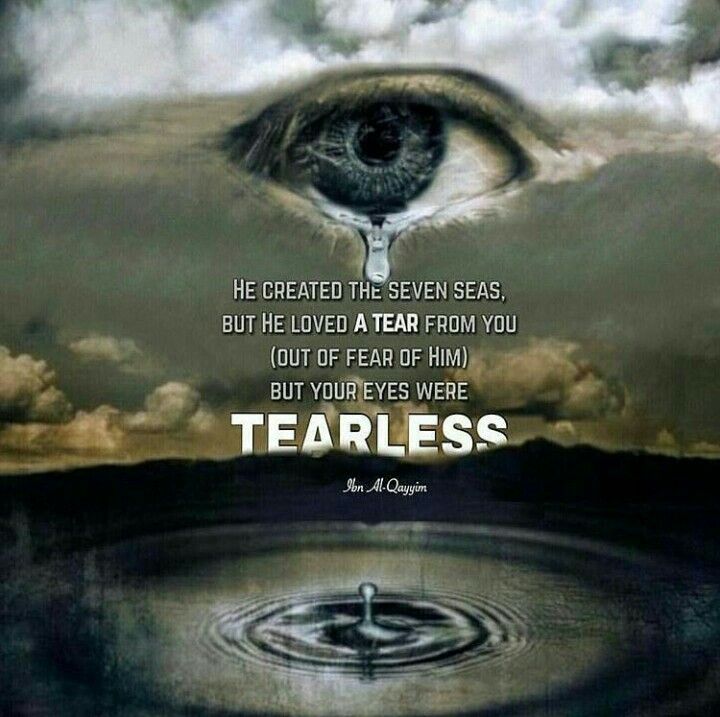 We all are human beings and we all commit sins and make mistakes in our lives. As human beings sometimes we tend to lose the right path for a while. But if we turn to Allah by stopping making those mistakes then surely Allah will forgive us. We can say repentance is a sure path to forgiveness. After sinning, a person who fears Allah and gives high respect to Him would feel a sense of grief and misery. For these people Allah says:

“Say, “O Those who have transgressed against themselves, (do) not despair of (the) Mercy (of) Allah. Indeed, Allah forgives sins all. Indeed He, He (is) the Oft-Forgiving, the Most Merciful.” (Surah Az-Zumar, 39:53)

The door of repentance, which is to say the opportunity to repent, is available to everyone at every time, except when imminent death is certain or the world ends (signified by the rising of the sun from the west). Repentance is to turn back to Allah and get back on the straight path after being sidetracked by sin and misguidance. All of us need to repent from our sins, both for specific sins and in a general sense. Allah says:

“O you who have faith, repent to Allah with sincere repentance.”(Surah Al-Tahrim 66:8)

For repentance, we must do “tawbah” which is an Arabic word that means “to turn”. Tawbah is to turn towards Allah in obedience after having disobeyed Him. Repentance is of great importance in Islam. For a faithful Muslim, it is a major gateway to fixing one’s life and modifying one’s wrongful acts. Thus we can say sincere and faithful repentance, is free from excuse and hypocrisy or duplicity.

Whenever sin is committed those who still have a good nature will become restless and won’t find peace. This is the reason why people repent, cry, be regretful and constantly revert upon the sin. These people are one of them who repent to Allah by doing tawbah and Astaghfar. Tawbah is one of the purposes of our creation as human beings. It is part of our human nature that we commit sins, mistakes, and errors. But this is so through repentance that we can return to Allah and seek His forgiveness.

How one can ensure that his/her repentance is sincere and successful? We should take the following steps to repentance:

Islam emphasizes justice and punishment of the wrongdoers, but it equally strongly emphasizes mercy, kindness, and love. Justice, law, and order are necessary for the maintenance of social order, but there is also a need for forgiveness to heal the wounds and to restore good relations between the people. We must keep in mind that as much as we need God’s forgiveness for our sins and mistakes, we must also practice forgiveness toward those who do wrong to us. Allah says:

“And those when they did immorality or wronged themselves – they remember Allah then ask forgiveness for their sins – and who (can) forgive the sins except Allah? And not they persist on what they did while they know.” (Surah Al-Imran 3:135)

Do not ever hesitate to return to Allah in repentance no matter how grievous and numerous the sins you have committed in your past. The One Who abandoned you while you were sinning would never contempt you when you return to Him the All-Merciful and the All-Forgiving.

Repentance is a dual approach that is a person first should be able to recognize and quit his/her sins upon which Allah promises to forgive them. Islam expects Muslims to realize their mistakes, sins, and shortcomings, and to seek Allah’s Forgiveness by doing repentance. Allah says:

“And those who avoid (the) greater sins and the immoralities, and when they are angry, they forgive.” (Surah Ash-Shura 42:37)

The Qur’an teaches that God is a Judge and He also punishes, but God is not bound to punish. The justice of God, according to Qur’an is that God does not and will not inflict undue punishment on any person. He will not ignore the good of any person. But if He wishes to forgive any sinner, He has full freedom to do that. His mercy is unlimited and His love is infinite.