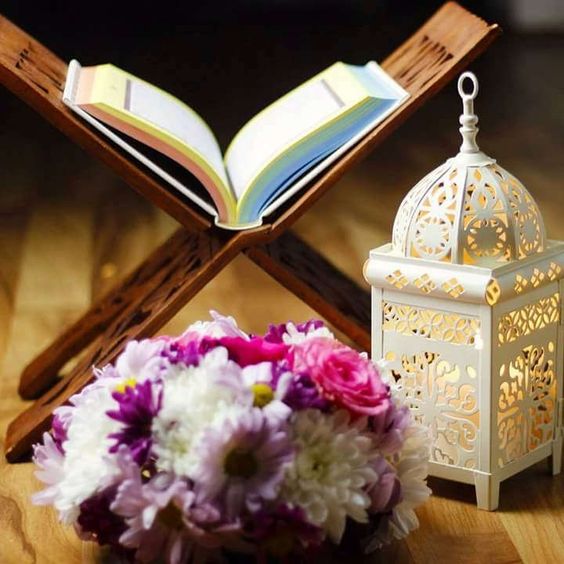 Being a Muslim is one of the greatest blessings of Allah Almighty. The word “Muslim” means one who submits to the will of God, regardless of their race, nationality or ethnic background. Becoming a Muslim is a simple and easy process that requires no pre-requisites. One may convert alone in privacy, or he/she may do so in the presence of others. Allah says:

“But if you turn away then not I have asked you any reward. Not (is) my reward but on Allah, and I have been commanded that I be of those-who-submit/Muslims.” (Surah Yunus 10:72)

If anyone has a real desire to be a Muslim and has full conviction and a strong belief that Islam is the true religion of God, then, all one needs to do is pronounce the “Shahada”, the testimony of faith, without further delay. Allah says:

“They consider (it) a favour to you that they have accepted submission/ Say, “(Do) not consider a favour on me – your submission/Islam. Nay, Allah has conferred a favour upon you that He has guided you to the faith if you are truthful.” (Surah Al-Hujurat 49:17)

Simply by saying with conviction, “La Ilah Ella Allah, Muhammadur Rasool Allah,” one converts to Islam and becomes a Muslim. This saying means “There is no true god (deity) but God (Allah), and Muhammad is the Messenger (Prophet) of God.” The first part, “There is no true god but God,” means that none has the right to be worshipped but God alone and that God has neither partner nor son. To be a Muslim, one should also:

The Prophet Muhammad said: {God is more joyful at the repentance of someone when he turns to Him in repentance than one of you would be if he were riding his camel in the wilderness, and it runs away from him, carrying his food and drink so that he loses all hope of getting it back. He comes to a tree and lies down in its shade (awaiting death), for he has lost all hope of finding his camel. Then, while he is in that state (of desperation), suddenly it is there before him! So he seizes its halter and cries out from the depth of his joy, “O God, You are my servant and I am Your Lord!” His mistake comes from the intensity of his joy.}. Allah says:

“And that we, among us (are) those-who-submit/Muslims and among us (are) unjust. And whoever submits, then those have sought (the) right path.” (Surah Al-Jinn 72:14)

To convert to Islam and become a Muslim a person needs to pronounce the below testimony with conviction and understanding its meaning: I testify “La Ilah Ella Allah, Muhammad Rasool Allah.”

When someone pronounces the testimony with conviction, then he/she has become a Muslim. It can be done alone, but it is much better to be done with an adviser through the “Live Help” at the top, so we may help you in pronouncing it right and to provide you with important resources for new Muslims. Allah says:

The first part of the testimony consists of the most important truth that God revealed to mankind: that there is nothing divine or worthy of being worshipped except for Almighty God. God states in the Holy Quran:

“And not he will order you that you take the Angels and the Prophets (as) lords. Would he order you to [the] disbelief after [when] you (have become) those-who-submit/Muslims?” (Surah Al-Imran 3:80)

This conveys that all forms of worship, whether it be praying, fasting, invoking, seeking refuge in, or offering an animal as a sacrifice, must be directed to God and to God alone. Directing any form of worship to other than God (whether it be an angel, a messenger, Jesus, Muhammad, a saint, an idol, the sun, the moon, a tree) is seen as a contradiction to the fundamental message of Islam, and it is an unforgivable sin unless it is repented from before one dies. All forms of worship must be directed to God only. Allah says:

“And will say those who believe, “Are these those who swore by Allah strongest, (of) their oaths, indeed, they (were) with you?” Became worthless their deeds, and they became (the) losers.” (Surah Al-Ma`idah 5:53)

“I testify that there is no deity worthy of worship except Allah and that Muhammad is a Messenger (Prophet) of God.”