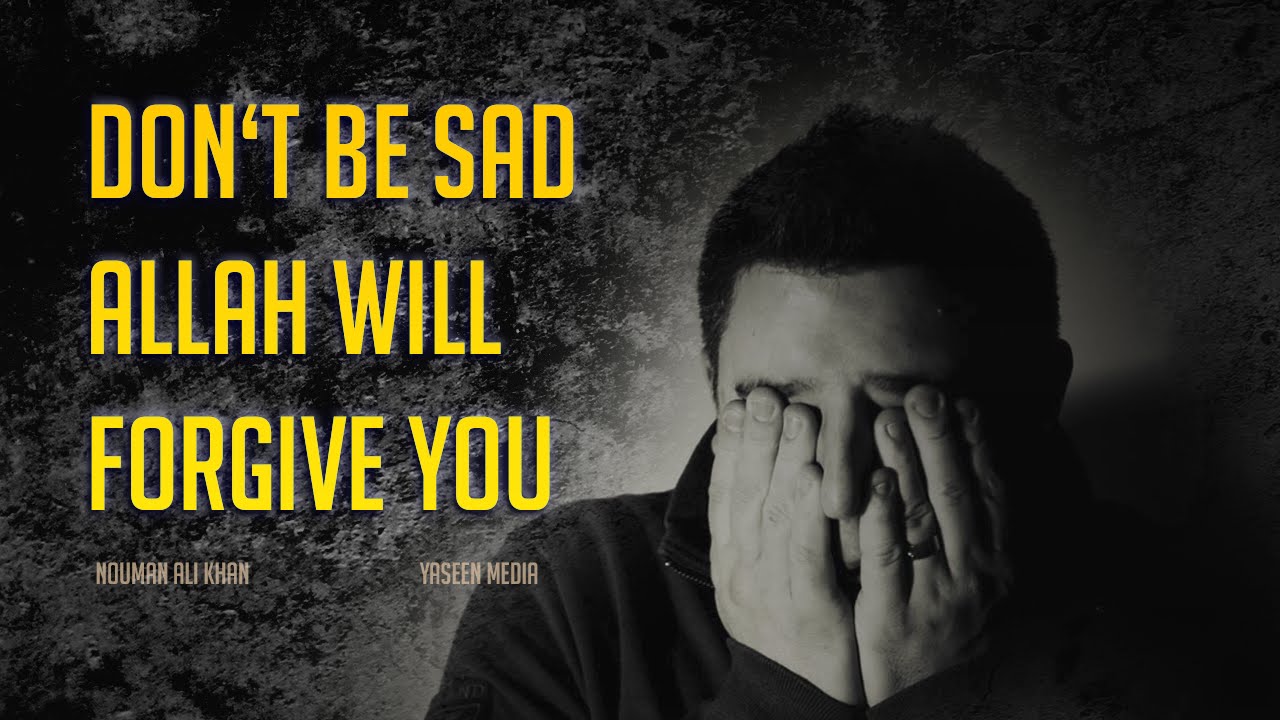 Seeking forgiveness from Allah with repentance is a virtue. Human beings are not perfect. God, in His infinite wisdom, has made seeking forgiveness easy. If we were not able to seek and obtain God’s forgiveness we would indeed be miserable people, full of despair and self-loathing. It is for this reason that there are no transgressions too big or sins too small that God will not forgive. Allah says:

Forgiveness is a critical aspect of Islam as everybody makes mistakes in life and unintentionally commits sins. Muslims believe that Allah is Merciful and Forgiving. When a person who has sinned turns to repentance from Allah, how would we ensure that repentance is sincere and accepted?  God knows us well, He is our Creator. Allah says:

Seeking forgiveness is asking Allah for His forgiveness for the sins you have committed, while repentance is turning away from our faults and returning to Allah, to His path. When Allah desires good for a believer, He gives him an awareness of his faults. Sincere repentance can wipe out a person’s sins, forever and completely.

Here are some elements in an act of true Forgiveness and Repentance:

Every day you may sin, but if every day you come sincerely to Allah, then every day He will forgive you. Such is His love and blessings for us. If you have turned to repentance and also decided to not commit that sin again, be faith in Allah that your prayers have been accepted! Allah says:

Repentance is of immense importance in the religion of Islam. For a faithful Muslim, it is a major gateway to rectifying one’s life and amending one’s wrongful acts. To repent means to return to Allah and intend to obey Him for the rest of one’s life. Allah says:

Sins can also be forgiven by performing good deeds, again though we must strive to do these deeds completely for the sake of God not for some worldly reward. Moreover, for as many times as such people feel ashamed of their past evil deeds, they will be rewarded that same number of times for having asked for forgiveness from God. God has granted intellect to human beings. The intellect entails responsibility. The more intellect a person has, the more he/she is responsible. Allah says:

He has not abandoned us to our imperfect nature; He has provided us with innumerable opportunities to turn to Him for forgiveness. All sins are forgivable and the door to forgiveness is wide open almost until the Day of Judgement is upon us. It involves showing genuine remorse, praying for God’s mercy and forgiveness, and avoiding that sin in the future.

Here are some related to Allah’s mercy and forgiveness:

Repentance is a twofold approach: a person first should be able to recognize and forsake his/her sins upon which Allah promises to forgive them. Islam expects Muslims to realize their mistakes and shortcomings, and to seek Allah’s Forgiveness. Allah says:

“And seek forgiveness (of) Allah. Indeed, Allah is Oft-Forgiving, Most Merciful.” (Surah An-Nisa` 4:106)

“So will not they turn to Allah and seek His forgiveness? And Allah (is) Oft-Forgiving, Most Merciful.” (Surah Al-Ma`idah 5:74)

This is good news for those whose life has been stained with various kinds of sin in the past but who later repent and firmly decide to amend their behaviour. The present verse amounts to a proclamation of general amnesty, which for millions of sinners provided a ray of hope and prompted them to reform themselves. Allah says:

“Allah has promised those who believe and do the righteous deeds – for them (is) forgiveness and a reward great.” (Surah Al-Ma`idah 5:9)

Whoever forgive others from the heart then Allah Almighty will reward him and we know Allah’s rewards are best of all. Repentance is nothing but feeling guilty for your sins and mistakes. But do remember that Allah knows the best and repent when your heart feels guilt. Allah’s forgiveness and human forgiveness.

Here are the signs Quran and hadiths quoted for sincere repentance:

God also forgives us of our sins through the difficulties that we face in our lives. When we are stricken with illness or suffering from unfavourable circumstances, we will earn forgiveness if we bear our difficulties patiently, all the time seeking a reward from God. Allah says:

“Then glorify with (the) praises (of) your Lord and ask His forgiveness. Indeed, He is Oft-Returning.” (Surah An-Nasr 110:3)

According to Islamic scholars, if Allah accepts the taubah or repentance, the most evident sign of it is the heart of a person feeling calm. This sincere repentance enables him to keep away from his sons in future. God loves that we feel remorse, and turn to Him seeking His forgiveness and comfort.  Allah says:

Feeling ashamed of one’s sins and asking for forgiveness is, in itself, a good deed.  In this manner, all of one’s evil deeds will eventually be replaced by good deeds and one will not only be saved from punishment but will also be amply rewarded. In Islam, all that is needed is to recognize the mistake or sin, improve it and seek forgiveness from Allah Almighty and also from other human beings. Allah says:

“And not We created the heavens and the earth and whatever (is) between them except in truth. And indeed, the Hour (is) surely coming. So overlook (with) forgiveness gracious.” (Surah Al-Hijr 15:85)

God has made it easy for us to seek and obtain His forgiveness however it does not come automatically; one must seek God’s forgiveness sincerely, knowing that it is only through God’s supreme mercy that anyone will enter Paradise. May Allah accept our prayers and forgive us!