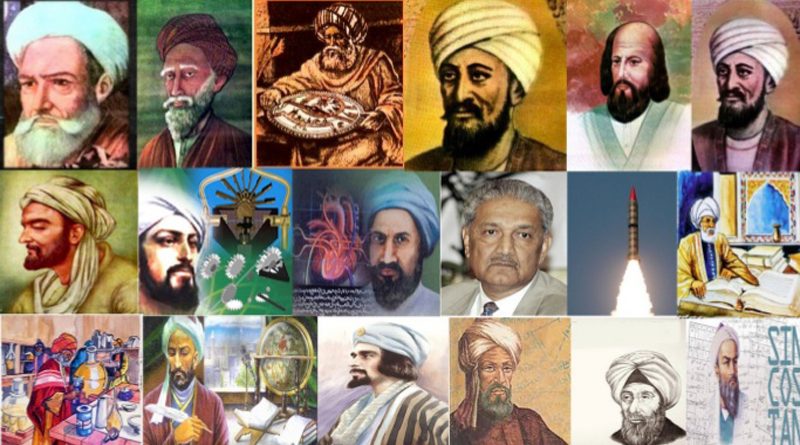 Muslim scientists and inventors, including Arabs, Persians and Turks, were probably hundreds of years ahead of their counterparts in the European Middle Ages. They drew influence from Aristotelian philosophy and Neo-platonists, as well as Euclid, Archimedes, Ptolemy and others. The Muslims made innumerable discoveries and wrote countless books about medicine, surgery, physics, chemistry, philosophy, astrology, geometry and various other fields.

These are the Muslim scientists and their inventions that truly changed the world:

There was a time that Muslim scientists were known because of their famous inventions in the world. Ibn-e-Sina, Al-Jazari, Mohammad Abu Musa Al Kharazmimi and many scientists like that have invented many things that we all use today, but we do not know who is that inventor, there was a time that Mughal King Shah, where made the Taj Mahal from the treasury of his entire nation, and the Muslims went away from science, in the meantime, whereas the rest of the world was studying science and education.