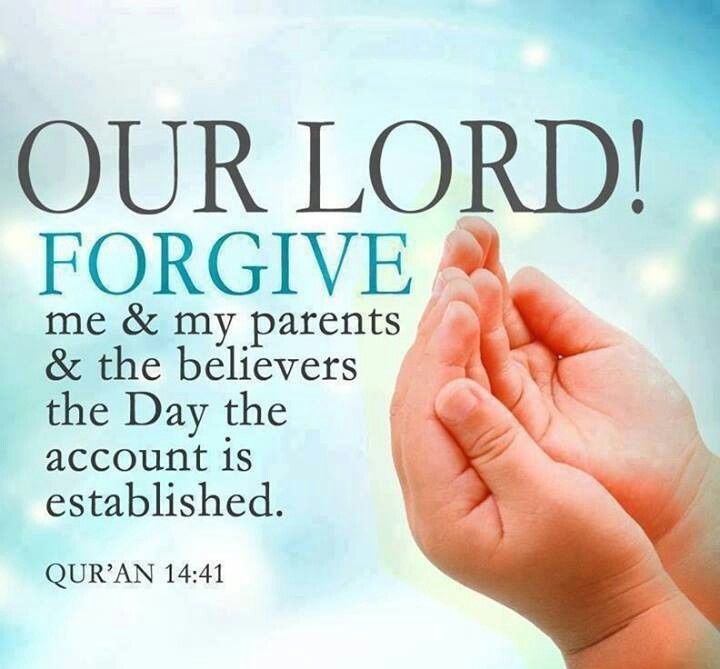 Islam gives great stress on having good character. It is one of the main elements which can not be ignored along with other acts of worship. The proper Islamic manners and etiquettes are highly important and they include many things. Islam orders good character and encourages Muslims to be trained in that, developing it in their hearts, nurturing faith in the worshiper through the virtues of the soul, and Islam through good character. Some basics are greeting others with respect, truthfulness, justice, gentleness, gratefulness towards Allah and people, sincerity, forgiving others, patience, etc. Allah says:

An individual’s character is one of the most important aspects of Islam. While acts of worship hold great significance, Islam is a way of life. Everything in a Muslim’s life, including manners and personality, should be in line with Islam. Quran Coaching also offers a course on Islamic Supplications with which you can learn how to lead a life with good character. A person cannot survive without having these positive traits in his/her life. Allah says:

A Muslim is required to follow the dictates of Islamic law and observe noble character even in times of war and in difficult times, for there is no such thing in Islam as the end justifies the means. In other words, bad or unfair methods of doing something are by no means acceptable even if the result of that action is good or positive. Being Muslim we must follow the Sunnah of Prophet (SAW) and try to show good character towards all people no matter one is Muslim or non-Muslim. Allah says:

An act of goodness is much dear to Allah Almighty than one’s wealth and richness. We should also know from where this goodness comes. Goodness comes from good Akhlaq which is the practice of virtue, ethics, morality and also a good character. Allah Almighty said that person’s Akhlaq is a tremendous thing in His sight. Allah says:

“He (is) the One Who sent among the unlettered a Messenger from themselves reciting to them His Verses, and purifying them and teaching them the Book and the wisdom although they were before surely in an error clear.” (Surah Al-Jumu‛ah, 62:2)

“Allah does not forbid you from being good to those who have not fought you on account of your religion or driven you from your homes, or from being just towards them. Allah loves those who are just.” (Surah Al-Mumtahinah, 60:8)

We should try to improve our relations with those whom we do not get on; we should seek forgiveness from those who are angry with us, and we should create such a feeling of brotherhood that the Muslim ummah becomes one in reality. This is known as good Akhlaq that we should keep developing between us. If you want to show someone that you are a good person then show him with your Akhlaq because the sign of a good person is that his Akhlaq is excellent. Allah says:

“Verily, you are upon great moral character.” (Surah Al-Qalam 68:4)

Rasulullah (s.a.w) gave many glad tidings for those who practice good manners. It is the beauty of Islam that its followers try to adopt the best manners in their daily life. They do not argue with each other just for the sake of Allah and quit fighting and bad habits to enter Jannah. Rasulullah (s.a.w) guaranteed a house in the highest part of Paradise to those who have good character: Allah says:

There are no exceptions whatsoever when it comes to talking about a good moral character in Islam.  We should try to improve our relations with those whom we do not get on; we should seek forgiveness from those who are angry with us, and we should create such a feeling of brotherhood that the Muslim ummah becomes one in reality. Allah says:

Being Muslim we must follow the Sunnah of Prophet (SAW) and try to show good Akhlaq towards all people no matter one is Muslim or non-Muslim. Good Akhlaq also includes sincerity, honesty, and truthfulness in doing the acts of worship like Charity, Salah, Quran recitation, and Tawbah. Allah says:

“That Allah may distinguish the wicked from the good, and place the wicked some of them on others and heap them all together, and put them in Hell. Those – they (are) the losers.” (Surah Al-Anfal 8:37)

Hence, we all endorse common values. Let us pray to God to enable us to act on the knowledge that we have and to mutually uphold our shared values. We should approach Allah (SWT) with beautiful etiquettes for Allah loves the one with good conduct. One’s good character and good Akhlaq are the reasons that take him closer to Allah Almighty which ultimately takes him closer to Jannah. May Allah Almighty give us knowledge and strength to keep good relations with all mankind! Ameen