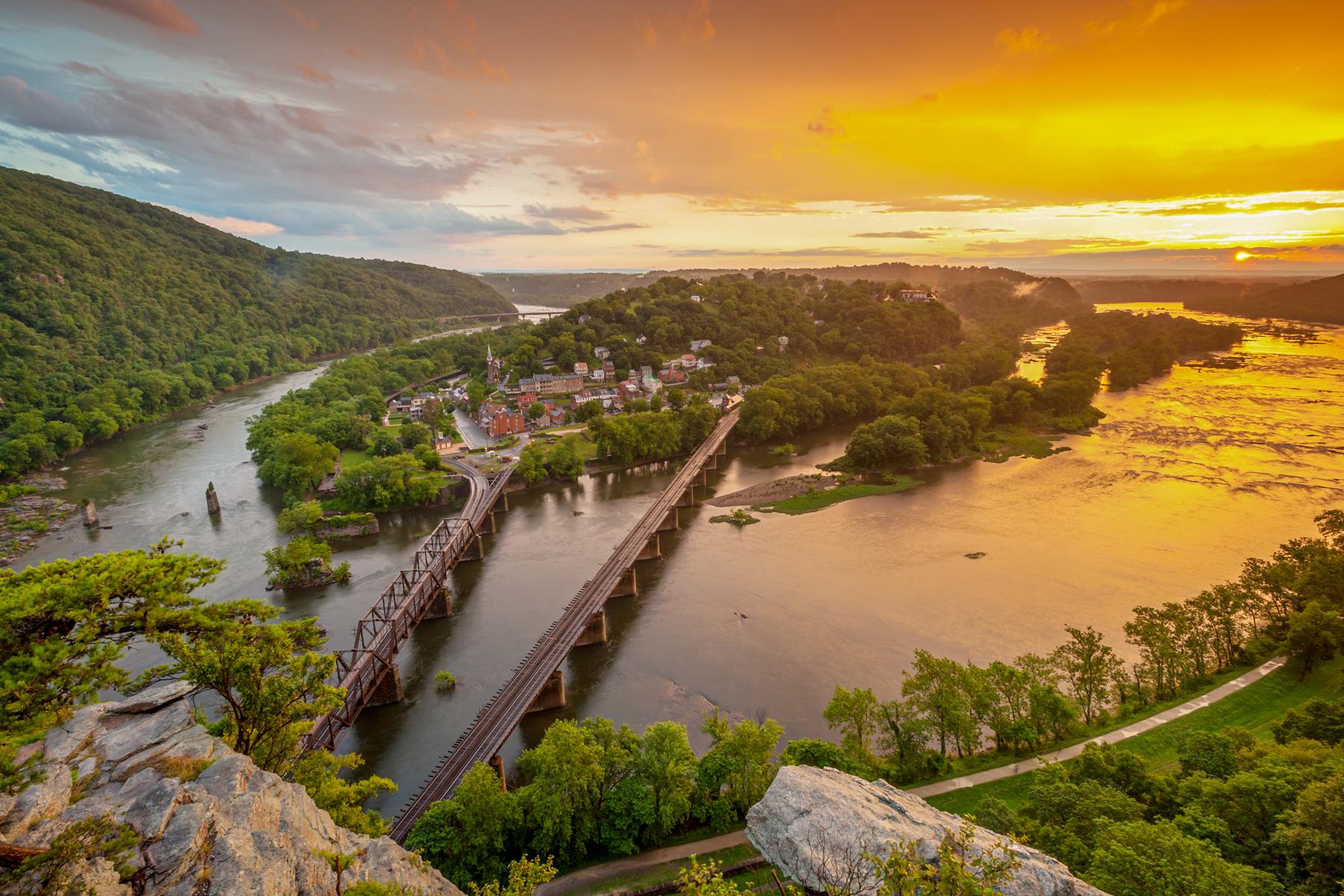 The Golden Circle is a tourist route in southern Iceland, covering about 300 kilometres looping from Reykjavík into the southern uplands of Iceland and back. It is the area that contains most tours and travel-related activities in Iceland.

There’s no shortage of hilltops, waterfalls and nature reserves to view sunsets all around Western Iceland. The Golden Circle, a route that encompasses many of the country’s top attractions, has several breathtaking spots from which to admire the sunset. There’s also the tiny island of Grimsey, known for its large population of puffins.

But really, it’s more about them when it comes to Icelandic sunsets than the where. Visiting around the summer solstice in June will ensure you’ll take in the incredible midnight sun phenomenon, where the sun never actually sets, but instead just dips down and begins to rise once again in the middle of the night.