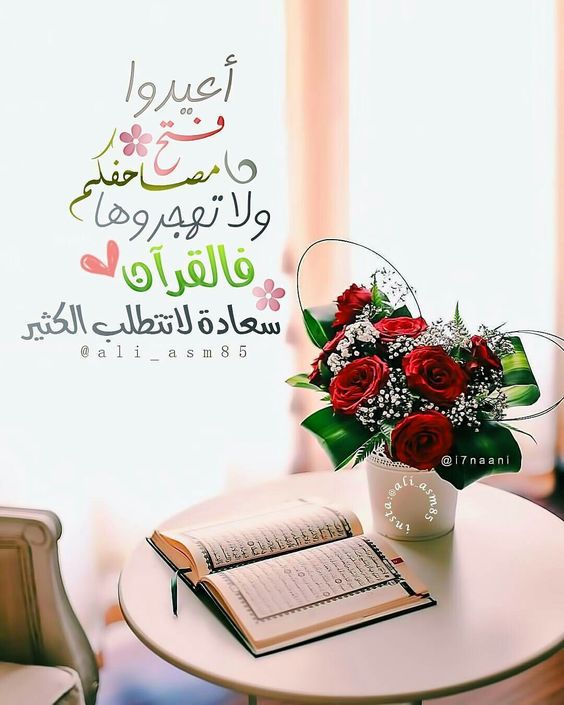 An Islamic funeral is considered a community event. Muslims believe a funeral to be a very spiritual occasion. Everyone in attendance participates in group prayers, in which mourners pray that Allah will have mercy on not only the deceased but also on all deceased Muslims. Islamic funerals are to help mourners cope with their grief, but are also meant to offer hope for a good afterlife for the deceased. Allah says:

“Verily I will test you with fear and hunger, and loss of wealth, life, and the fruit (of your labour), so give glad tidings to the patient ones.” (Surah Al-Baqarah 2:155)

Death is a very painful and emotional time, yet spiritual faith may allow it to be one that is filled with hope and mercy. Muslims believe that death is a departure from the life of this world, but not the end of a person’s existence. Rather, they believe that eternal life is yet to come, and pray for God’s mercy to be with the departed in hopes that they may find peace and happiness in the life that is yet to come. Allah says:

“From the earth, We have created you and unto the earth, We shall return you and from it, again, We will resurrect you once again!” (Surah Taha, 20:55)

Al-Istirja: When the news of the death in the family reaches the relatives and friends, the first thing that they should say is the following Qur’anic verse:

Between Fear and Hope: The dying person should be in a psychological state between fear and hope. The person should fear Allah’s punishment for his or her sins and, at the same time, hope for Allah’s mercy and forgiveness …

Acceptance of Fate: The dying individual is obliged to accept his lot gracefully so that it becomes a source of reward and blessing for him on the Day of Judgement.

Muslim beliefs about death: Most Muslims believe that the good deeds they do in life will be rewarded with entry into Paradise on the Day of Judgement, which is when the world will end.

Care for the Dying: When a Muslim is near death, those around him or her are called upon to give comfort and reminders of God’s mercy and forgiveness.

Immediately Upon Death: Upon death, those with the deceased are encouraged to remain calm, pray for the departed, and begin preparations for burial. Muslims strive to bury the deceased as soon as possible after death.

Washing and Shrouding: In preparation for burial, the family or other members of the community wash and shroud the body. (If the deceased was killed as a martyr, this step is not performed; martyrs are buried in the clothes they died in.)

Silent funeral: A Muslim funeral is very quiet. There should be no talking to one another. Even the prayers are mainly said silently with only parts of them spoken aloud.

Funeral Prayers: The deceased is then transported to the site of the funeral prayers (salat-l-janazah). These prayers are commonly held outdoors, in a courtyard or public square, not inside the mosque.

Mourning: Loved ones and relatives are to observe a three-day mourning period. Mourning is observed in Islam by increased devotion, receiving visitors/condolences, and avoiding decorative clothing and jewellery. Widows observe an extended mourning period (iddah) of four months and ten days in length.

Good Words: People present may pray aloud for the one who is dying letting the person hear words of concern and sympathy. Negative words should be avoided.

Under Islamic funeral customs, the mourning period for a relative is typically 3 days. A widow may mourn for 4 months and 10 days. How an individual expresses mourning in appearance or clothing is not defined by the teachings of the religion but rather on local, regional, or family customs. Allah says:

In Islamic culture. death is accepted and viewed as a natural part of life. The belief that the deceased has moved on to a pleasant afterlife is important and helps the bereaved cope with their suffering. The dead are remembered through periodic visits to their graves as well as through prayers. Do keep in touch. If you have any other questions, don’t hesitate to write to us. May Allah forgive you and all of us!