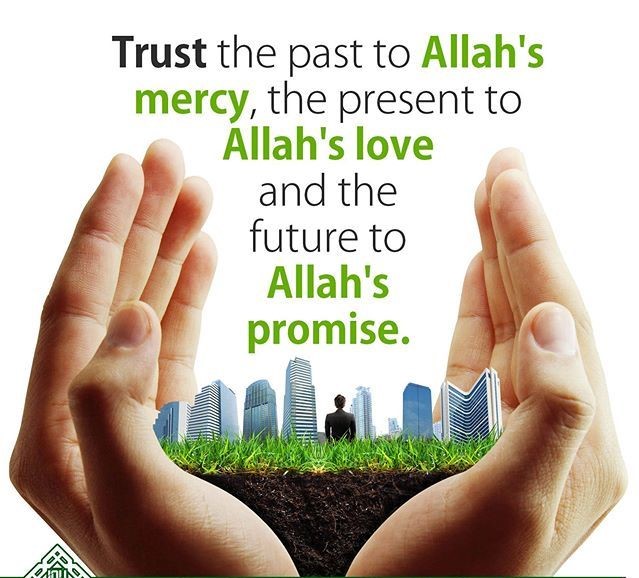 Allah has revealed in the Quran that He created angels from light, the Jinn from fire and the first human, namely Adam, from dust. He bestowed free will to the Jinn and humans but not to the angels. Humans were the last of the three creations. Everything happens by the will of God but at the same time we have a free will to choose our choices and this is why we are accountable for our actions. Allah says:

“GOD is the Creator of all things, and He alone has the power to determine the fate of all things.” (Surah Az-Zumar 39:62)

We believe that God has willed everything that takes place in the heavens and on Earth.  Whatever He wills to happen must come to pass.  Whatever He does not will to happen will never take place. The idea of free will as a human thought has no specific opening time because free will is an inward matter that originated from within. From the beginning, man continuously pondered about free will. Allah says:

God would never change the conditions of a people until they change what belongs to themselves, i.e. change what is relevant to their spirit, mind, thought, morality, and actions. If God gives honour to a people or lowers them from the zenith of honour to the lowest point of wretchedness, it is due to the fact that those people have already changed their affairs.  Allah says:

“O Prophet! Strive (against) the disbelievers and the hypocrites, and be stern with them. And their abode (is) Hell and wretched is the destination.” (Surah At-Tahrim 66:9)

Humans are God’s best creation who has a special purpose in life. He has given us free will to lead our lives as we wish, but the outcome of each of our actions is governed by the will of God. The Holy Book of Islam appears to support simultaneously both God’s omnipotence and human free will, with an emphasis on human beings’ personal responsibility for their own actions. We accept the tragedy as a test from God and submit to His will with patience and dignity.

Destiny is Allah’s knowledge of all events, past and future, as one single moment:

The belief in divine destiny is also a great source of courage.  When we know that no calamity or harm can touch us without the will of God and the time of our death is prefixed, we lead a righteous and valiant life. If God does not will for something to take place, it will not happen no matter how hard we try. And if He wills for something to occur, it will transpire no matter what we do to stop it. Allah says:

“No kind of calamity occurs except by Allah’s permission. Whoever believes in Allah, He will guide his heart. Allah knows all things.” (Surah At-Taghabun, 64:11)

Allah already knows everything that will happen, and nothing happens unless it is according to Allah’s will. Since God creates our actions and wills that we act, to that extent our actions are under His determination.  But since we choose on our own which actions we wish to carry out – a choice which God has willed to give us – then we are free in our choices and earn the good or bad thereof. The essence of the matter is that good deeds lead to a good ending, and evil deeds lead to an evil ending. Allah says:

“The servants of the Most Merciful are those who walk upon the earth in humility, and when the ignorant address them,  they say words of peace.” (Surah Al-Furqan 25:63)

The essence of Islam is the very essence of humanity. Islam is a complete and comprehensive way of life leading to a balanced way of living. One of the striking effects of faith is a feeling of gratitude towards God. Believers love God and are grateful to Him for the blessings He gives them. They are aware of the fact that their good deeds will never be equal to His divine favours upon them so they are always striving to please Him. Allah says:

“Verily, We have shown him the way: [and it rests with him to prove himself] either grateful or ungrateful.” (Surat Al-Insan 76:3)

Many people protest that if God controls everything, why does He allow massacres of innocent people, torture, disease and the worst forms of evil to exist? Indeed, Islam does not ascribe evil to God. God allows tragedy and misery to take place in this world for reasons which often escape humans; it could be a test for those people, a form of purification, or a warning for the rest of us to rehabilitate our lives.

Islam is the final and complete way of life that God revealed to guide humanity. According to the teachings of Islam, God has given humans free will to make choices in their lives but only God has foreknowledge of our destiny, and He has total control over it. God allows tragedy and misery to take place in this world for reasons which often escape humans; it could be a test for those people, a form of purification, or a warning for the rest of us to rehabilitate our lives. Allah says:

Say, “Is that better or Garden (of) Eternity, which is promised (to) the righteous? It will be for them a reward and destination.” (Al-Furqan 25:15)

Muslims believe that God will reward those who have had faith and done good deeds, and will punish those who have not. Muslims use the term ‘insha’Allah’ frequently in conversation to express belief in Al-Qadr. Insha’Allah means ‘if God wills it to be so’. Therefore, according to the Quran, human life consists of a bitter struggle between lower desires on one hand, and higher desires and intellectual inspirations and prophetic directions on the other. Allah says:

“This is for what your own hands have sent before and because Allah is not in the least unjust to the servants.” (Surah Ali Imran 3:182)

The belief in free will is essential in Islam. This is because, for Muslims, life is a test from Allah. Therefore, all human beings must make their own decisions, on which they will be judged by Allah. On the Day of Judgement, God will have knowledge of the faith and actions of every person, which is recorded in the Book of Life. Indeed, the Quran appears to support both God’s omnipotence and human responsibility simultaneously. May Allah keep all of us on the right path and enable us to shape our destinies in a way that would please Allah. Ameen.