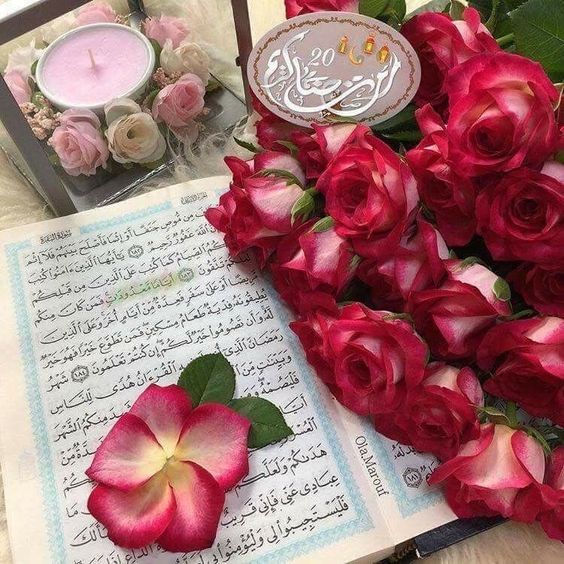 The heart is the main organ in the human body that makes the rest of the parts function properly by pumping blood throughout the body. Even the brain which is considered to be the greatest blessing also remains dependent on the proper working of the heart. In Islam, it has been emphasized numerous times in the Holy Quran for the believers to keep their hearts filled with Iman and Faith. Its contamination leads to eventual failure as one gets to forget about distinguishing between right and wrong. Allah says:

“Not will take you to task Allah for (what is) unintentional in your oaths, [and] but He takes you to task for what (have) earned your hearts. And Allah (is) Oft-Forgiving, Most Forbearing.” (Surah Al-Baqarah, 2: 225)

There are four toxic activities that are the key factors in sickening of a believer`s heart, which are:

Talking about things Needlessly: One always needs to use its tongue positively and does not always need to talk in every matter. If there is nothing better to say for a person, one must remain silent as it will be better in its favour instead of entering into baseless talking that can have serious consequences near Allah SWT. Thus the completion of one`s faith is dependent on the purification of its heart which can be achieved through using one`s tongue according to the Sunnah of the Holy Prophet ﷺ.

Having Uncontrolled Glances: Just like the tongue, a Muslim has to take care of other parts of the body as well which includes its eyes. Allah SWT says in the Holy Quran:

“Say to the believing men they should lower their gaze and they should guard their chastity. That (is) purer for them. Indeed, Allah (is) All-Aware of what they do.” (Surat An-Nur, 24: 30)

Eating beyond One`s Need: One of the signs of a true Muslims described by our beloved Prophet ﷺ includes avoiding from eating to one`s fill. Sciences have also proved that one does not necessarily need to have too much food in its diet rather eating less can lead to better fitness. That is why fasting has been made compulsory for Muslims in Ramadan so that they can devise a proper diet plan for themselves and develop a productive routine.

Keeping Bad Companionship: The final poison that destroys faith in one`s heart is that of building and maintaining harmful relationships. It is a common observation that a person normally becomes like the ones with who he spends his time. Therefore, in the Religion of Peace, it has been advised to follow the way of those who are righteous. Allah says:

“Verily, he led me astray from the Reminder after [when] it (had) come to me. And is the Shaitaan to the man a deserter.” (Surat Al-Furqan 25:29)

the condition of the heart is the chief deciding factor of one`s belief in Islam. A believer needs to maintain a pure state of heart throughout their life and avoid contaminating it with the above-described poisons.