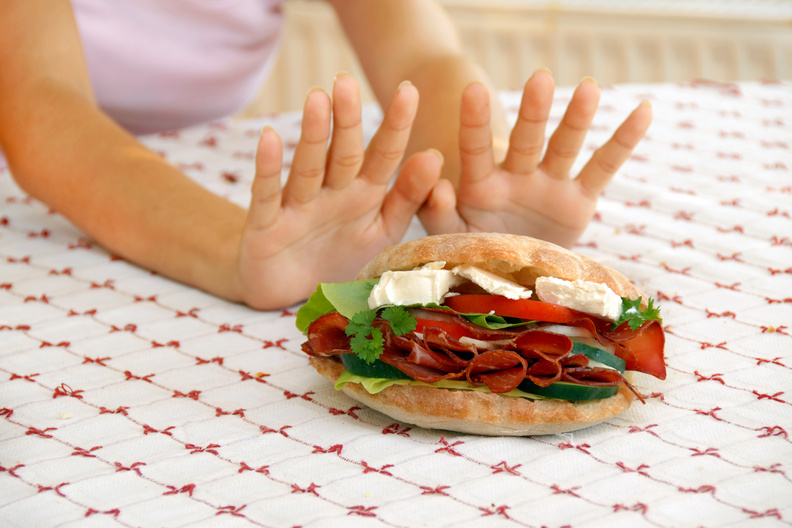 Long, long ago, humans were capable of eating lots of things raw. Now, not so much. We’ve rounded up nine foods that you really need to cook before eating.But there are a host of reasons why some foods need to be cooked before eating, and the fact that they can’t be digested is just one of them.

Raw foods get a lot of hype for their nutritional power, and it’s deserved in many cases. While a 100 percent raw diet’s health value is questionable, cooking or overcooking does destroy some of the vitamin content in certain foods.Many of the compounds that make plants on this list too toxic to eat raw are part of their defense mechanisms. Toxins like deadly ricin in castor beans or hydrogen cyanide in almonds are designed to deter pests.

Some of the foods that you should never eat raw are on this list because they’re poisonous without cooking. Not all of the toxic foods here will kill the average healthy adult. Some will just give you a wretched belly ache or other mild to moderate symptoms.Certain foods need to be cooked to taste good, while others can be dangerous when they’re consumed raw. Keep this list handy the next time you’re prepping a salad or planning a raw food diet. These are the foods you should always cook before eating.