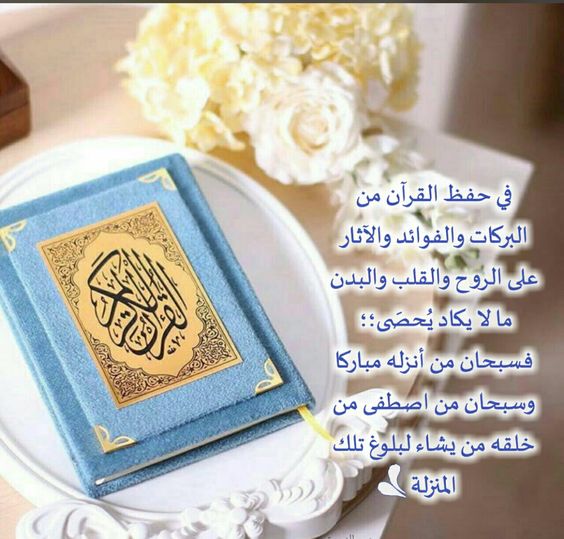 The basis of any religion is faith. Faith is not merely a conviction of the truth of a given principle. Without faith, a man is like a car without a steering wheel, drifting aimlessly upon a sea of doubt and confusion. Faith in the context of religion is very defining for a person. It places the person in a belief system that develops into a way of life and provides its unique system of logic to explain the phenomena of life around us. Allah says:

Faith in Allah enables humans to be thankful for the blessings they enjoy and to be patient in times of difficulty, for they believe that nothing can happen without His will. Faith in Allah means that when we hear a command, we obey it. We recognize that we are limited and that Allah has no limits. He knows what we do not know. We accept and obey. This is faith and trust. Allah says:

The true Muslim believes that the Quran is the word of God revealed to Muhammad through the agency of the Angel Gabriel. The Quran was revealed from God piece by piece on various occasions to answer certain questions, solve certain problems settle certain disputes, and be man’s best guide to the truth of God and eternal happiness. Every letter in the Qur’an is the word of God, and every sound in it is the true echo of God’s voice. The Qur’an is the First and most authentic Source of Islam.

There are six pillars of Faith in Islam:

Here are some ways that we can brighten up our Faith starting from today:

Faith and taqwa are two things that must be owned by humans to carry out the command of Allah SWT as well as possible. Righteous deeds are an important manifestation of faith, but they are not the reason Allah admits people into Paradise. We can never repay Allah or do enough good to deserve Paradise. Rather, we only enter Paradise because of the mercy of Allah.

Faith is not simply to believe in the existence of Allah. Iblees, or Satan, believes in the existence of Allah, he knows Allah exists, yet he does not have faith in Him. For that, we must continue to sharpen our minds so that we are subject to the right things.  The salah connects us with our Creator and, along with obedience to Allah, helps us to enjoin what is good and forbid what is evil.

There are many rewards in trusting Allah, paradise. There is sin in distrusting Him. We need to stop relying on our desires our minds our version of logic and realize that Allah is the one who knows while we know not. We can not see everything in every issue as Allah can, so why do we insist on believing that our minds can be trusted before or instead of Allah? Allah says:

“Whoever does not judge by what Allah has revealed, then those are the unbelievers.” (Surah Al-Maidah 5:44)

A true Muslim man is characterized by a balance of all of the virtues taught by Islam. Hence it becomes very important for a Muslim to take steps not only to preserve his faith but also to increase it. Anyone can be a Muslim. Many people have accepted Islam with their tongues, but haven’t become believers in their hearts. When a Muslim accepts these six articles of faith, then they have gone beyond just Islam. May Allah help us to practice in our daily lives to strengthen and increase our Iman, Ameen.