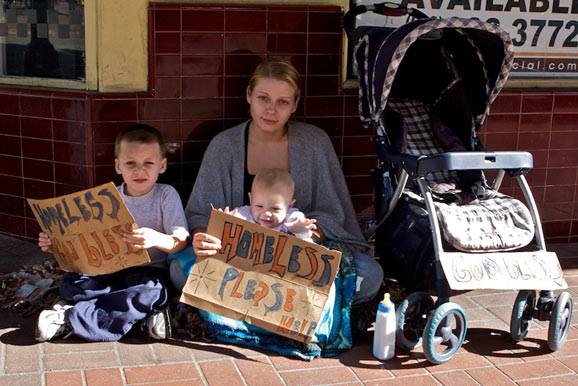 Hunger is a term which has three meanings

870 million people worldwide do not have enough food to eat. Food banks are especially important in providing food for people that can’t afford it themselves. Run a food drive outside your local grocery store so people in your community have enough to eat.More than 1 billion people lack adequate access to clean drinking water and an estimated 400 million of these are children. Because unclean water yields illness, roughly 443 million school days are missed every year.

Preventable diseases like diarrhea and pneumonia take the lives of 2 million children a year who are too poor to afford proper treatment.The World Food Programme says, “The poor are hungry and their hunger traps them in poverty.” Hunger is the number 1 cause of death in the world, killing more than HIV/AIDS, malaria, and tuberculosis combined.Hunger is the world’s #1 health risk. It kills more people than AIDS, malaria and tuberculosis combined.One in seven people in the world will go to bed hungry tonight.Over 300 million children go to bed hungry every day.

Water problems affect half of humanity:

Some 1.1 billion people in developing countries have inadequate access to water, and 2.6 billion lack basic sanitation.
Almost two in three people lacking access to clean water survive on less than $2 a day, with one in three living on less than $1 a day.
More than 660 million people without sanitation live on less than $2 a day, and more than 385 million on less than $1 a day.
Access to piped water into the household averages about 85% for the wealthiest 20% of the population, compared with 25% for the poorest 20%.
1.8 billion people who have access to a water source within 1 kilometre, but not in their house or yard, consume around 20 litres per day. In the United Kingdom the average person uses more than 50 litres of water a day flushing toilets (where average daily water usage is about 150 liters a day. The highest average water use in the world is in the US, at 600 liters day.)
Some 1.8 million child deaths each year as a result of diarrhoea
The loss of 443 million school days each year from water-related illness.
Close to half of all people in developing countries suffering at any given time from a health problem caused by water and sanitation deficits.
Millions of women spending several hours a day collecting water.

The World Bank estimates that the spike in global food prices in 2008, followed by the global economic recession in 2009 and 2010 has pushed between 100-150 million people into poverty.The poorest 40 percent of the world’s population accounts for 5 percent of global income. The richest 20 percent accounts for three-quarters of world income.The number of under-five deaths worldwide has declined from more than 12 million in 1990 to 6.9 million in 2011. Nearly 19,000 children under five died every day in 2011.One in eight people go to bed hungry every single night. Know more about world hunger & join us in stopping it once and for all.