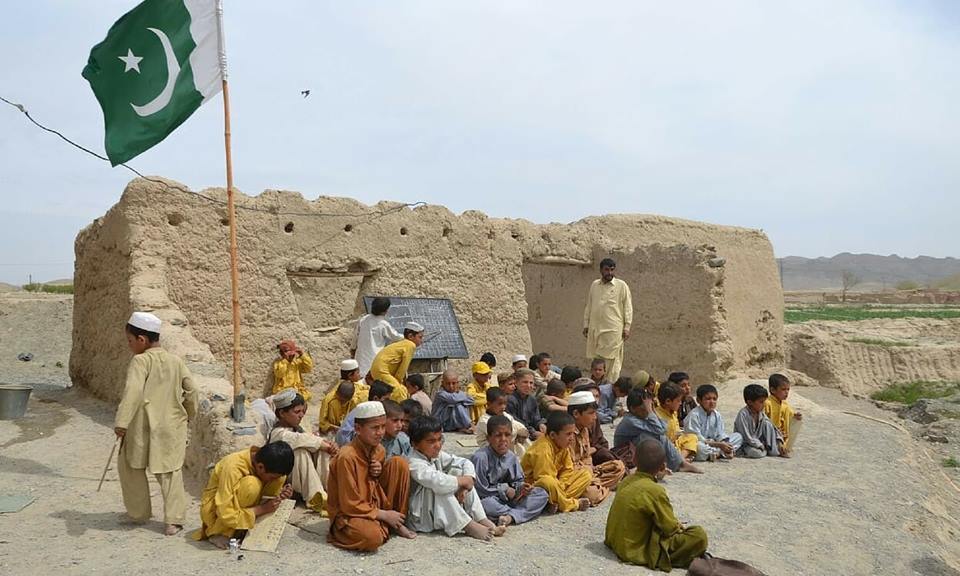 Human life in Balochistan has become worthless.Unfortunately, there are reports of teachers getting appointed in the province on the basis of favoritism and nepotism. So, what can they teach?It is high time that he and his government took steps for the betterment of education.

71% population of Balochistan is suffering multidimensional poverty and 52% live below the poverty line.According to UNICEF, about 60% people are living without basic health facilities and 70% of its children don’t go to schools.

Total budget of Balochistan is 289 billion rupees out of which 71 billions have been allocated for development projects.It’s shocking to note that Punjab government is spending 165 billions on a 15-km orange train project in Lahore.