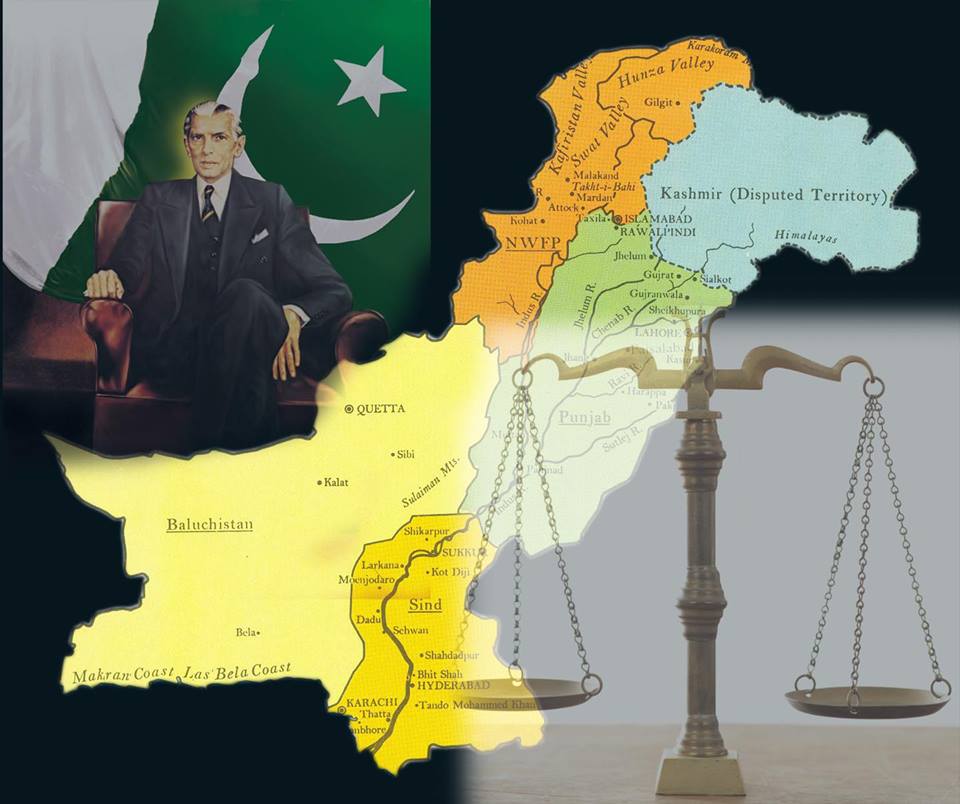 The gloves are off and the true face of our ruling ‘democratic culture’ stands exposed.In what can only be called a ‘midnight coup’, the government has abolished the autonomous nature of regulatory authorities designed to maintain a check and balance on decision-making and placed them under respective ministries.

With the fate of the Panama Case now hanging in a web of criticism and the fading away into retirement of the iconic Army Chief, the ruling party has a clear stretch of road ahead of it until (and perhaps even beyond) the 2018 General Elections, to play with our future.

The present situation is spawning an increasing perception that perhaps we were a lot happier with dictatorial dispensations than with the type of the democratic one being thrust upon us by politicians.The current situation reminds me of the political guru from Harvard, who described democracy as ‘the worst form of government and autocracy as the best’, ending these profound words with “but where does one find a benign autocrat”.

It was during the Musharraf era that I overheard a senior (but honest) bureaucrat say that anomalously, two out of three military rulers in Pakistan had behaved democratically, while all their political counterparts had invariably adopted an opposite behaviour.
When these two statements are viewed in the light of our political history (particularly during present times) their true worth begins to gradually dawn upon us raising a nightmarish scenario.

We the lowly subjects, shall continue to be led, manipulated and ruled by kingly families and their bevy of courtiers.
Character qualities of honesty, integrity and moral responsibility will be relegated into oblivion and replaced by corruption, moral degradation and lies, which will be accepted (and even lauded) as political statements.Leaders will fill their coffers and fly to foreign lands for a well-deserved rest only to return and be welcomed by a gullible nation and returned to power, proving the saying that ‘people get the rulers they deserve’.

The rich will get richer and the powerful more so.The law will stand by watching silently as it is trampled and denied to those who need its protection.Justice will become a rare commodity and the age-old rules of ‘bringing natural and legal justice as close together as possible’ and that ‘justice should not only be done, but must appear to have been done’, will perhaps become distant memories.

An introspective look at ourselves will reveal that we have become a paradoxical nation that lives in what can only be called a delusionary state of mind.It warms the cockles of my heart to see how we celebrate our independence day or open our purses when calamity strikes, but my high turns to low, when the young man waving the green and white flag on one day meets his doom breaking the law on the next.

Or when aid trucks moving to a calamity stricken area are looted by the very people who need this succour.
It ruins my day when one is openly asked to pay a hefty amount by an official as ‘chai pani’ and I stumble across the same individual coming out of the local mosque after the evening prayer.

It raises my blood pressure, when I am told that a particular facility is unavailable to me (or for that matter any other citizen with no connections) because it has been reserved for so and so with links to high places.I throw up my hands and look at the sky, when I see public money being spent in projects that glorify individuals, instead of being utilised to make healthcare and education viable.

But I (perhaps like a part of the nation that is clamouring for change) have decided that to lose hope is to lose everything.I am therefore hoping for the day in my own lifetime, when wrongs will be righted and justice shall prevail.My friends call me a dreamer – but I know that out there will come a time, when this dream will become reality.
By S Tariq