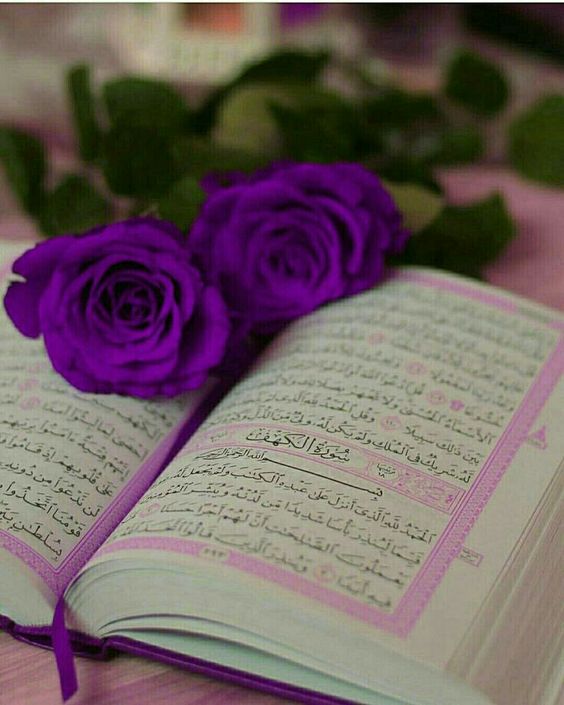 During the early period of Islam, this custom continued without being limited.  As a result, men initially took too many wives to satisfy their greed. Later, they could not do justice to all of them and their wives lived like prisoners.  It was the Quran that stopped this great injustice prevailing in human society at large. The Quran restricted the plurality of wives by declaring that keeping more than four in marriage is unlawful. Furthermore, to treat any of them unfairly will also be unlawful. Allah says:

Marriage is a reciprocal relationship of love and mercy; it is not based upon men dominating their wives or treating them like disposable commodities. If men violate the terms of their marriage contract, the marriage can be annulled. One will surely call upon himself worry and distress. The rights of several wives are so delicate that not all can comprehend them. Allah says:

Marriage isn’t a joke so you have to consider the pros and cons very carefully. If you are afraid to your 1st wife would divorce you over it, well that is her right because she believed to be going into a monogamous marriage with you so in her eyes it will be a full betrayal. Besides this, the rulings of the jurists in this regard are very difficult to abide by. Allah says:

“You will never be able to be just between your wives, even if it is your ardent desire. Do not incline to one of them and leave the other neglected. If you are righteous and fear Allah, then Allah is ever forgiving and merciful.” (Surat al-Nisa 4:129)

The great responsibility, and trial, of marrying additional wives was emphasized again in the same chapter, stating that it is impossible for a man in his heart to love two or more wives equally. If you can do justice between both the wives then there is no prohibition from the Shariah.  However, it will be advisable in these times to have one wife. Allah says:

If a man has two wives and he is not just between them, he will come on the Day of Resurrection with one of his sides collapsed.” (Sunan Al-Tirmidhī 1141)

In Islam, marriage is a solemn contract for which the Shari`ah lays down rules and arrangements to guarantee its stability. Though Islam permits a man to have more than a wife, it stipulates that certain conditions are to be met in this regard, for Islam’s main focus is on building a stable marital life.

Moreover, if you think you will be able to do justice between your wives then the following rulings must be adhered to:

METHOD OF LIVING WITH TWO WIVES

The pattern for the husband

The pattern for the first wife

The pattern for the new wife

Allah Subhanah, Who created everything in existence and bestowed on each its nature, Knows best the weaknesses and inclinations and the nature of each in His creation. Because in its inherent nature man has been created polygamous, when one amongst them who is already married chooses to exercise his option and decides to marry again, there is very little one can do to change his mind.

Thus the man who has made up his mind and desires another woman in addition to his wife is left with three basic options:

A believer who wishes to exercise his lawful option of taking a second wife must indeed inform the new wife that he is already married, but there is absolutely no stipulation, condition, or restriction in Shariah Law that a believer who is already married and wishes to take on a second wife, must seek or have the prior permission of the first wife.

The only condition Islam lays upon the believer who wishes to exercise his lawful option of practising polygamy is to make sure that he does justice amongst his wives with his allocation of time and resources towards them. Allah says:

Regardless of whether the husband chooses to inform his first wife before taking on a second wife or not, provided all the obligatory conditions of a nikah are fulfilled, his second marriage will be lawful in the Sight of Shariah Law and Allah Subhanah.