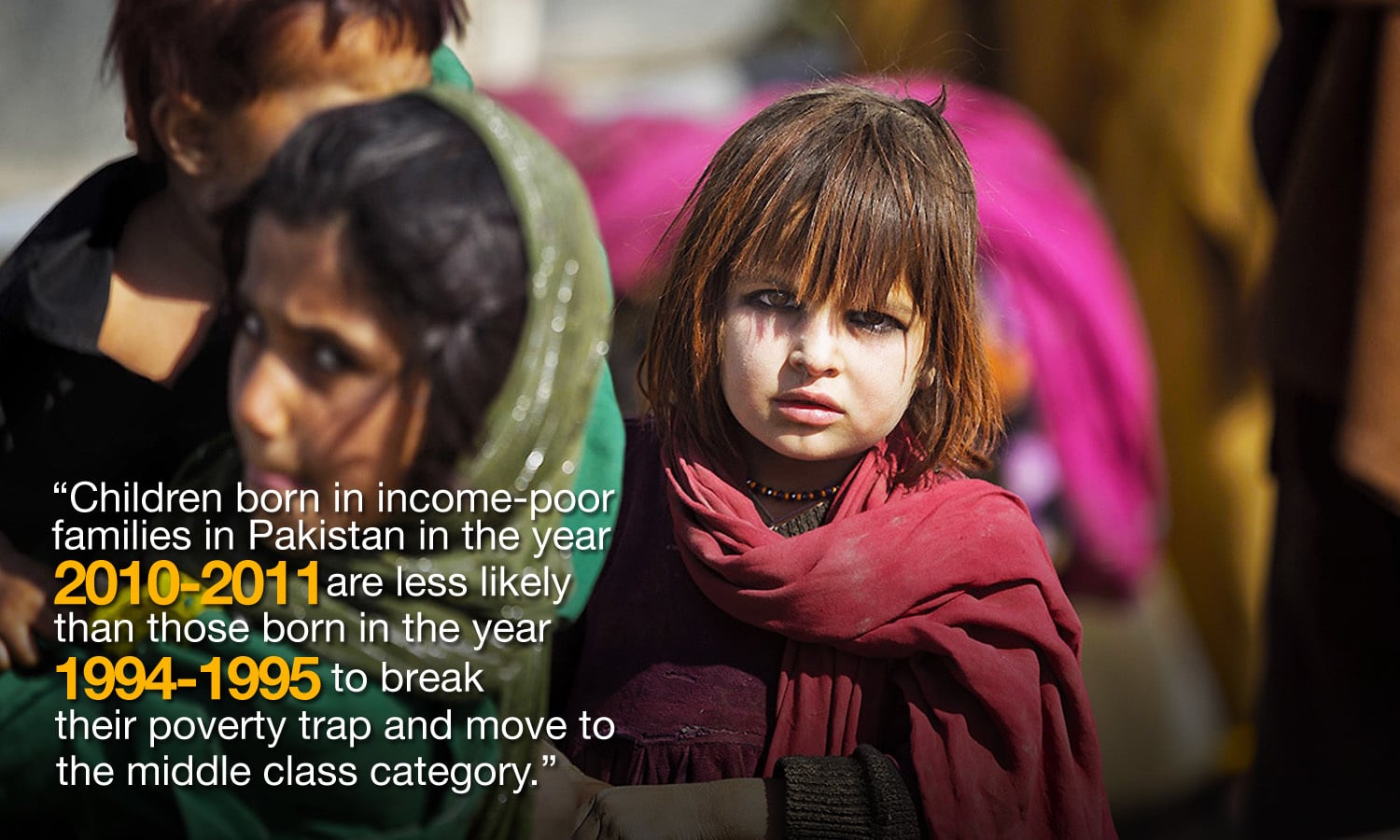 Pakistan still not respected in the world community. In less than 30 years of independence, it’s one wing gets separated (Bangladesh). Remaining part till today is living on IMF, World Bank and foreign donations. Majority of the population is living in rural areas without basic necessities of life. The per capita income of Pakistan is $1,629. Poor families can bear the cost of food, health, shelter, education and other fundamental needs for a year in the country. Meanwhile, Bangladesh — a young country — has seen an increase of up to $1,602 in its per capita income.

What ever happens in the world it is almost understood even before investigations that it will have a link with Pakistan. Almost every kind of problem exists in Pakistan , including electricity load-shedding, bad economy, less educational facilities, less hospitals, inflation and no pure water in many parts. These problems exist in

Through heavy borrowing and support from the IMF, the economy has stabilised, but absence of foreign investment and a drop in exports and remittances are not healthy signs. There is greater emphasis on getting assistance from abroad rather than creating favourable conditions for generating wealth from within. Pakistan remains one the most tax-burdened countries in the world

Some of the major problems faced today by Pakistan as a country.

Unemployment is another major problem in Pakistan which must be considered by the government. According to a survey about 5% of our population is unemployed. Unemployment gives rise to many other major problems such as illiteracy and poverty.Undoubtedly inequality is a highly political debate, as it is entrenched in government policies and institutions. However, it needs to be advocated by people, civil society, policymakers and parliamentarians to initiate discourse in the country.

Corruption and political instability is the major problem of Pakistan today. It is interesting to note that due to the international interfering and skill full manner the very same people that we label as corrupt just some time ago, responsibility and reproach, come back to govern us after a couple of years again and people welcome them with open arms. This is possibly also the main reason why the political process in Pakistan is not let to flourish physically.