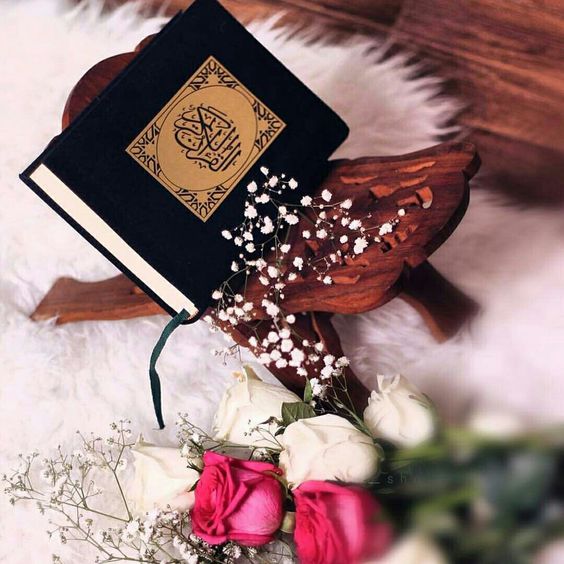 Nothing is comparable to Allah’s majesty. He is the highest and worthy of all praise. His throne is like no other. Allah has bestowed us by telling us some details regarding His Throne or Kursi in the Quran, and our beloved Prophet Muhammad PBUH has further told us some interesting details about it in several narrations. As such; we affirm the words indicating location and Throne for Allah, and also those which indicate Him being everywhere. Allah says:

“It is He who created the heavens and earth in six days and then established Himself above the Throne. He knows what penetrates into the earth and what emerges from it and what descends from the heaven and what ascends therein, and He is with you wherever you are. And Allah, of what you do, is Seeing.” (Surah Al-Hadid 57:4)

Here are six interesting facts about it that can assist us in understanding the true majesty of Allah SWT:

Following are some characteristics of the Throne of Allah:

The Prophet (peace be upon him) said:

”The people will become unconscious on the Day of Resurrection and I will be the first to gain consciousness and behold, I will Find Musa clinging to one of the pillars of the Throne. Then I will not know whether he regained consciousness before me or he has been exempted because of his unconsciousness at the mountain of Tur (at Sinai) which he received….” (Sahih Al-Bukhari)

Verse 255 of chapter Al-Baqarah is known as “the Verse of the Throne” or in Arabic Ayah al-Kursi. This is because it declares: His throne extends over the heavens and the Earth.

It is recommended for a Muslim to read this verse every night. Prophet Muhammad (peace be upon him) confirmed that whoever reads this verse before going to bed at night will be appointed an angel by Allah for protection and Satan will be unable to approach throughout the night’s sleep. Also, it is strongly recommended to read this verse after offering each of the five daily obligatory prayers. Allah says:

“Have you become fearless of Him who is in the sky if He makes you sink into the earth, and it starts trembling at once?” (Surah Al-Mulk 67:17)

Prophet Muhammad (peace be upon him) said

Whoever recites The Verse of the Throne immediately after each prescribed prayer, there will be nothing standing between him and his entering Paradise except death. (Sunan al-Nasa’i and Sahih Ibn Hibban)

The Verse of the Throne is important because it speaks beautifully and in detail about our belief in Allah, and emphasizes His greatness by mentioning a number of His names and attributes. It refers to His divinity and to monotheism by declaring: “there is no God but He.” It then mentions that He is “Living” and “Self-Sustaining” and immediately follows this with the fact that He is not beset by sleep or fatigue.

Powerful Verses That Get Rid of Satan

The verse reminds us of His dominion over the heavens and the Earth, and that intercession that some of His servants will be privileged to make on behalf of others on the Day of Resurrection will take place by His permission. The verse then goes on to mention His unlimited knowledge, of which we have only what He grants us. Allah says:

“He knows what is before them and behind them, but they cannot compass it in knowledge.” (Surah Ta-Ha 20:110)

His throne extends over the heavens and the Earth

Allah Most High says about Himself, Allah to be everywhere or with His creation, most classical and later scholars interpret them to mean that Allah is everywhere with His knowledge, seeing and hearing; and this is not the real point of contention. Accordingly, one may interpret these texts, or consign their meaning to the knowledge of Allah. Allah says:

“And the angels will be on its sides, and eight angels will, that Day, bear the Throne of your Lord above them.” (Surah Al-Haqqah 69:17)

However, one must not believe that Allah Most High is ‘physically’ everywhere since space is created whereas Allah is pre-existent and eternal. Allah says:

“And the angels are at its edges. And there will bear the Throne of your Lord above them, that Day, eight of them.” (Surah Al-Haqqah 69:17)

In conclusion, the central point of aqida which every Muslim must firmly believe is of Allah’s transcendence (tanzih) – that is to say, Allah Most High is above and beyond having any resemblance with His creation. Allah Most High is not to be described with limits, organs and other such characteristics belonging to created things; and is not confined to time and space.