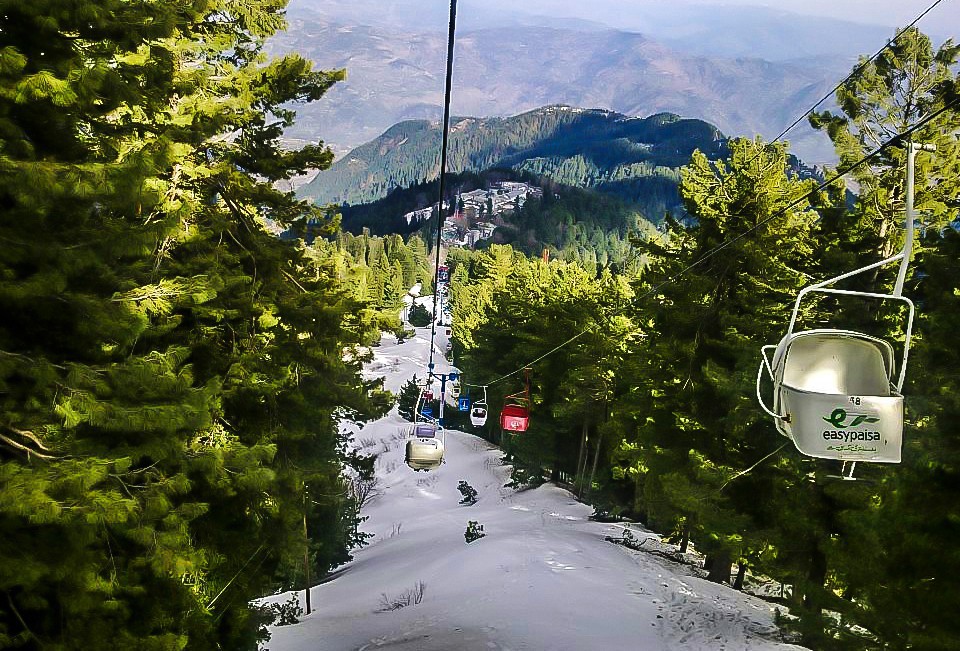 The park has been developed as a resort complex from a combination of four mini resorts of Khaira Gali, Changla Gali, Khanspur and Ghora Dhaka in Galyat.Currently, it is managed by the Wildlife and Parks Department of Government of Khyber Pakhtunkhwa.