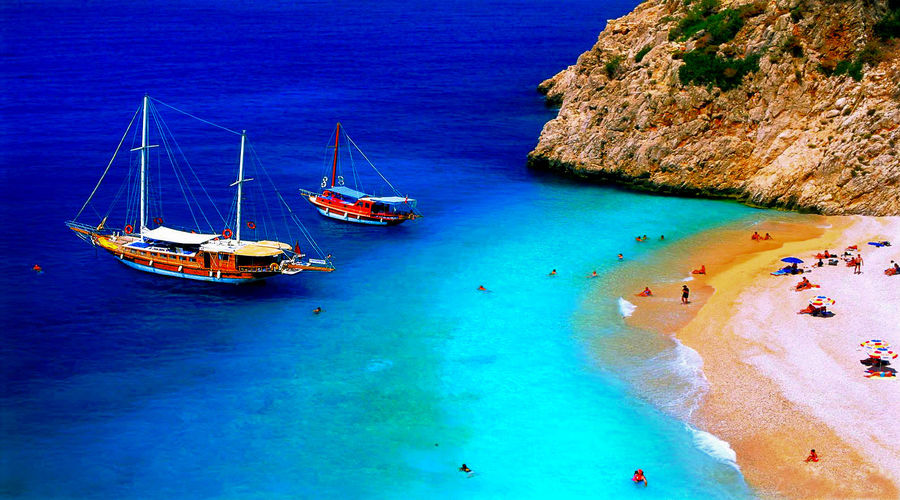 Antalya is a Turkish resort city with a yacht-filled Old Harbor and beaches flanked by large hotels. It’s a gateway to Turkey’s southern Mediterranean region, known as the Turquoise Coast for its blue waters. Remnants remain from Antalya’s time as a major Roman port. These include Hadrian’s Gate, built to honor the Roman emperor’s visit in 130 A.D and 2nd-century Hidirlik Tower, with harbor views.

Antalya, the paradise on earth, the pearl city of the Mediterranean, and the Turkish Riviera. Antalya is Turkey’s 9th largest city that stands for professionalism, experience, diversity and quality. With its history, natural beauty and a rich variety of local life style, the city hosts more than 11 million foreign guests, from all over the world on a yearly basis.

Antalya, pearl of the Mediterranean region, second most charming city in Turkey, one of the most popular tourist destinations in the world. Come and become a part of something bigger and magical.