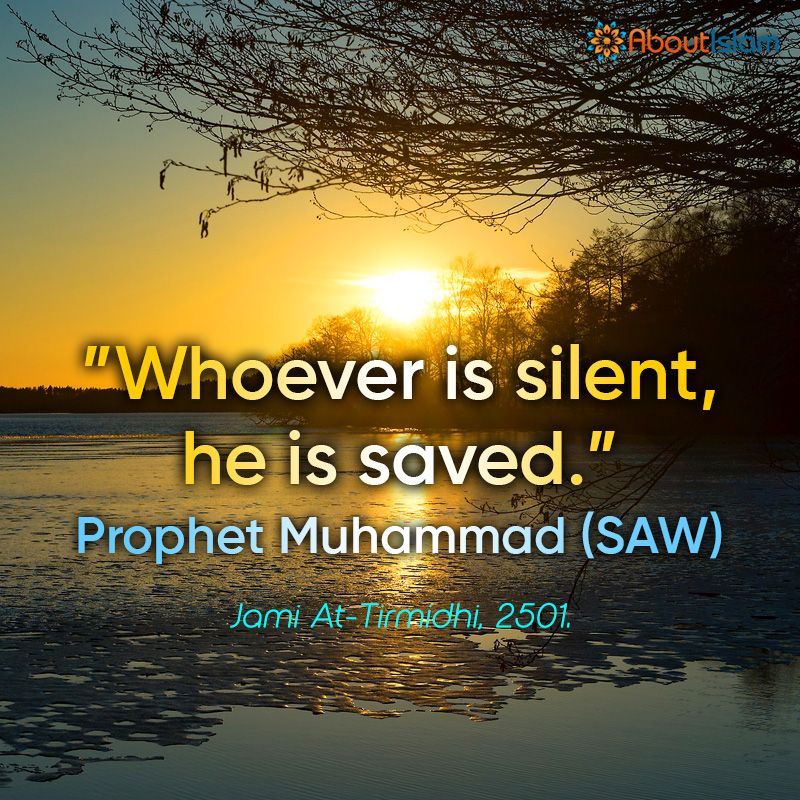 Anger is one of the evil whispers of Shaytaan, which leads to so many evils and tragedies, of which only Allaah knows their full extent. For this reason, Islam has a great deal to say about this bad characteristic, and the Prophet (peace and blessings of Allah be upon him) described cures for this “disease” and ways to limit its effects. Islam puts great emphasis on human behaviour which includes the attainment of good manners and a positive outlook in daily routine. Allah says:

“But [remember that an attempt at] requiting evil may, too, become an evil: hence, whoever pardons [his foe] and makes peace, his reward rests with God – for, verily, He does not love evildoers. “(Quran 42:40)

Anger, like fear, is a psychological condition, and cause of evil and aggressive actions. One who does not control his anger loses control of his mind. The enraged man cannot control his actions and harms and hurts himself and others. A faithful should have a strong will not become angry over everything but only when he sees evil deeds or corruption, which he should try to reform. Allah says:

Among different sorts of negative attitudes that are forbidden in the Religion of Peace, anger is considered to be one of the most harmful and destructive kinds. Such is the great weight of avoiding the unconstructive feeling of annoyance that the Messenger ﷺ kept on advising that person to remain peaceful in harsh moments. Allah says:

“And when your Lord said to the angels, “I am creating successors on the earth.” They said, “Will You create on it those who will spread corruption and spill blood, although we celebrate Your praise and extol Your Holiness?” He said,” I know what you do not know.” (Surah Al-Baqarah 2:30)

Anger can be like a fire. And you can’t possibly combat fire by another spark of fire, or pouring fuel onto it – this would result in a massive fire that would swallow everybody, including yourself. Whereas pouring water onto a fire will curb it, if not end it entirely. Having a calm, tolerant temper can combat anger like water extinguishes the fire. Shouting, yelling, and swearing when we are burst into anger doesn’t solve anything at all.

In the state of anger, keeps in mind his duties, rights and never oppresses anyone:

It won’t bruise your dignity nor tarnish your image. You can end your presence in this situation. Whether physically or if it’s a phone conversation or a virtual presence with chatting, react later when you’re mentally ready to deal positively with the situation. Keep due distance from those ill-tempered people, regardless of the extent of their anger and the reason behind it. Don’t react in a manner that will signal hatred. Doing so will probably just exacerbate the anger and exasperate the situation. Allah says:

Controlling anger sometimes is very difficult. But forgiving others instead of acting according to one’s anger at such occasions is, in fact, an act of real bravery.  It is quite a demanding task to suppress one’s emotions, particularly at the time of burning rage (anger). Anyone who bridles this angry horse and curbs his anger for the sake of Allah only embarrasses you because eventually, people will stay away from you. The best way to spend your emotions is by choosing not to be in anger. Allah says:

Anger can destroy one’s relationships, health, and sustenance. These destructions are caused because uncontrolled anger is from the Shaytaan and he uses it to wreck lives. Therefore we should be aware of the tricks of the devil, and control our anger. Allah Almighty promised a greater reward for in this world and in the hereafter for controlling anger.

Anger is a psychological state that results from inner agitation and desire for revenge. The Messenger (PBUH) of Allah acted as a great example in dealing with others, keeping a smiling face and having a great temperament even in times of unlikeable occasions. Anger is the temptation of Shaytaan and also a root of all evils; it can weaken the person’s faith. Anger is a natural feeling experienced by every person caused due to displeasure and annoyance. Allah says:

Anger is a natural emotion that a person may express in a manner that could result in violence and destructive acts. We all should try to avoid anger as it is the disease of the soul and our beloved Prophet Muhammad (SAW) also disliked this act. We are living in a world that is full of pressures that make us suffer from anger every time and can easily enrage negative emotions around us. We need to find at least solutions to reduce our negative emotions because they can easily provoke anger. Allah says:

Allah loves those who control their anger and behave in well manners with other people. Allah will invite him before all His creation on the Day of Resurrection and will reward him by giving him the choice and option of choosing any one of the Huris (fair-coloured damsels of Paradise). May Allah benefit us from this opportunity. Ameen!