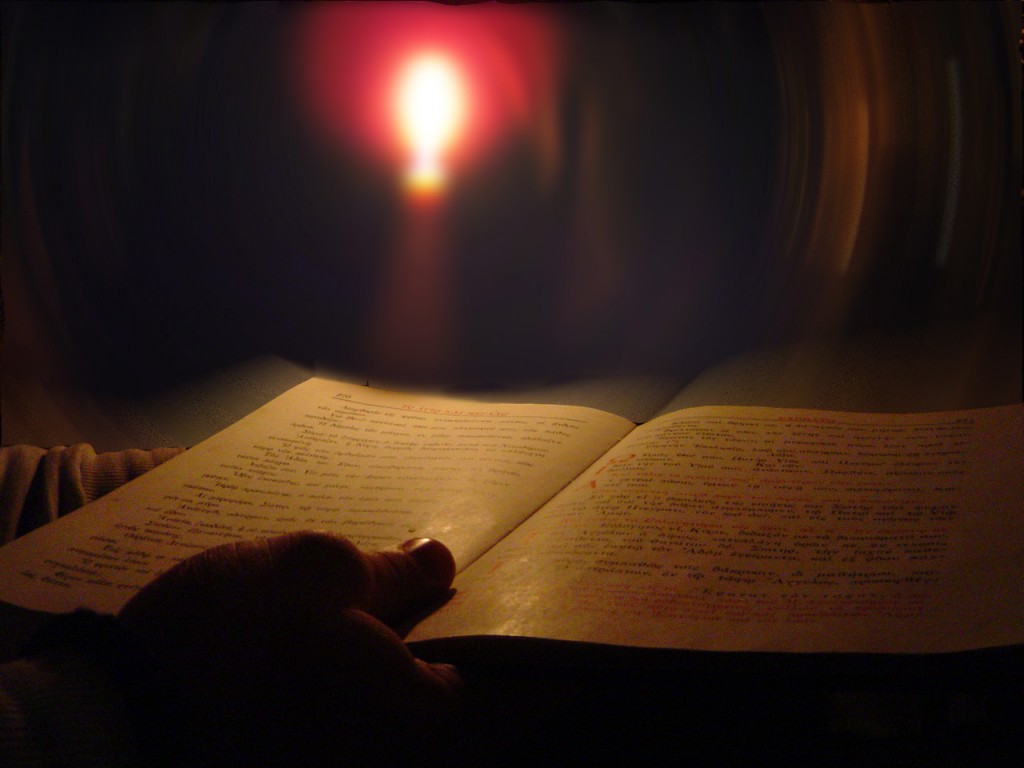 Faith in the unseen world created by Allah is a required element of faith in Islam. Among the required articles of faith are a belief in Allah, His prophets, His revealed books, the angels, the afterlife, and destiny/divine decree. Among the creatures of the unseen world are angels, which are mentioned in the Quran as faithful servants of Allah. Every truly devout Muslim, therefore, acknowledges the belief in angels. Quran says:

“O you who believe! Protect yourselves and your families (from) a Fire whose fuel (is) people and stones, over it (are) Angels stern, severe; not they disobey Allah (in) what He Commands them but they do what they are commanded.” (Surah At-Tahrim 66:6)

Muslims believe that angels were created by God from pure light. Belief in their existence encompasses the Islamic faith itself. Only Allah knows the number of angels. There is no clear information about the number of angels in the Qur’an and hadiths. However, we can say that they are far more than we can count based upon hadiths.

“Believed the Messenger in what was revealed to him from his Lord and the believers. All believed in Allah, and His Angels, and His Books, and His Messengers. “Not we make a distinction between any of His And they said, “We heard and we obeyed. (Grant) us Your forgiveness our Lord, and to You (is) the return.” (Surah Al-Baqarah 2:285)

Moreover, according to the news given by the prophet Muhammad (PBUH); an angel comes to the earth with a drop of rain and its turn does not come again.

They were created for the sole purpose of serving God and being made from light, they can assume almost any form, which will appear real to the human eye. They belong to a level of existence beyond the perceptible world of phenomena, called `Alam al-ghayb. The Qur’an refers to angels in several passages:

“Gardens of Eden, they will enter them and whoever (were) righteous among their fathers and their spouses, and their offsprings. And the Angels will enter upon them from every gate.” (Surah Ar-Ra’d 13:23)

The Significance of Angels in Islam

Jinn, humans and angels together comprise the sentient creations of Allah. However, among these three types of conscious beings, it is the belief in angels that is necessary for the completion of a Muslim’s faith. In Islam, the six articles of faith are as follows:

To argue for the significance of angels in Islam, historical and written referencing of their tasks, roles in Islamic events, physical appearances and the ranks that exist within the Angelic network must be taken into consideration. Allah says:

How Do the Angels Look?

Angels in Islam have a very unique appearance. Even though there are very few humans who have seen angels in their original form, we know of several facts about angels from the Quran and Sunnah.

Belief in the Angels is a big part of our faith as Muslims, like the belief in ONE God and the belief in many Prophets of God. Some very special angels are given extra special tasks by Allah. Some of them are mentioned below…

The Nature of Angels in Islam

In Islam, it is believed that angels were created out of light, before the creation of humans from clay/earth. Angels are naturally obedient creatures, worshipping Allah and carrying out His commands. Angels are genderless and do not require sleep, food, or drink; they have no free choice, so it is simply not in their nature to disobey.

The Role of Angels

In Arabic, angels are called Malaika, which means “to assist and help.” Angels are involved in carrying out duties in both the unseen and physical worlds. The Quran says that angels have been created to worship Allah and carry out His commands:

Other angels are mentioned, but not specifically by name. Some angels carry Allah’s throne, angels who act as guardians and protectors of believers, and angels who record a person’s good and bad deeds, among other tasks.

The angels are a grandiose creation of God, varying in numbers, roles, and abilities. God is in no need of these creatures, but having knowledge and belief in them adds to the awe that one feels towards God, in that He can create as He wishes, for indeed the magnificence of His creation is proof of the magnificence of the Creator.