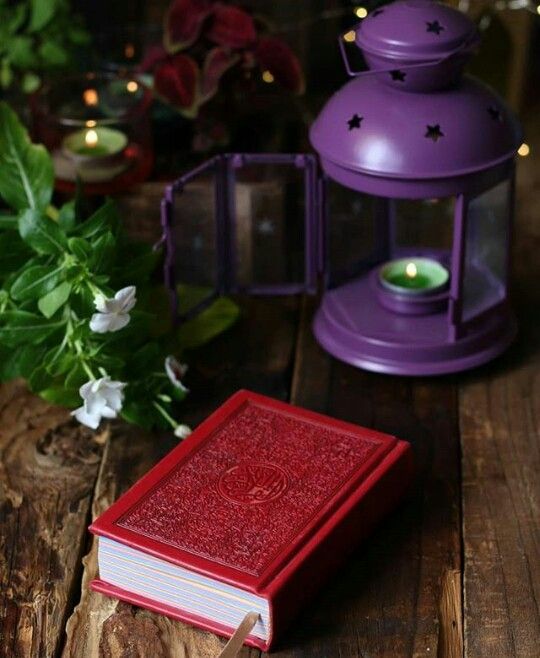 The most amazing person to walk this planet had a beard. Yes, the Holy Prophet (PBUH). So if he had it, there should be no doubt that it’s good for us. The beard is nothing more than a sign that the believer truly wants to follow a Sunnah of the Messenger of Allah (saws). There are many people who have long beards but do deeds against the commands of Allah and His Messenger (saws). Allah says:

“O you who believe[d]! Obey Allah and obey the Messenger and those having authority among you. Then if you disagree in anything, refer it to Allah and the Messenger, if you believe in Allah and the Day [the] Last. That (is) best and more suitable (for final) determination.” (Surah An-Nisa 4:59)

And there are many people who are amongst the best believers, but do not have beards! Allah will not decide the recipient of His Mercy and His Forgiveness from the appearance of the individual; but rather He will decide whether the person believed and did righteous deeds, as he was commanded by Allah and His Messenger (saws).

Significance of Beard in Islam

Growing the beard and trimming the moustache are both obligatory according to the Islamic Sunnah. One hadith Sahih al-Bukhari, specifically book 72 and hadith 781 stated “Allah’s Apostle said “Cut the moustaches short and leave the beard (as it is),” as narrated by Abdullah bin Umar. Allah says:

“So if you are in doubt of what We have revealed to you, then ask those who (have been) reading the Book before you. Verily, has come to you the truth from your Lord, so (do) not be among the doubters.” (Surah Yunus 10:94)

The criteria of beard in Islam has to start from the cheekbones in level with the rear channels and stretches all the way from the cheeks into the lower end of the chin. The hair on the neck is not considered a beard and may be removed altogether. So in short, beards are seen as mandatory according to a majority of Sunni Muslim scholars, however, modern Islamic thinking began to accept the trimming of beards or even clean-shaven faces altogether.

Let us look at the benefits of males wearing a beard:

A man should think, how can he possibly place the hair which Allah, The Exalted, has commanded him to keep and practice of the Messenger, May Allah blesses him and grant him peace, down the same drainpipe as one urinates, Is this the respect we have for the practice loved by the Prophet? We are so weak in faith that we want to follow the practices of the west rather than the Prophet. Allah says:

“O ye who believe! Obey Allah and His Messenger, and turn not away from him when ye hear (he speak).” (Surah Al-Anfal 8:20)

We are living in such a time where the women are wearing a shirt and pants and trimming their hair, whilst the male is disfiguring themselves with rings on their faces. If a person does not keep a beard then how can he be recognized as a male, May Allah has mercy on us.

The desirability of the beard that conforms to both faith and rationality but being a work concerning jurisprudence and Sunnah it does not stress the universality, amongst the Muslim Brotherhood, of the beard as a sign of faith, as a symbol of brotherhood. Whatever clothes or customs have been retained by a nation it has become a social norm for the beard to be grown. Allah says:

It was to stress this aspect that I felt obliged to write this short preface and also as an opportunity to ask the reader to join me in asking Allah, the Most Generous, to reward the author, the translator and their teachers for sharing their knowledge for our benefit. May it, by the grace of The Merciful, be a great reward in this world and the next.

Importance of the Beard in Islam in the words of Rasulullah (SAW):

The position that Islam has, and will have in the world has a great deal to do with how the Muslims look at it, and to what extent they practice its teachings. There was a time when Islam was running through every vein in a Muslim’s body, and his actions were a living portrait of the glory and beauty of Islam, so the flag of Islam was proudly lifted in the sky by the winds of success. The non-believers could not question Islam, because living examples of Islamic perfection were before them. Allah says:

“The only saying of the faithful believers, when they are called to Allaah (His Words, the Qur’an) and His Messenger (peace and blessings of Allaah be upon him), to judge between them, is that they say: ‘We hear and we obey.’ And such are the successful (who will live forever in Paradise).” (Surah Al-Noor 24:51)

When the spirit of Islam began to fade away from the hearts of Muslims, their bodies were no longer strong enough to take all the measures and hardships necessary to practice their flawless religion. The new place for Islam was not a strong firm heart, but a dark dusty corner in the human mind. People liked to treat Islam like a constitution made by man, to be amended and abridged at will. Where did people go wrong? Allah says:

The answer is easy and simple to find. We left the pattern of life of our beloved Prophet Muhammad s.w, who sacrificed his day and night, sweat and blood, conveying Allah’s message. Our respect and dignity lie in following the pattern of our beloved Prophet Muhammad s.w, this is why the noble practices of the Prophet s.w (sunnah) hold great weight. This article aims to help one remember a very significant sunnah of the Prophet s.w, the beard. To grow a beard is a practice of all the Prophets and necessary for all Muslim males.

Scientific benefits for having a Beard

Is growing beards mandatory in Islam?

“O ye who believe! Obey God, and obey the Apostle, and those charged with authority among you. If ye differ in anything among yourselves, refer it to God and His Apostle, if ye do believe in God and the Last Day: That is best, and most suitable for final determination.”  (Surah an-Nisa, 4:59)

Today, growing beards is not as common, and in many instances, it could cause trouble to the Muslims who live in the West. If growing beards was mandatory in the Noble Quran, then we would have nothing to argue about.  But since it was mentioned in the Sayings of our beloved Prophet peace be upon him, then it is important to know whether this law should apply to all times and all places. Allah says:

“But no, by your Lord, they can have no Faith, until they make you (O Muhammad (peace and blessings of Allaah be upon him) judge in all disputes between them, and find in themselves no resistance against your decisions, and accept (them) with full submission.” (Surah Al-Nisa’ 4:65)

Some of our Prophet’s Sayings and laws were made only to solve situations that occurred 1400 years ago.  These few Sayings don’t necessarily have to be applied today. Only the Noble Quran’s laws are 100% applicable for all times and all places.   Prophet Muhammad’s Sayings, yet most of them should be applied for all times and all places, but few of them shouldn’t. Allah Alone Knows Best and He is the Only Source of Strength.