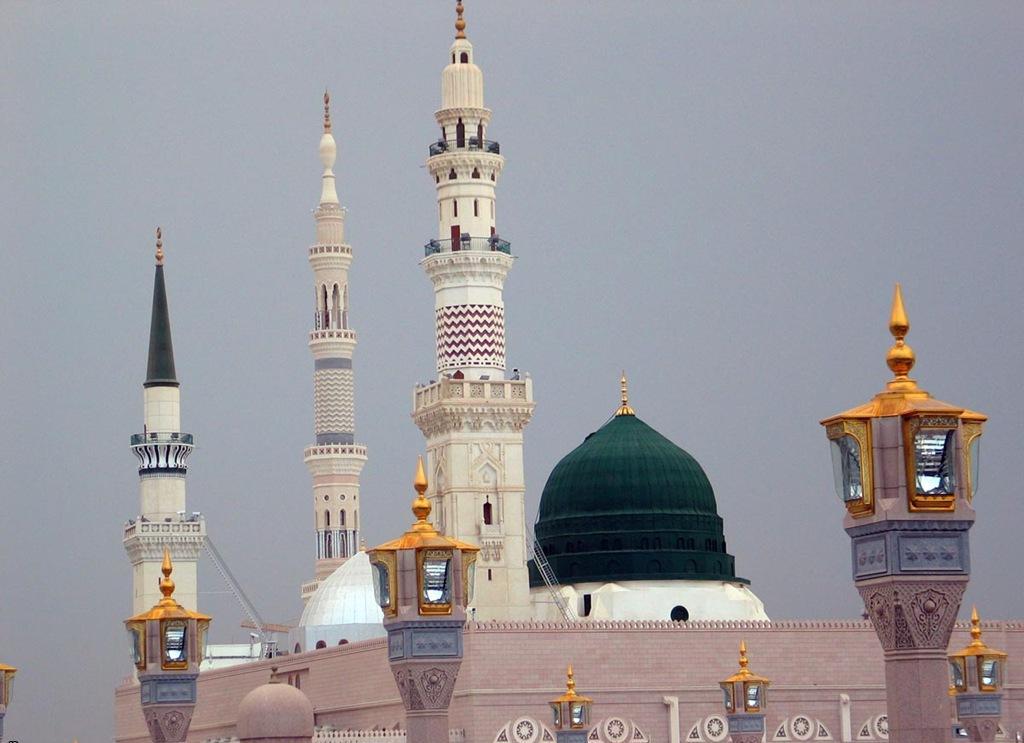 The Last Messenger of Allah, Muhammad (s.a.w) is the greatest benefactor of humanity and a source of guidance for all Muslims. Loving him is an essential part of faith. Narrated Anas bin Malik  The Prophet (s.a.w) said: “None of you will have faith till he loves me more than his father, his children, and all mankind.” (Agreed Upon )The best way to express love for the Prophet (s.a.w) is to send peace and blessings upon him. Regarding this, Messenger of Allah, may Allah bless him and grant him peace, its virtue is great and benefit in this world and the hereafter for those who are excessive in it are plenty. Allah the Exalted said:

Shaykhul Islam Ibnul-Qayyim collects 39 benefits, in his amazing book Jalaa ul Afhaam, regarding invoking Allah to Bless Muhammad ( صلى الله عليه وسلم).  All of the points are based on authentic evidence from the Quran and Sunnah.